As you can probably tell from Twitter, I love Walt Disney World. It’s my favourite place on earth and a lot of my best childhood memories were spent there. I went to Florida for the first time in 1998, and since then I’ve been hooked on the Disney magic! The Mouse Chick has been lacking it’s dose of Disney recently, so I’ve been planning a new mini-series centered around Walt Disney World. Over the coming weeks in a series called ‘Walt Disney World in 5’, I’m going to be talking about all of my Walt Disney World top fives: hotels, restaurants, shops and attractions to name a few. A series for first timers and Disney World regulars, hopefully it will provide you with some suggestions of where to stay, eat or just give you something to read in anticipation of your future trip! 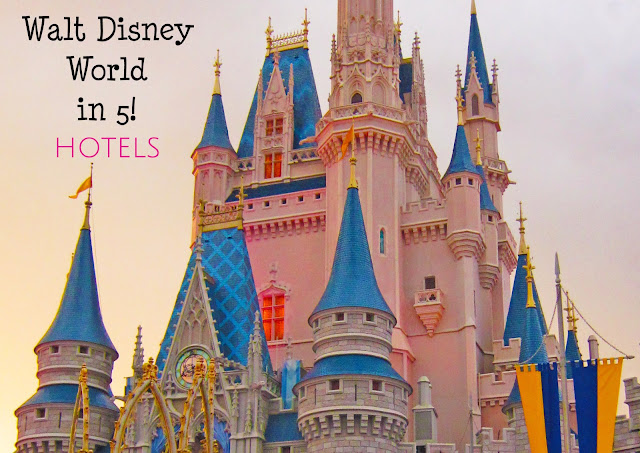 So for today’s instalment, I’m going to talk to you about my top 5 Walt Disney World hotels. I’ve been lucky enough to stay at four of the on-site hotels: the Polynesian, Animal Kingdom Lodge, Port Orleans French Quarter and Pop Century. One of our favourite things to do at Walt Disney World is resort hop for dinner, and across all of my trips, I’ve made it through the doors of every on-site hotel. Through this resort hopping, I’ve managed to create a shortlist of my favourites and with photos, I’m going to show you them today.
5. Art of Animation

I’ve never stayed at Art of Animation, but on a resort hop in 2013, we went to this hotel for the first time. Anyone that knows me well, knows how much the original Disney animation means to me, and the Art of Animation is a tribute to Disney art and concept drawings. Adorned with sketches and wonderful colours, the lobby is a Disney drawing fan’s paradise. 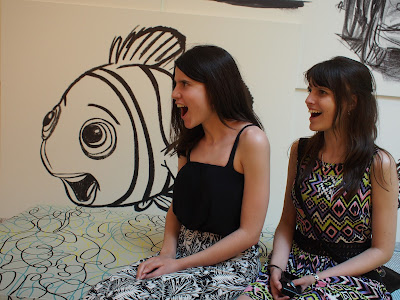 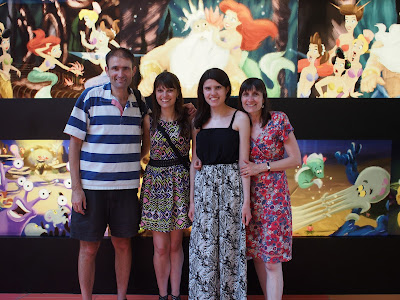 Next up is the French Quarter side of the Port Orleans resort. Ever since watching The Princess of the Frog, it’s been my dream to visit New Orleans, so when it came to our 2013 trip, we decided to stay at the French Quarter for two weeks. Three years on and I’ve been to the real thing, so looking back, I can honestly say that the French Quarter is such a fantastic representation of the Big Easy. It captures the architecture so well, and you really feel like you’re in the good ol’ South when you stay there. Also it’s in the Downtown Disney resort area, so it’s close to all of the parks! 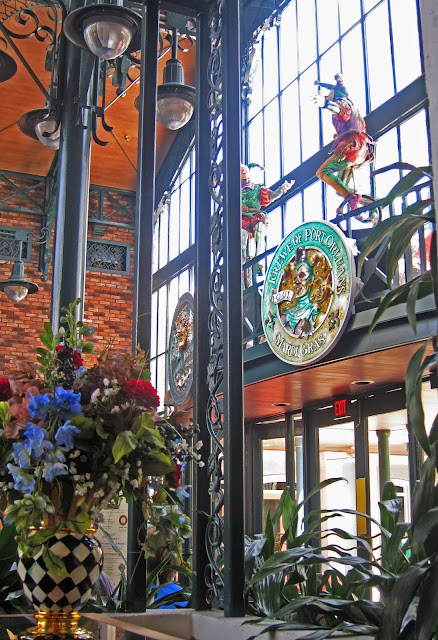 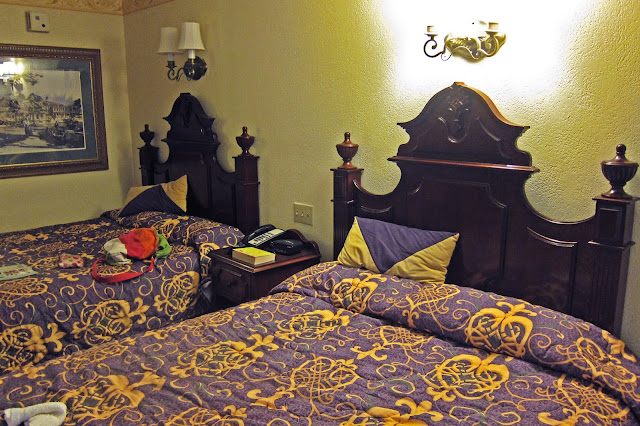 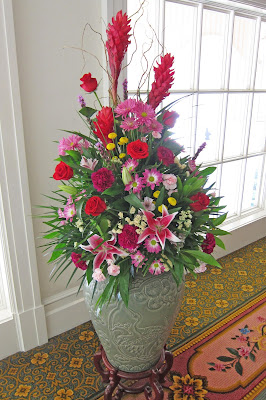 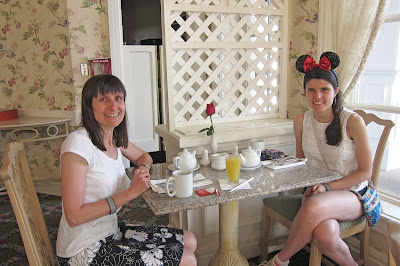 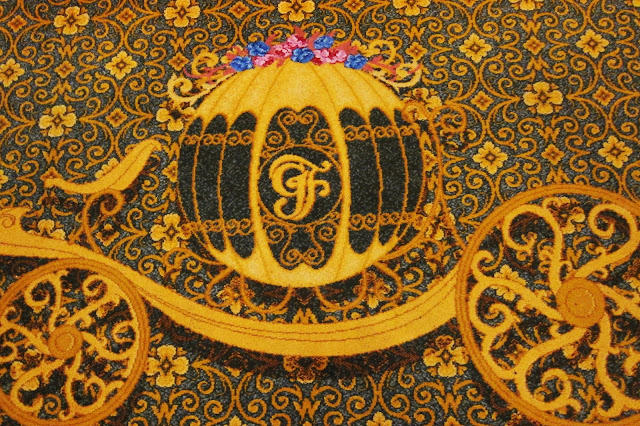 2. Animal Kingdom Lodge
The hotel offering the most ‘experience’ on Disney property and with animal views wherever you turn, the Animal Kingdom Lodge is a tribute to Africa and it’s amazing wildlife. I stayed here in 2014 and had the best time. It was just such a fun and lively resort to stay at. The lobby is absolutely breathtaking! 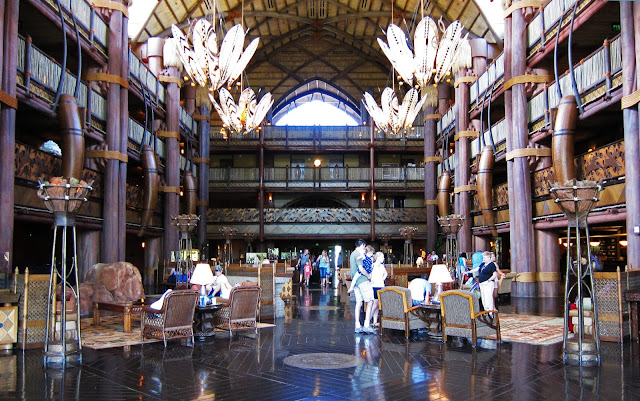 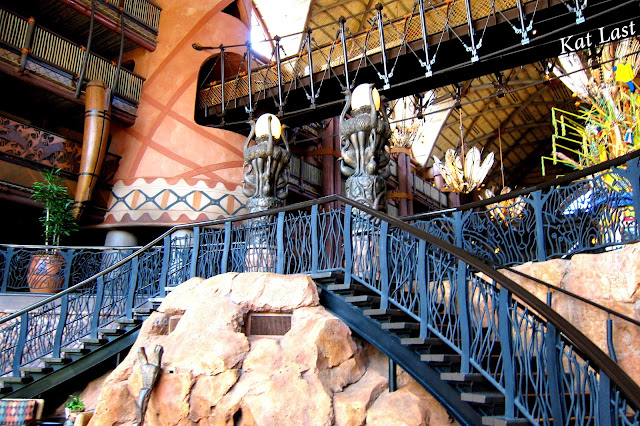 Top of my list is the Polynesian and it’s the first Disney resort I stayed at, back in 2007. A really relaxing and beautiful resort, it’s the perfect place to wind down from the parks. Ohana is my favourite character breakfast – one not to miss! 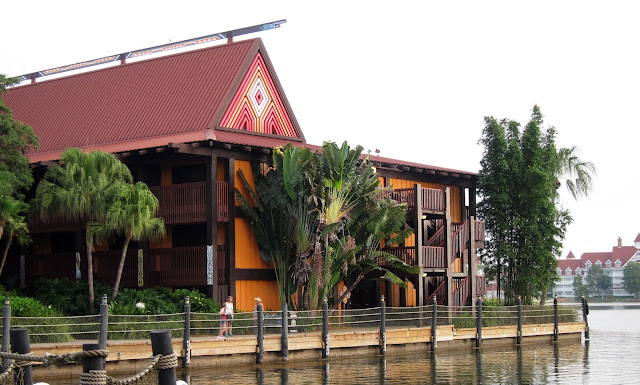 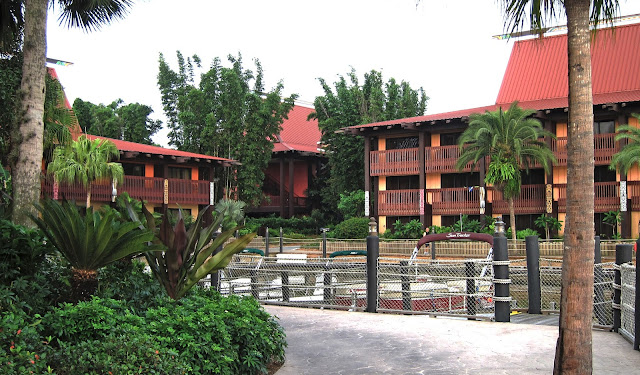 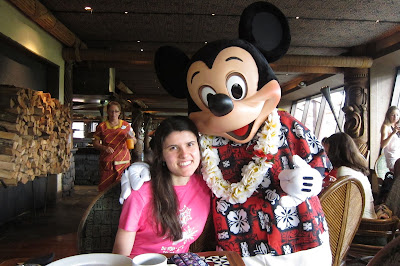 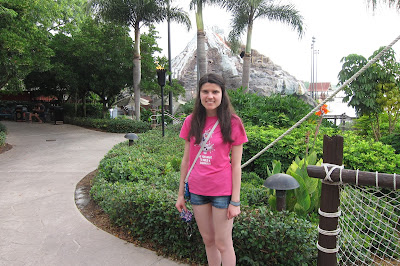 Thank you for reading my blog today.

I’d love to hear your favourite hotels, let me know in the comments!