I was planning future blog posts the other day and it dawned on me that I’ve never written a post about my favourite Disney movies. I was shocked; being a Disney blogger, you’d have thought it’d be one of the first things I’d think about writing, but clearly I’ve just forgotten a rather obvious post topic.  For today’s post, I’ve decided to talk about my 3 all time favourite Disney movies. Now before I begin, this list might surprise a few people, especially as Hercules is not mentioned. I wanted to go for movies I’ve genuinely loved ever since I first watched them, and Hercules is one that I took to much later on. In addition to Hercules, there were so many other ones I could have mentioned, such as Tarzan and Beauty and the Beast, but when it came to picking the final 3, I wanted to talk about the movies I have the most memories associated with.
The Princess and the Frog

One of the main reasons that I like The Princess and the Frog so much is because Tiana is such an inspirational character. With big dreams and an incredible work ethic, I guess she just makes everyone believe that they can do whatever they put their mind to; all it takes is a little hard work!

I also love this movie because of it’s location. After I watched the Princess and the Frog for the first time, I became obsessed with all things New Orleans. The jazz, the beautiful architecture; I knew I had to visit someday. I actually went to New Orleans last year with TrekAmerica; you could say that the movie had a big effect on my life! Visiting the French Quarter was like taking a step into the Princess and the Frog; Disney have recreated the city so well in the movie! 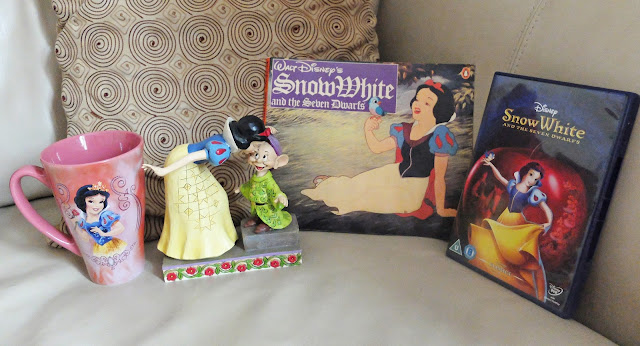 The one where it all began: Snow White and the Seven Dwarves. When I was little, I used to dress up as Snow White all the time. I admired and looked up to her; I basically wanted to be her. I don’t know how many times I’ve watched the movie (skipping the Evil Queen bits of course), but there’s something so captivating about Snow White. Maybe it’s because the animation was so groundbreaking, or because each character has their own unique personality; Walt did something magical bringing the classic story to life. 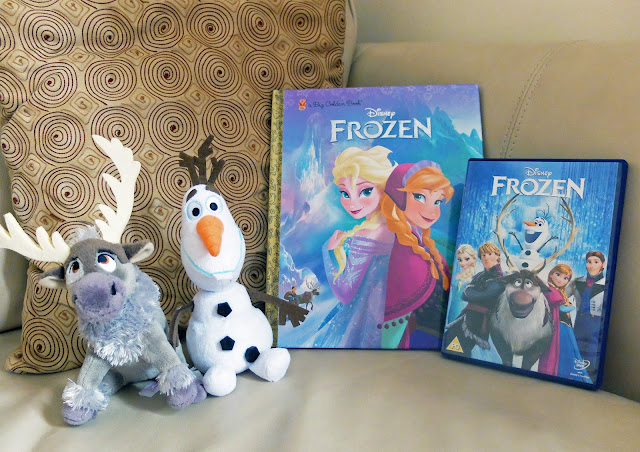 I went to Florida in 2014 and if there’s a movie that sums up our trip, it’s Frozen. We were there at the end of June and start of July, just as Disney World announced it’s first Frozen Summer. When we heard the good news, we booked onto the Frozen Premium Package, getting reserved seating for the sing-along-show, a private area for the fireworks and exclusive entry to one of the dessert parties. My Mum and I had such amazing ‘Frozen’ memories that trip and it’s partly why Frozen as a movie holds such a place in my heart.
I think it’s also the fact that I consider myself very similar to both Anna and Elsa personality-wise; I’m just as excitable as Anna, yet I’m also reserved like Elsa. I can totally relate to both characters!
Also, no matter how much the soundtrack has been overplayed, it’s still one of my favourites. Let it Go will always give me goosebumps.
Thank you for reading my blog today.
What are your favourite Disney movies?
Love Mouse Chick ♡