Today’s post is ‘The Disney Princess Tag’ and my first tag post on Mouse Chick. I’d like to thank these lovely ladies: Jenn (@aspoonfulofsugr), Jade (@outsidethetower) and Steph (@stephrosphoto) for nominating me. I love the theme of this post and all things Disney Princess, so I couldn’t say no to this tag. Afterall, it’s my absolute dream to voice a Disney Princess! 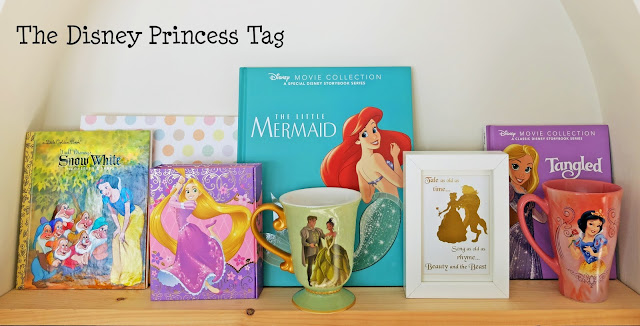 These things always start with the hard questions don’t they? Ah I love them all, but I guess I’d have to agree with Jenn, I’ve never been too fond of Aurora. Maybe because she hasn’t got such a gutsy personality, I prefer the adventurous driven Princesses.

2. Which Princess do you adore most?

At the moment, it’s probably Anna or Tiana. I love their sense of spirit and how they’re not afraid to do things their own way. Tiana works hard so that she can afford her own restaurant and Anna sets off alone to help save Arendelle. I definitely admire them.

If I were to pick the Princess I’ve adored the longest however, it’d be Snow White. I used to dress up as her all the time when I was little. According to my Mum, the only thing I’d ever wear was my Snow White dress. 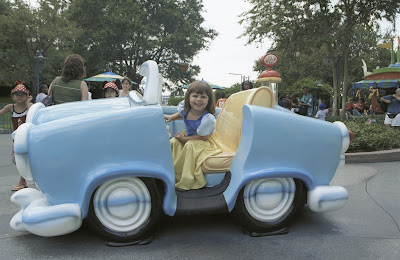 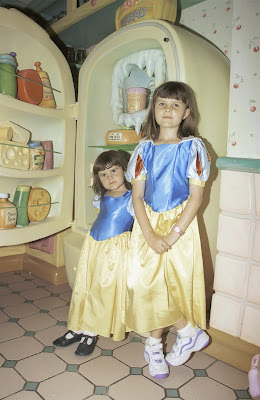 3. Which Princess do you relate to most?

Anna definitely. She’s gutsy but also a bit ditsy too and that’s me. I’m just as excitable as her and I’d do anything to help my sister.

I can also relate to Tiana, I always work way too hard when I’m studying! As I write this, I’m actually travelling home for the holidays after submitting my final assignment. I’ve just done two 10+ hour days of Computing work and I’m exhausted.

4. Which sidekick do you wish you had?

Louis from the Princess and the Frog! A jazz playing Aligator as friendly as he would be a great sidekick. 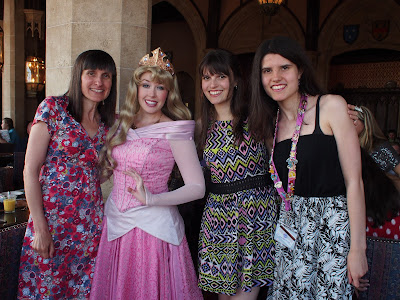 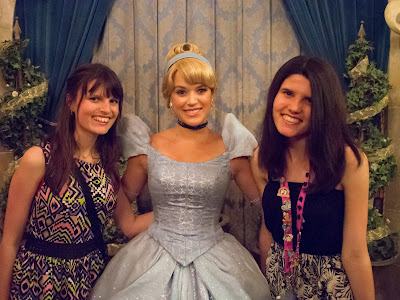 5. Which best friend(s) would you like to hang out with?

Megara! If you’ve been following Mouse Chick and my twitter for a while, you’ll know I’m a huge fan of Meg. She’s so sassy and independent; she’d be a great best friend!

6. Which Prince would love you?

Probably Flynn Ryder. It’d need to be someone quite relaxed and chilled out, to cope with my excitable personality! My boyfriend is very much like this and he’s great about calming me down when I’m panicking, stressed or hyper.

7. Which parents would raise you?

Tiana’s. They remind me very much of my own parents as they work hard and teach Tiana never to be complacent or expect things. My parents taught us this when I was little and it’s been such a good philosophy to live by.

8. Which Castle do you want to live in?

Elsa and Anna’s Arendelle Castle. It’s set in such a beautiful location and the fjords would provide amazing views. 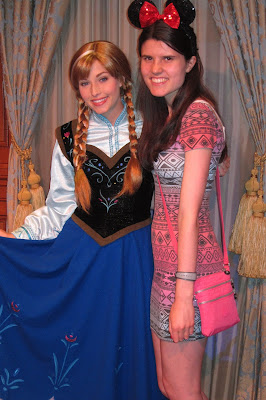 9. Which dress do you wish to own?

Rapunzel’s! I love the pinks and purples together. I’d also have to wear flowers in my hair whenever I wore it; they act as a wonderful accessory to the outfit.

Elsa’s without a doubt. Idina Menzel is such a beautiful singer and her voice is perfect for Elsa. I know lots of people think ‘Let it Go’ has been far too overplayed, but I still can’t get over how amazing those high notes are. 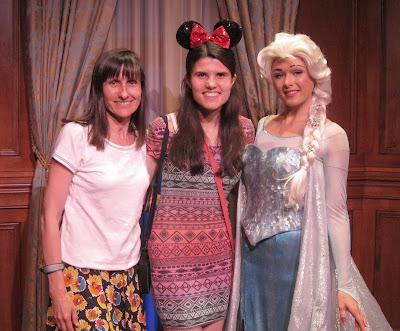 11. Which two Princesses would be best friends?

Probably a rather different choice, but I’d go for Anna and Belle. Family is important to them both and they’ve both gone through a lot to help their loved ones, so they’d be able to relate to each other. Also they’ve both had to encounter arrogant men in their lives: Hans and Gaston, so they could have a good laugh about that.

12. Which two Princesses do you think would hate one another?

I don’t want to answer this, I’d hope that none of them would hate each other. If I had to choose though, I reckon Tiana and Aurora would clash though, purely because Aurora has been sheltered her whole life and she hasn’t had to really fend for herself.

13. Which two sidekicks would make a good duo?

You could say that they are a duo already, but I can’t think of anyone else more suiting than Olaf and Sven! It’s so cute at the end of Frozen when Sven gives Olaf his carrot nose back instead of eating it.

14. Which two Princes would be best buds?

Flynn and Aladdin? I feel like they’d have a laugh talking about stories of their many times they were nearly caught by guards. 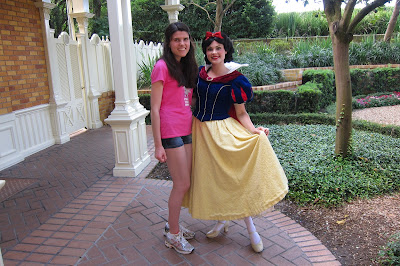 15. Which scene makes you cry? 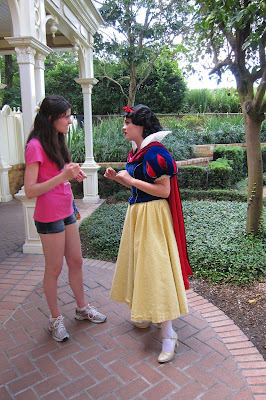 I’d have to go with the same as Jade on this one and say the Beauty and the Beast transformation scene. The music is so powerful in that part of the movie and it’s so emotional.

16. What scene makes you cheer?

When Anna punches Hans at the end of Frozen. It’s hilarious!

17. Which movie is your favourite soundtrack?

I’m going for the same as Steph on this one and choosing Princess and the Frog. The jazz music in the movie is amazing; it has such a New Orleans vibe to it. My favourite’s are Almost There, When I’m Human and Dig a Little Deeper.

18. Which scene makes you cringe the most?

I’m not too sure. I guess it’d be when Gaston talks himself up and says how he’s going to marry Belle. It just makes me cringe how arrogant he is.

19. Which story do you wish was your life?

Tiana’s only because she gets to live in New Orleans. Jazz music and beignets everyday, I think I could cope with that!

20. Which movie do you love the most?

No matter what anyone says, I still love Frozen, so I’d choose that and the Princess and the Frog.