Places to visit in Florida other than theme parks!

Florida attracts millions of tourists every year because of it’s hot weather and incredible theme parks. As much as I love visiting Walt Disney World and Universal Studios, there’s so much more to the sunshine state, and in today’s post I’m going to be talking about other amazing places you can visit, both in the Orlando area and further afield.

Celebration is a modern town just outside of Walt Disney World, that Disney built in 1994. The buildings are so colourful and it’s home to lots of independent cafés and stores. The town is so well kept, with absolutely everything looking pristinely perfect. It’s at the gateway to the parks, but has the right balance as it’s still peaceful and not full of tourists. A morning stroll around Celebration is the great way to relax after a busy few days in the parks. 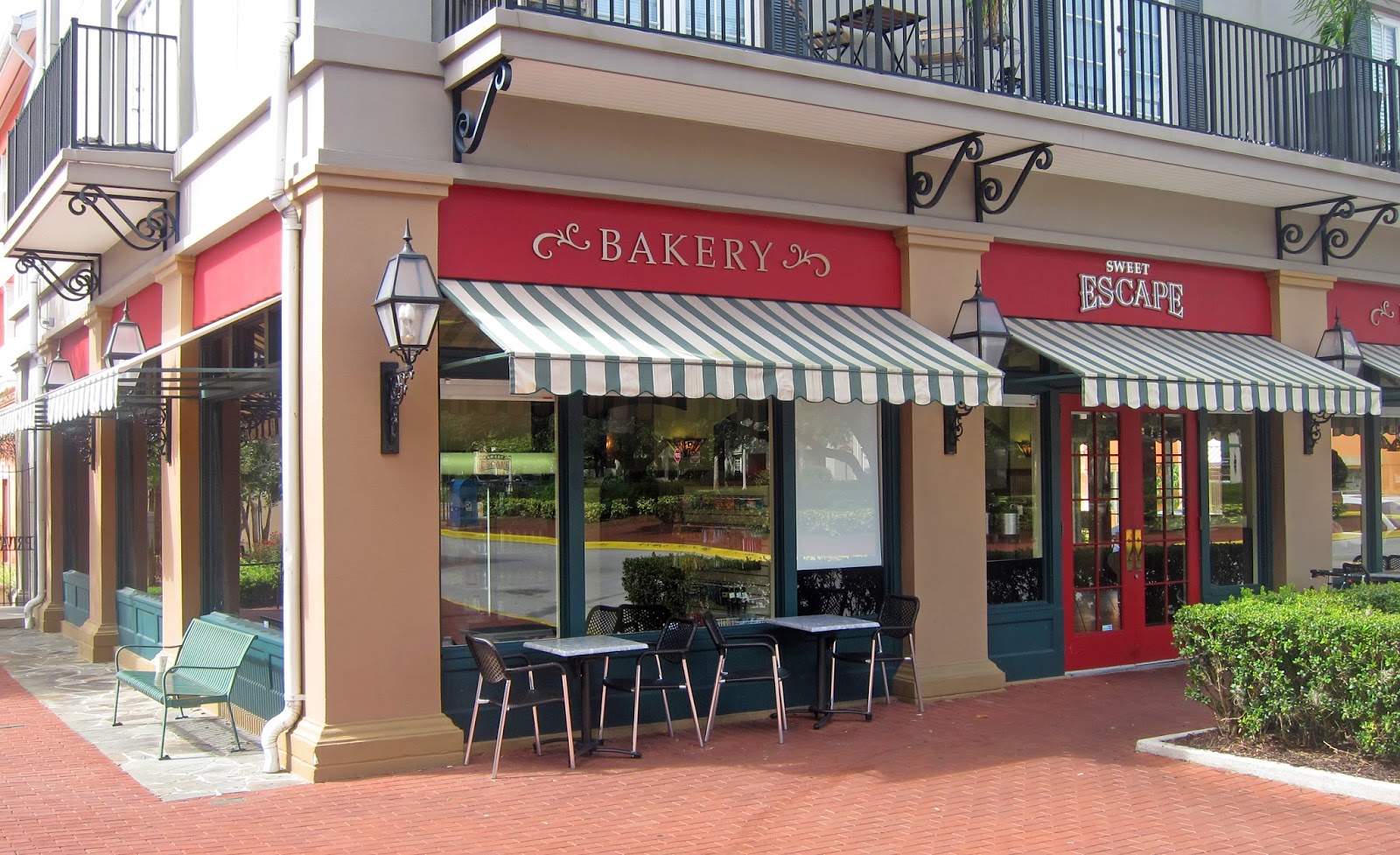 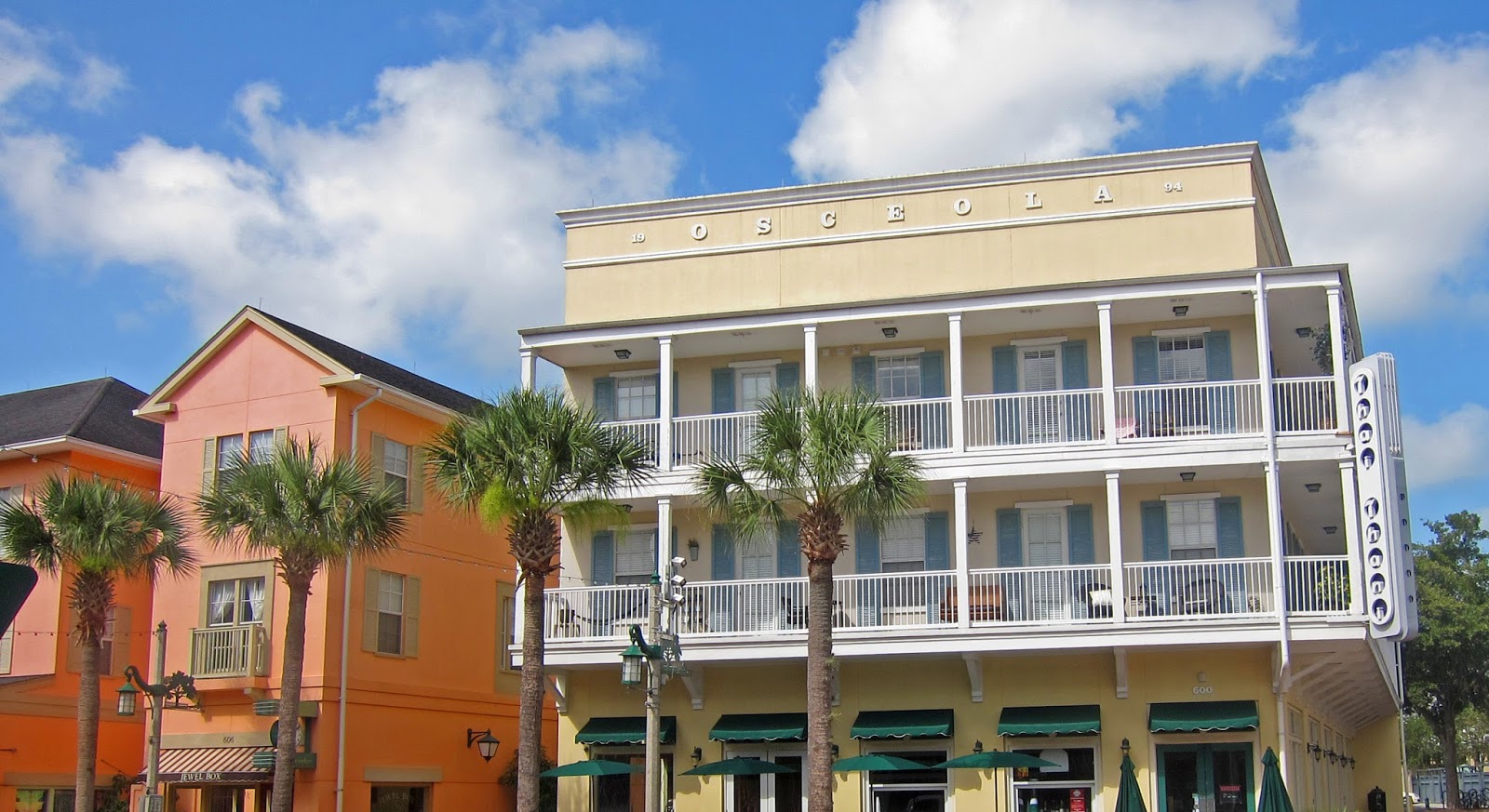 2. The Everglades City and the alligators

Florida is known for it’s gators and if you travel to the Everglades in the southernmost part of the state, you’ll be in an area full of them. The Everglades City itself is set amongst swampland and you can get airboat tours from the city out to see the alligators in their natural habitat. It’s such a unique experience and I can’t recommend it enough. Just remember your bug-spray, suncream and hat; it’s much more humid than Orlando and it’s an area know for mosquitos.

Baseball games are an absolute must-see for any American trip. The atmosphere is infectious and it’s a fun day out for the whole family. It doesn’t matter if you don’t like the sport or you haven’t a clue what’s going on, it’s just a great way to experience something that is truly American. I’ve been to two games so far: to see the New York Mets in 2009 and the Tampa Bay Rays in 2013. The Rays stadium ‘Tropicana Field’ is in St Petersburg (approximately 1h20 from Walt Disney World) so if you fancied a slightly different afternoon/evening that isn’t too far away, I’d recommend going to watch a Rays game. 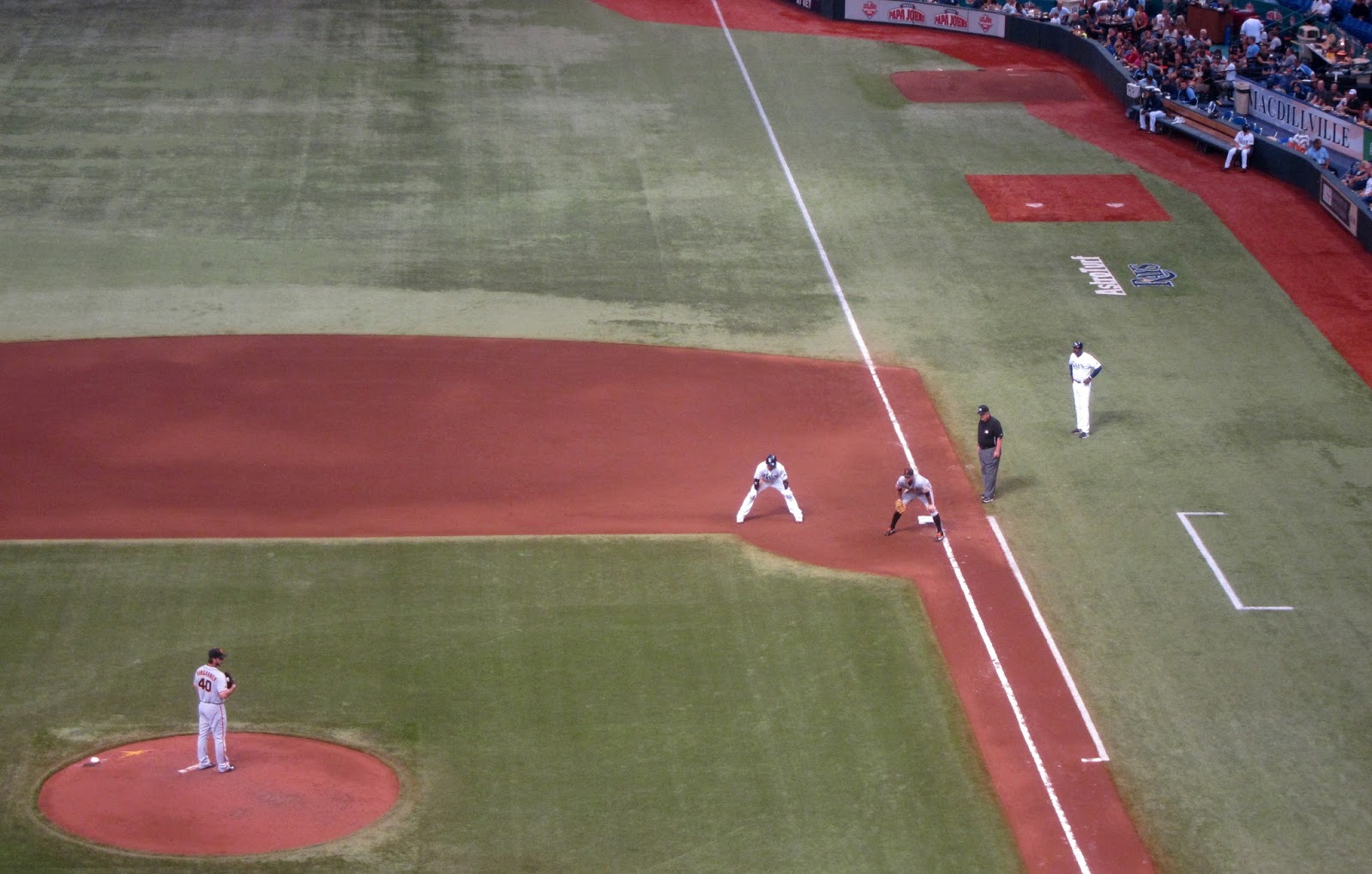 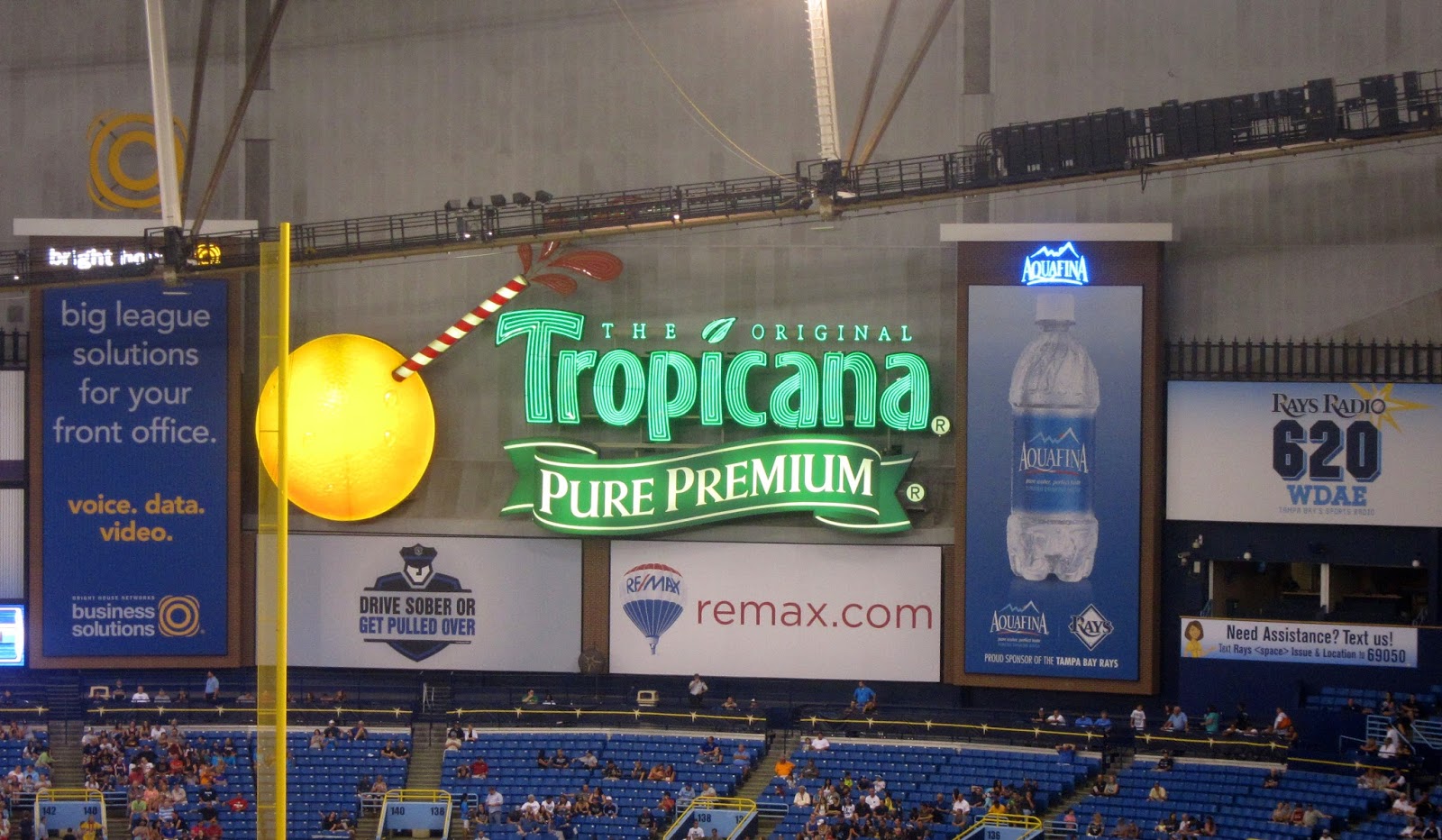 If I had to pick somewhere to live in Florida, it’d be Naples. It’s a beautiful coastal town with a beach and one of the cutest high streets I’ve ever seen. It’s full of upmarket shops, cafés and pretty properties painted all different colours. I really wish I’d spent longer there on our 2013 trip.
I love Florida, as you can probably tell from my social media and in today’s post I wanted to show you a different side of the state – away from the Orlando attractions.
What are your favourite places to visit in Florida, that aren’t theme parks?
Thanks for reading.
Love Kat xxxx