5 reasons why you have to visit New York!

Start spreading the news… I’m talking about New York on the blog today. Haha sorry, I had to put a Frank Sinatra reference in this post somewhere. New York, New York, where do I begin? Quite possibly the greatest city on earth! From Broadway to the Statue of Liberty and Central Park to the United Nations, New York has something for absolutely everyone and it’s a city that is just waiting to be explored.

If there was ever a city I’d say you just have to visit, it’d be New York City. Manhattan is this incredible metropolis, full of skyscrapers, tourist sites, great food, more shops than you can ever imagine and the theatre district that rivals our very own West End. Setting foot in Times Square should be on every budding traveller’s bucket list; there’s no feeling quite like seeing those bright lights for the very first time. I could use every superlative to describe New York, but I realise that’s never going to fully convince you that you have to visit. Let’s get onto today’s post and my 5 reasons why you have to visit New York.

1. The incredible skyline. (Top of the Rock and the Empire State Building) 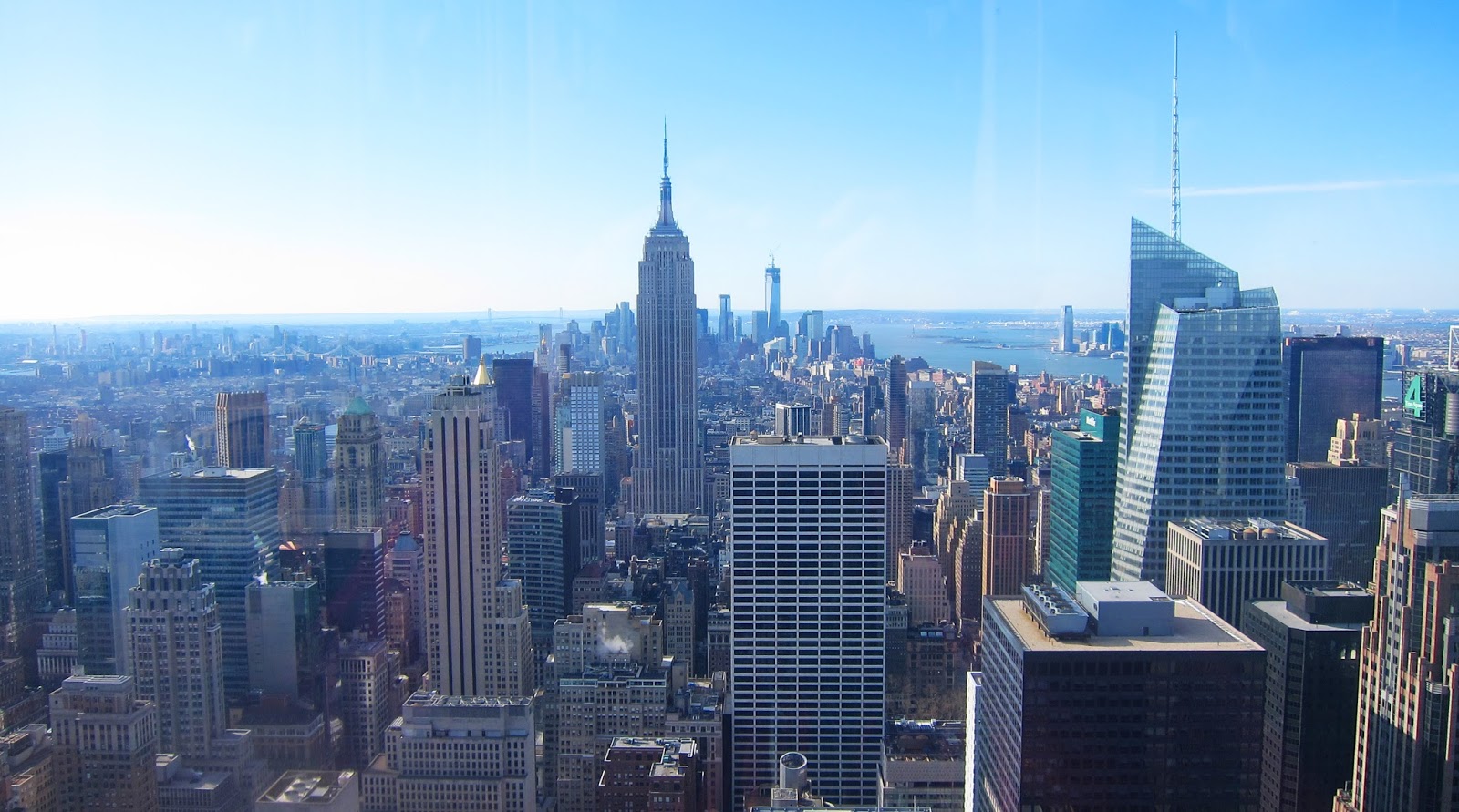 My favourite thing about New York is up first: the spectacular skyline! Take a trip up the top of the Rockefeller Centre or Empire State Building and as soon as you walk onto the observation decks, your instant response will be ‘WOW’. There’s no city view like the New York skyline; it’s absolutely breathtaking! I personally think that the views from Top of the Rock are better than the Empire State, but there’s something extra special about going up the top of the Empire State building, so why not go to the Rockefeller in the daytime and then the Empire State in the evening? You’ll get the best of both worlds! A trip to New York is complete in my opinion as soon as you see the famous architecture along the horizon. 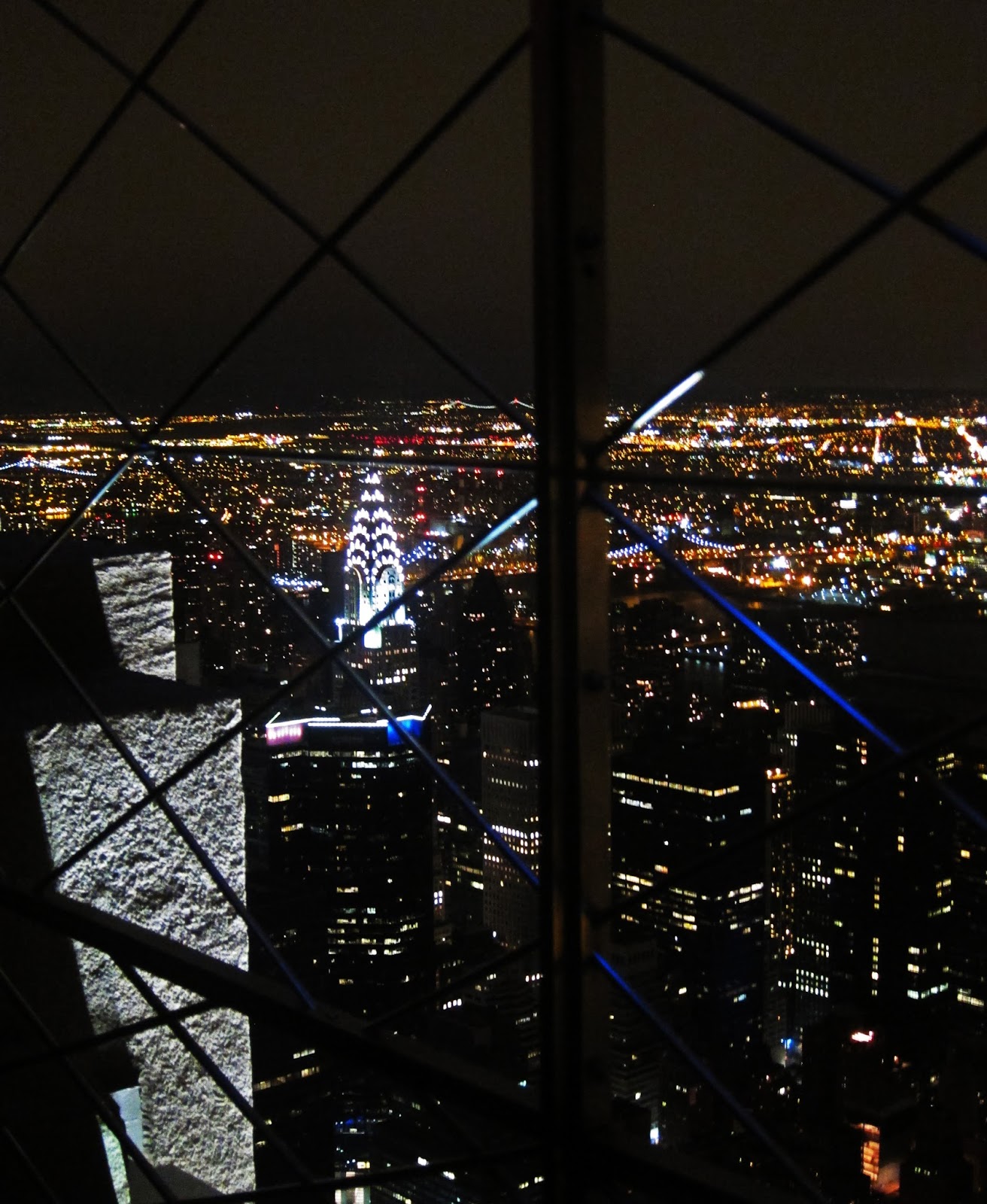 2. The best breakfasts ever. 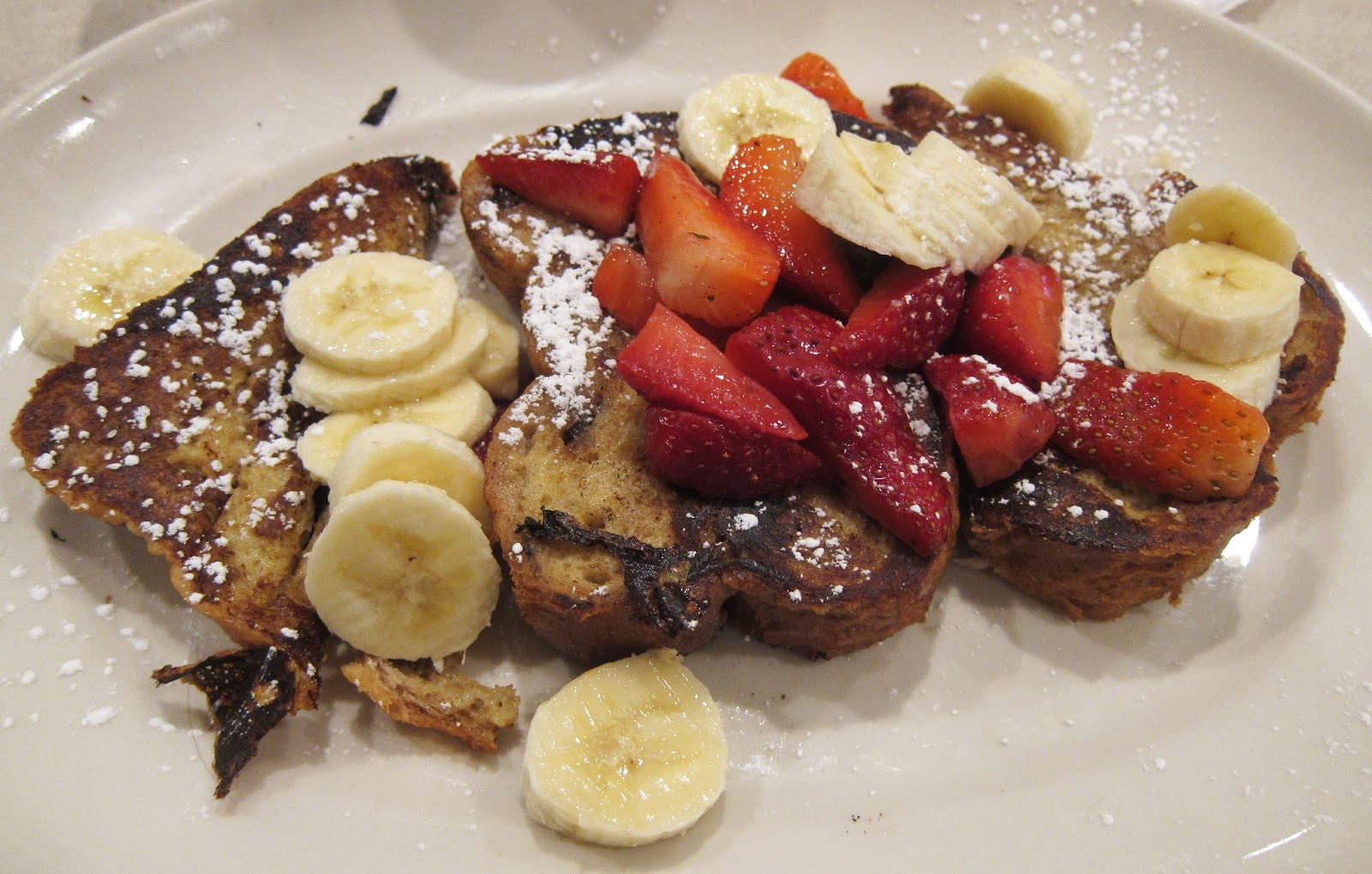 New York City is every foodie’s heaven. There’s cuisine from all over the world for you to try, as well as the well-known US classics. Breakfast is my favourite meal in New York; you can try all kinds of sweet and savoury treats. Oreo pancakes and french toast were my favourites from my last trip. Okay not the healthiest, but the New York breakfasts are to die for, so make sure you head out and see what they’re like for yourself! 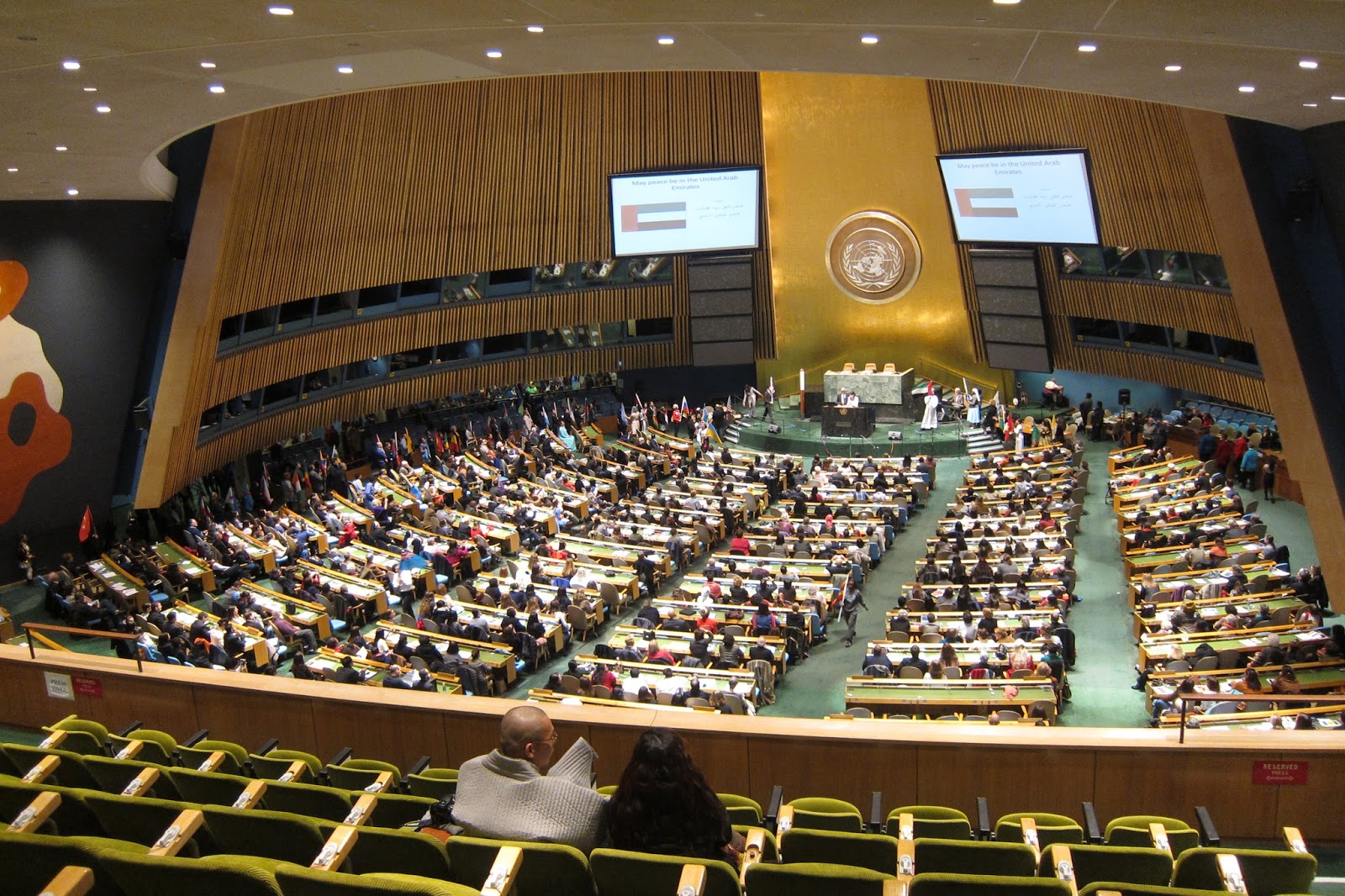 The United Nations headquarters are in New York and tourists can join daily tours of the premises. Visiting the UN is something you just have to do on a trip to New York; it’s absolutely fascinating. I found the tour so inspiring and it was incredible to hear about the origins of the organisation and see how it’s progressed to today. If you’re a history or politics fan, this should definitely convince you to make a trip to New York City. 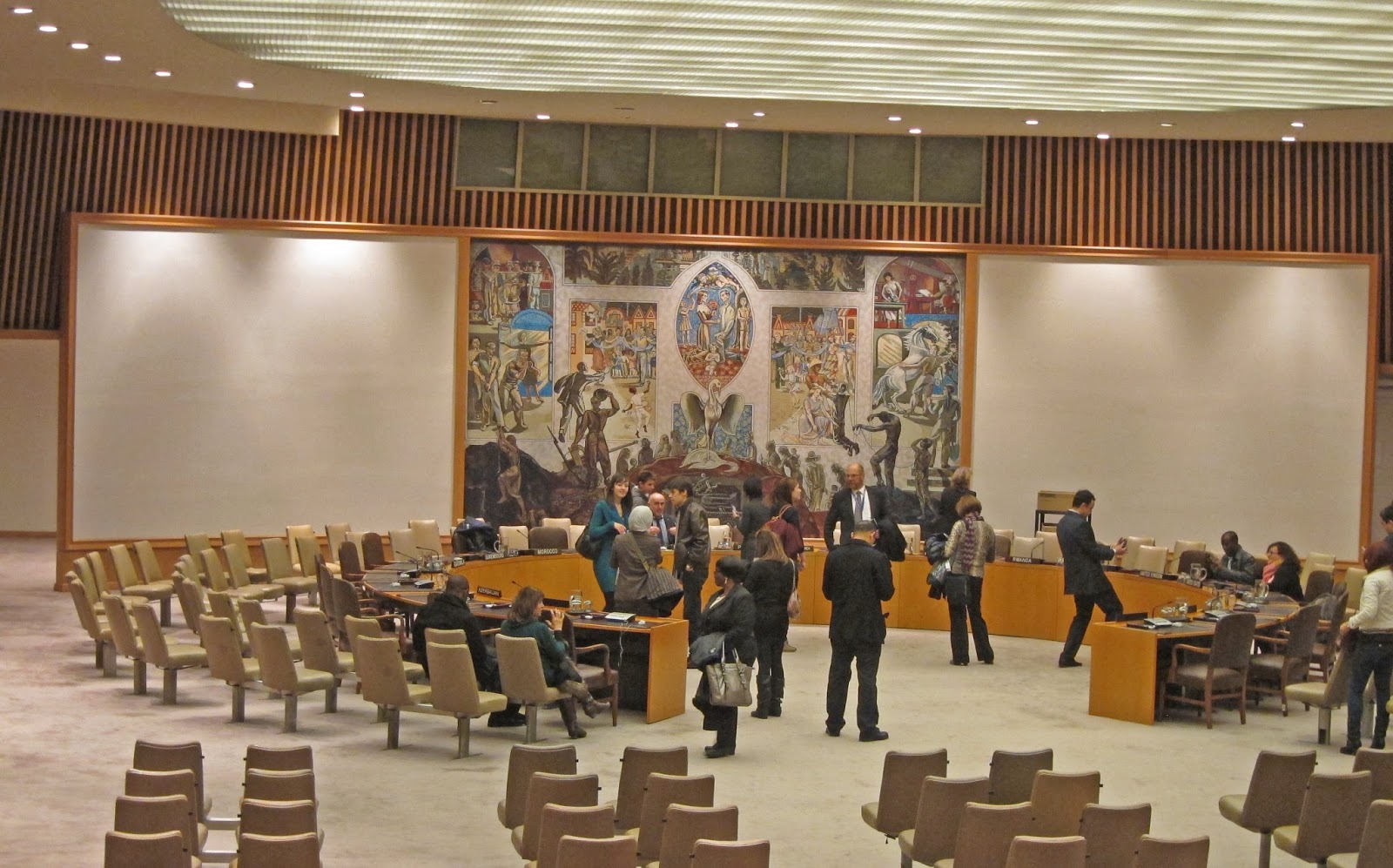 Times Square: the bright lights New York City is known for. When you reach Times Square, you really feel as if you’re in New York. There’s a crazy, busy atmosphere and there’s tourists everywhere, but it’s somewhere you just have to visit at some point in your life. It’s home to M & M’s World and the Hershey’s Store; chocoholics, you’ll love Times Square. 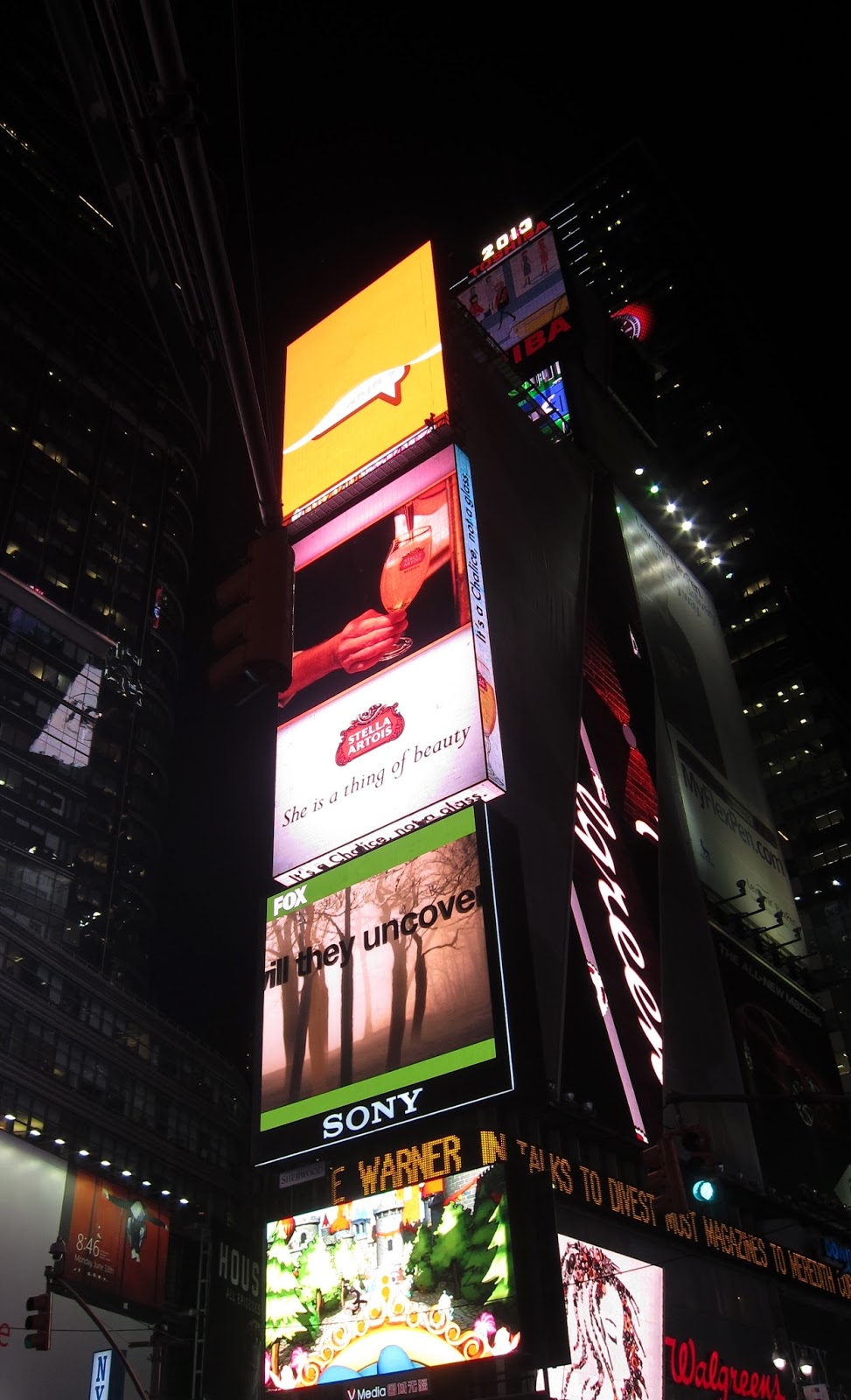 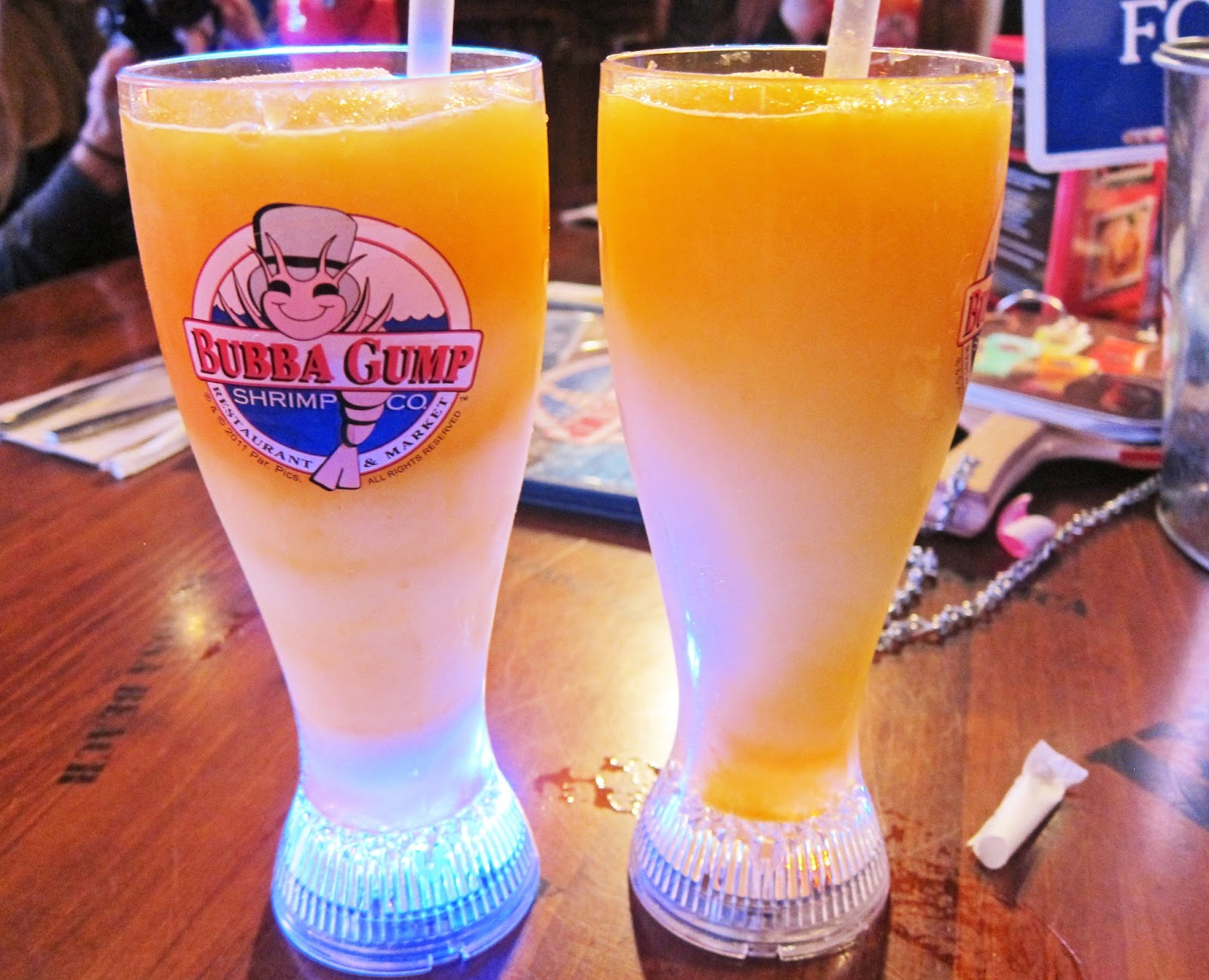 Last but not least is the themed restaurants. There’s Bubba Gumps, Planet Hollywood, Hard Rock Café – you name it, New York’s got it. These restaurants are quite honestly a tourist experience in themselves. In New York City, you don’t just have to visit the tourist sights to have new adventures; the restaurants offer you just as much fun too.
So that’s my five reasons of why you have to visit New York.
If you’re considering visiting, hopefully this will give you that extra nudge to go ahead and book.
It really is an amazing city!
Thank you for reading my blog today.
Love Kat
xxxx