Paris and Disneyland on a budget

There’s no denying it, Disney parks are expensive. Since becoming a student, I’ve noticed it more than ever and if it wasn’t for having Disneyland Paris a short journey a way, I wouldn’t be able to afford a Disney parks trip. In August 2015 I went to Disneyland Paris, but it was on a budget and staying in an offsite hotel. We travelled by Eurostar and stopped at Lille, which was much cheaper than travelling direct. We bought our tickets from Attraction Tickets Direct and as we visited at the end of August, they were at the lowest Summer price. Now I know that having an Annual Pass is the way to go, if you want a cheap trip to Disneyland, but as someone who will not be able to visit enough times to warrant getting an annual pass, Attractions Ticket Direct is the best option. 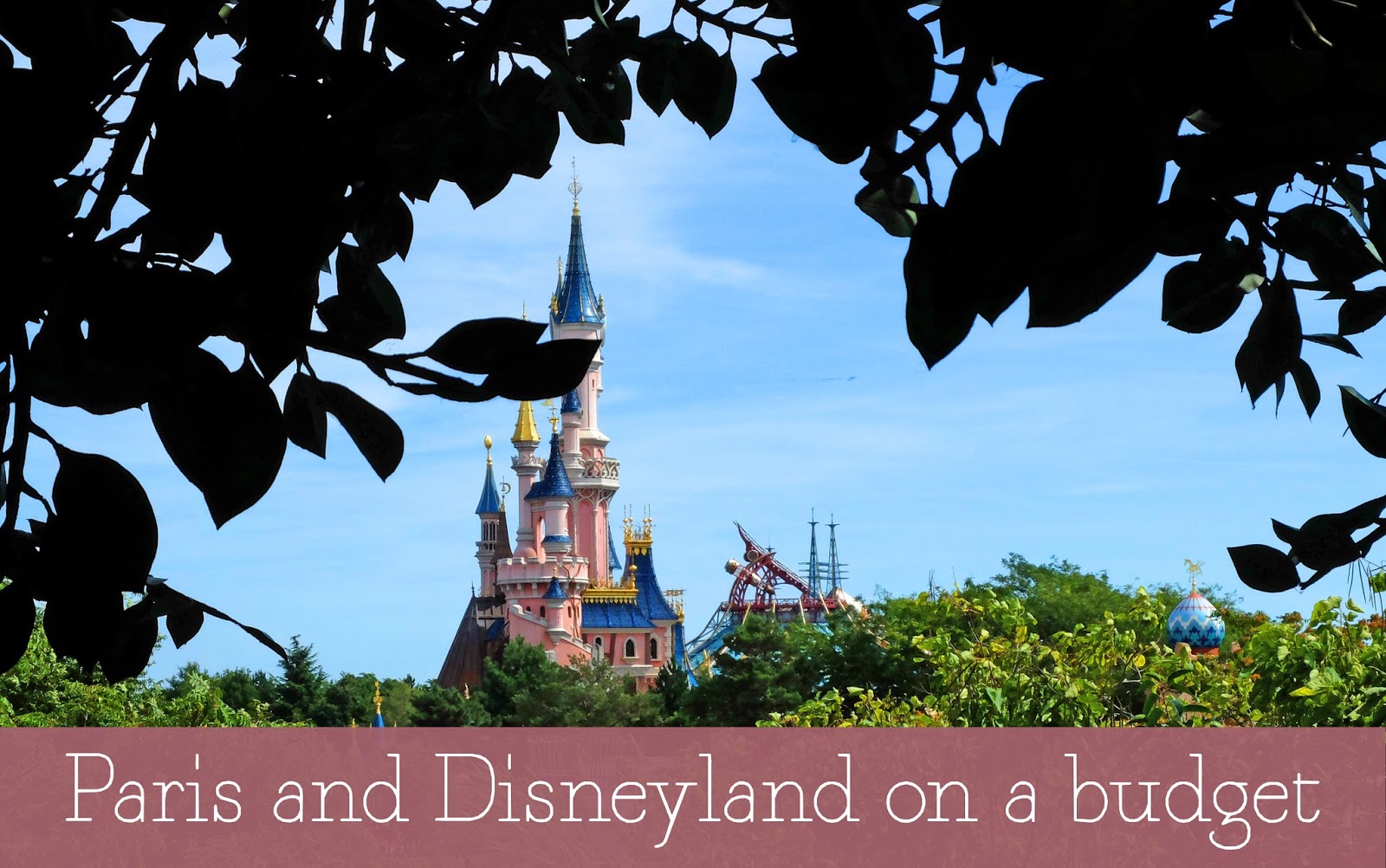 Now we weren’t planning to go back this year, but after finding a great deal, we booked again. We’re staying in an off-site apartment for 2 nights and spending one day in Disneyland, one day in Paris. Only spending one day in Disney makes a trip so much more affordable and besides, there’s a lot you can get done in a day! The tickets are park hopper ones too, so we can go to both parks. The night we arrive, we’ll be able to spend time in the Disney Village, which will make the trip feel a bit longer than one straight day in the parks.

Combining Disneyland with a visit to Paris, keeps the trip full of activities without breaking the bank. I’ve never really seen Paris for the beautiful city it is, because I’ve always been distracted by Disneyland. I’m looking forward to getting the best of both worlds this trip and spending one of the days in the city. Now Paris won’t be cheap, but at least it won’t be as steeply-priced as Disneyland.

I’m so excited for our trip!
How do you keep the costs down on a visit to Disneyland Paris?
Love
Kat
xxxx