On the Thursday, we decided to try out one of the ‘hop on hop off’ bus tours, so that we could cover lots of distance and see some of the further away parts of the city. Budapest is split into two parts: Buda and Pest, which are either side of the Danube River. We were staying on the Pest side, so it was helpful to have the bus so that we could get across to the top of the Buda side in literally no time at all. 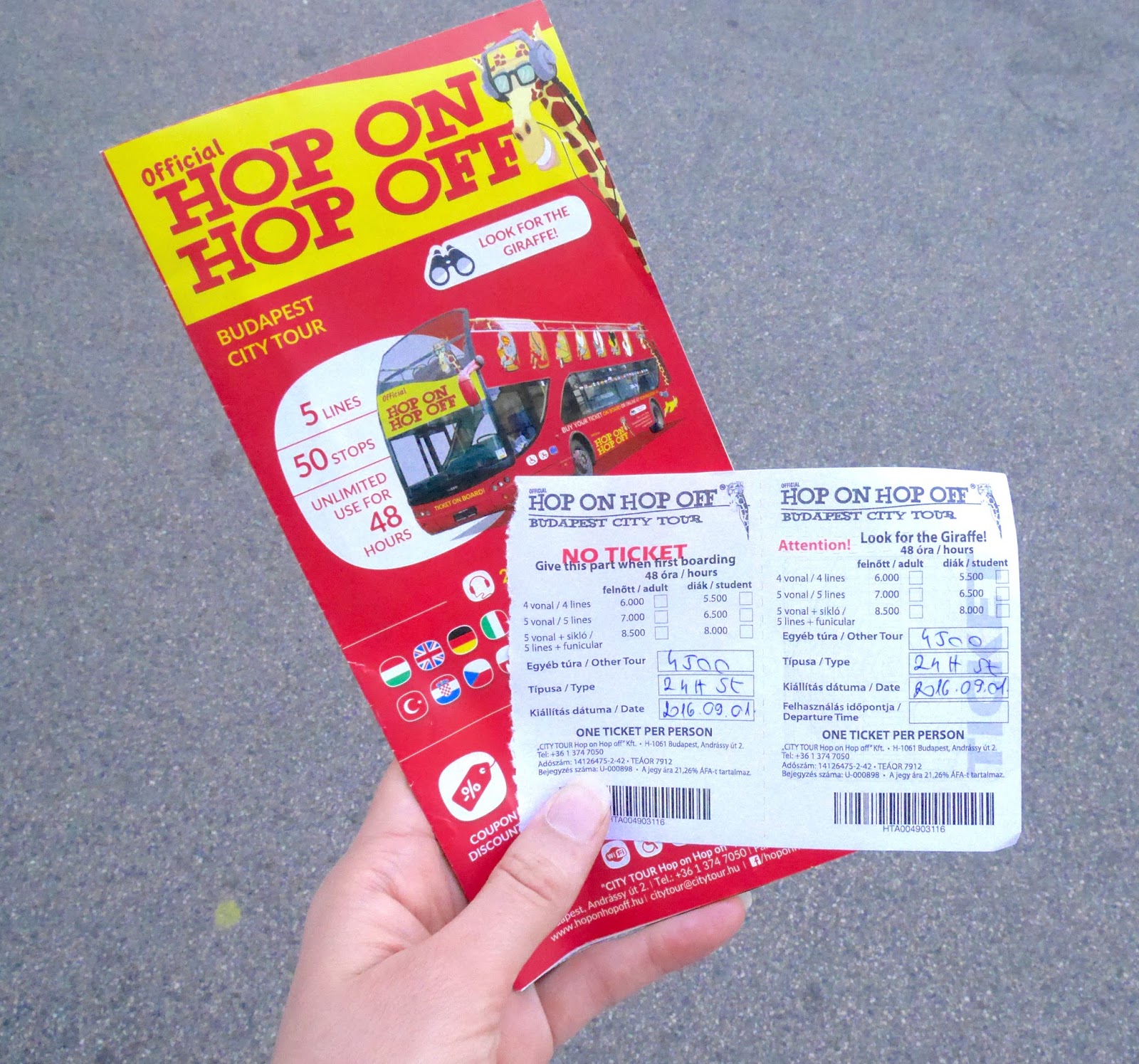 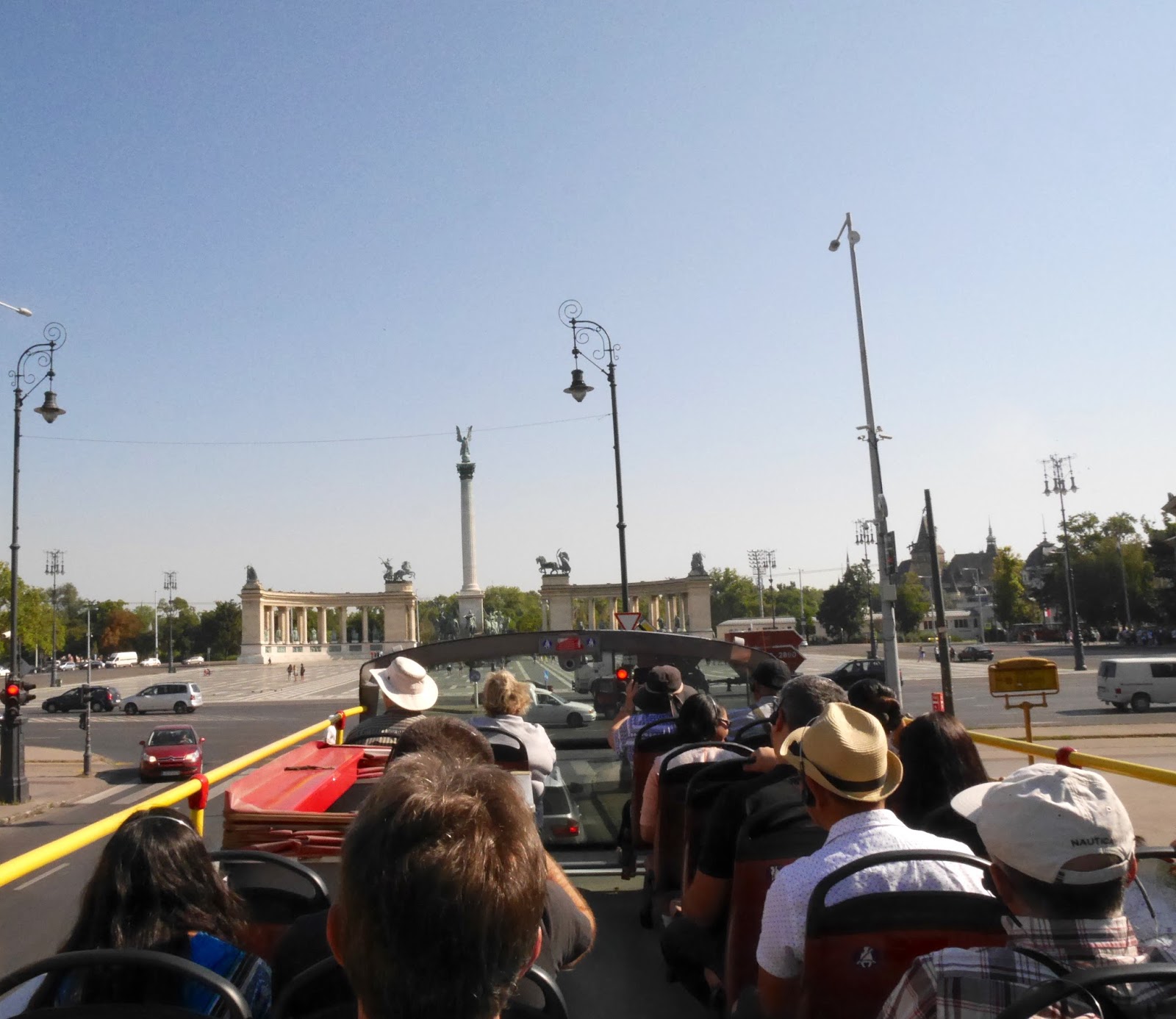 We started the bus tour at the Opera House stop and headed in the direction of the City Park. We got off at the Heroes Square stop, which was just in front of the park. The square was very impressive, but it was the park that I liked most. It was full of decorative benches, little cafés and pretty buildings. 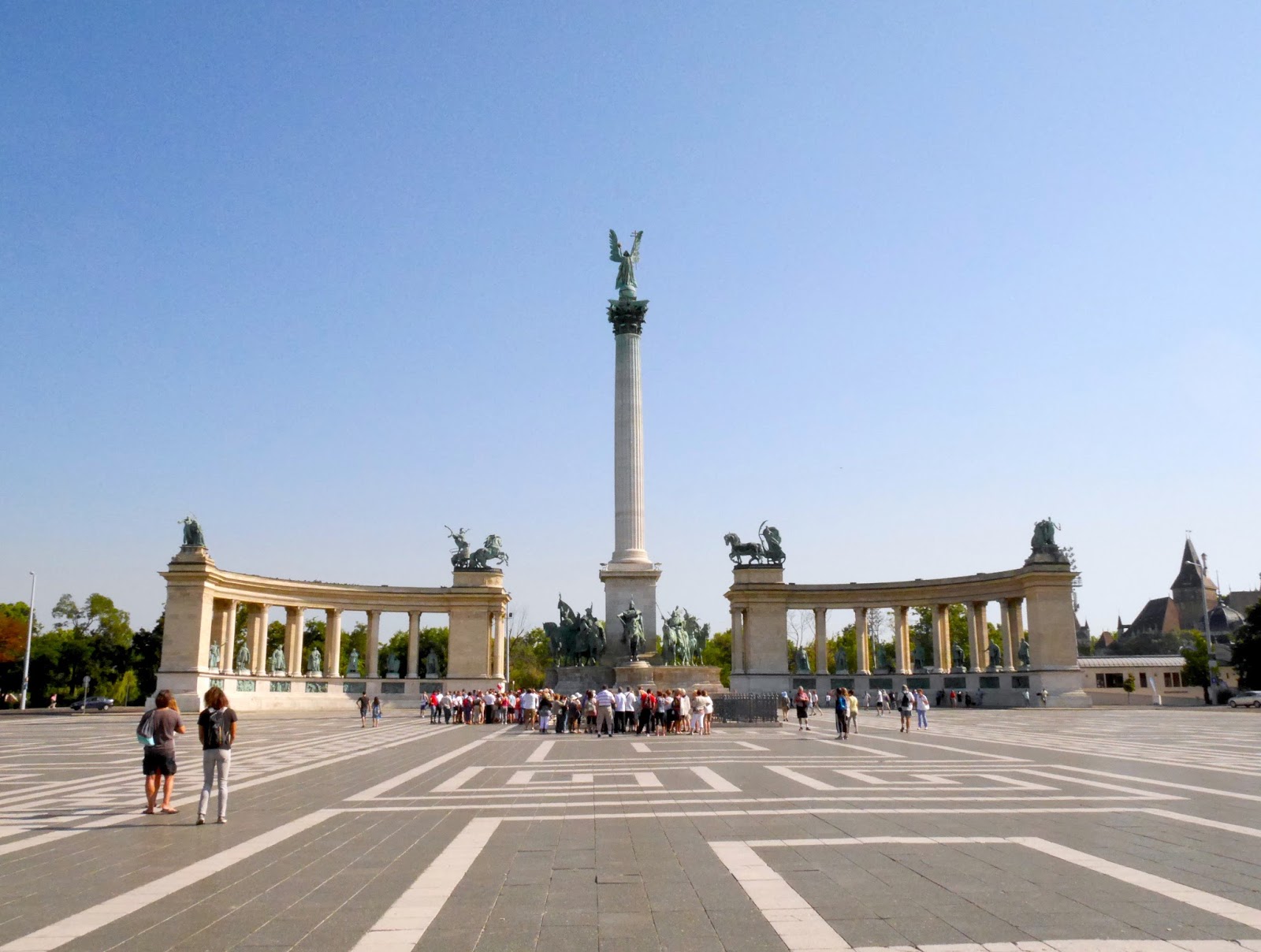 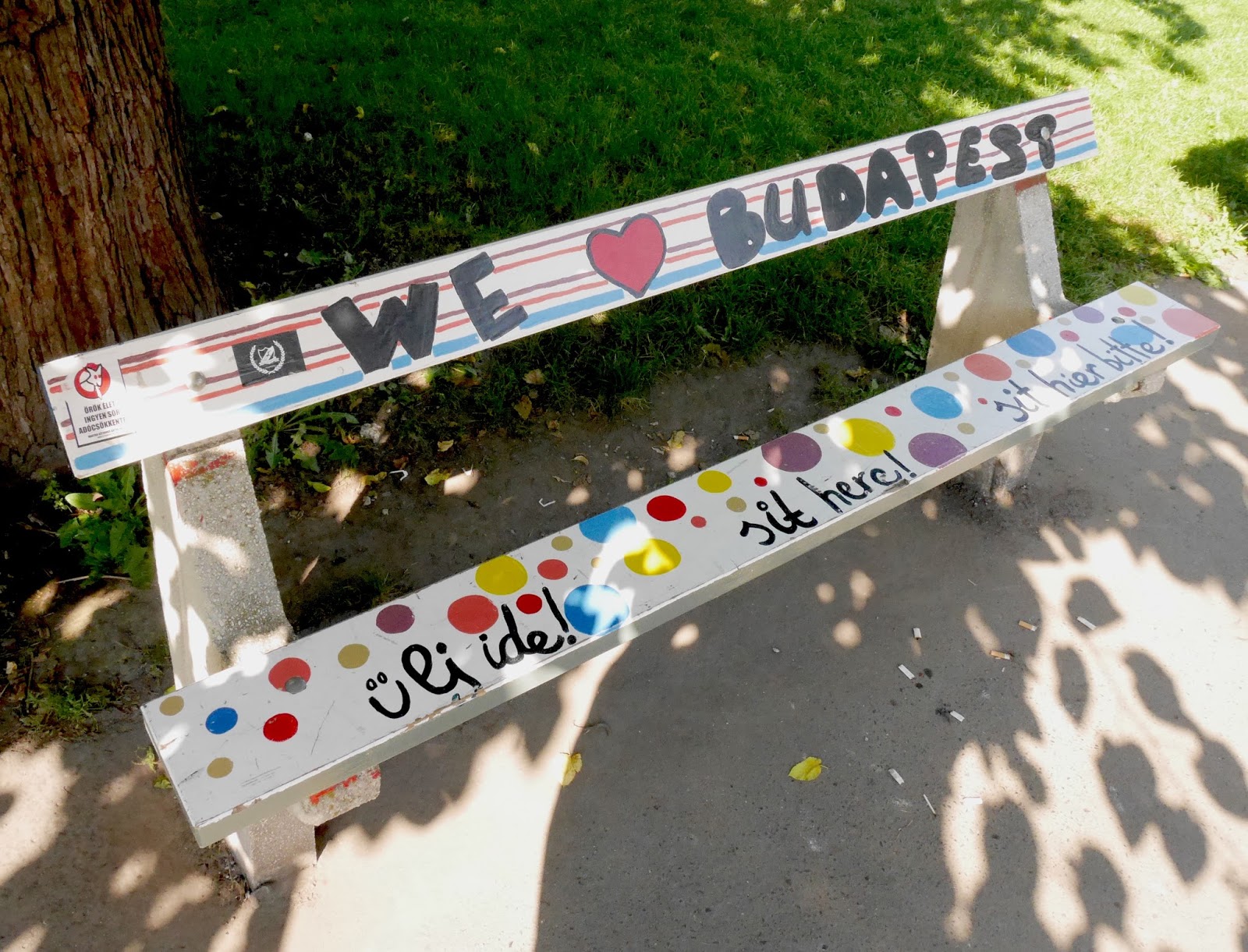 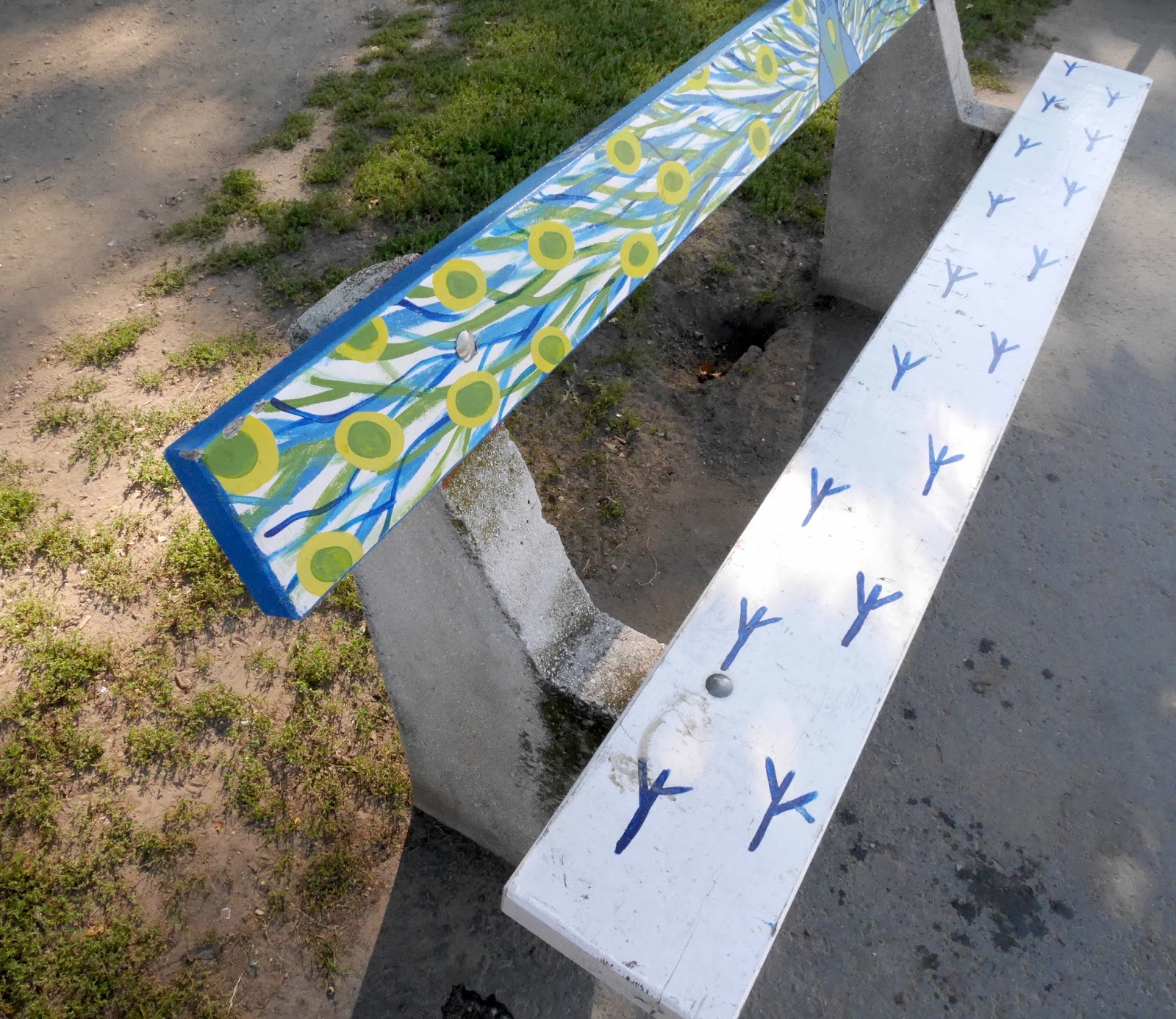 We took the bus to Buda next and the highest point in the city. We wanted to photograph the Communist statue on top of the hill: the Liberty Statue. The views were amazing up here; you could see all over the city! 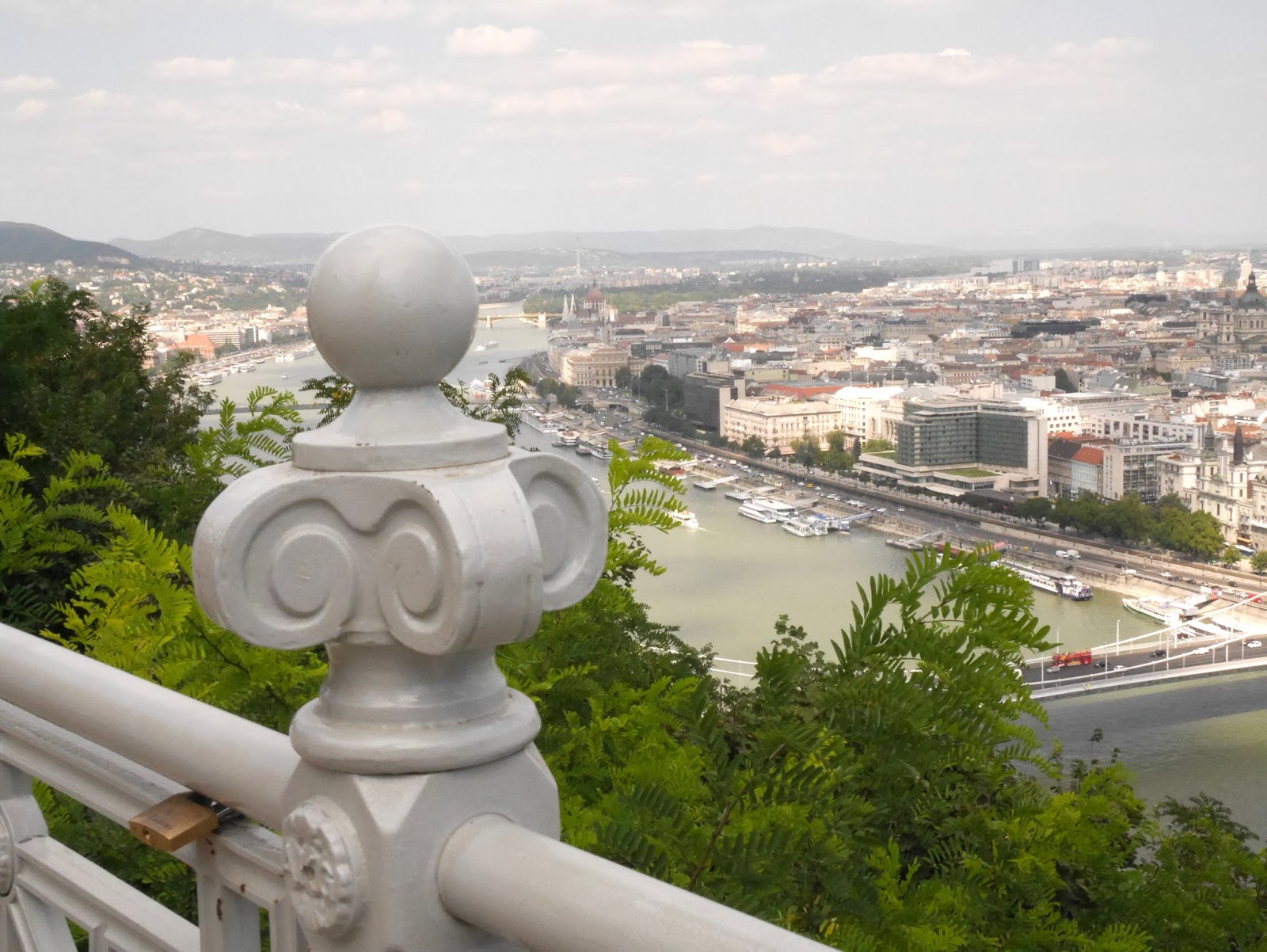 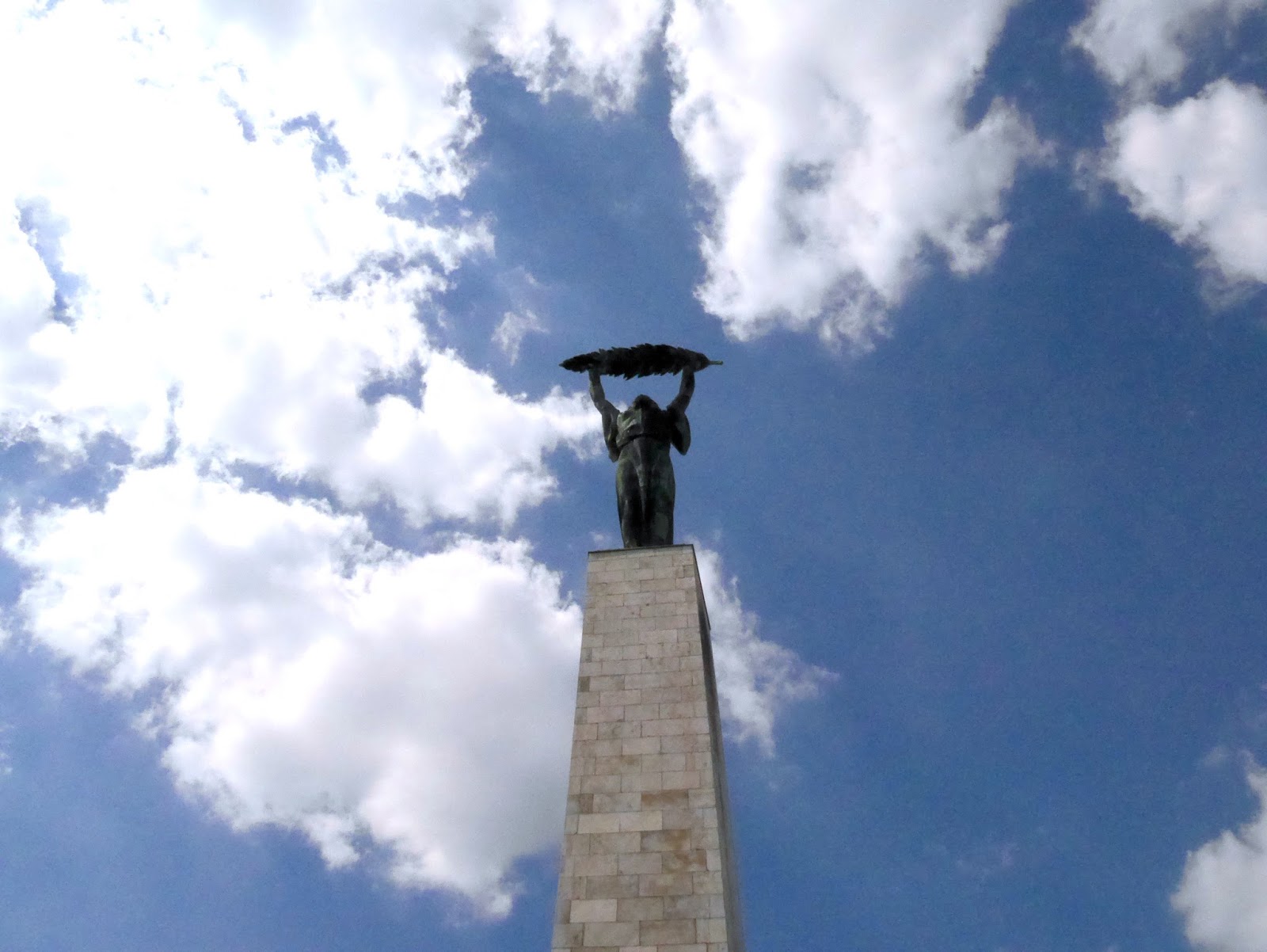 Unfortunately I didn’t feel well on this day so when we got back to Pest, we went to a pub for lunch and sat there for a bit, so that we were out of the sun.  After a short rest, we decided to go and join the afternoon free walking tour that was about Communism. It was absolutely fascinating! The tour guide showed us lots of important sites and told us all about her loved ones’ experiences of Communism. The final stop on the tour was Kossuth Square (where the Parliamentary building is) and it was awful hearing about the Bloody Thursday massacre that happened there. The memorial beneath the square was really moving.

After the tour, we had dinner at an Italian restaurant close to St Stephen’s Basillica. The food was so yummy! I had roast potatoes and tomatoes with grilled vegetables. 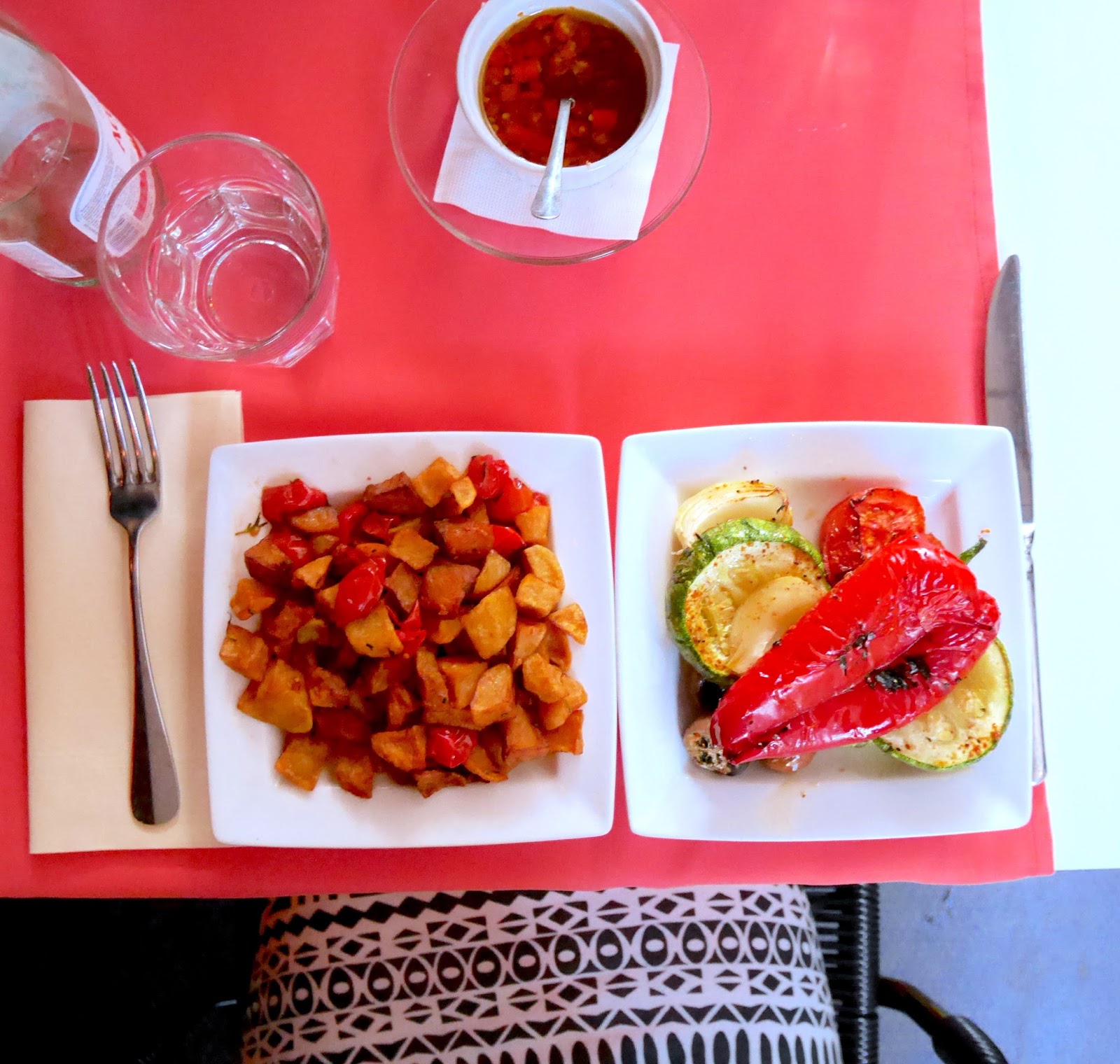 On the way back to the hostel, I grabbed a cup of tea at Costa, which was just what I needed after a busy day wandering.