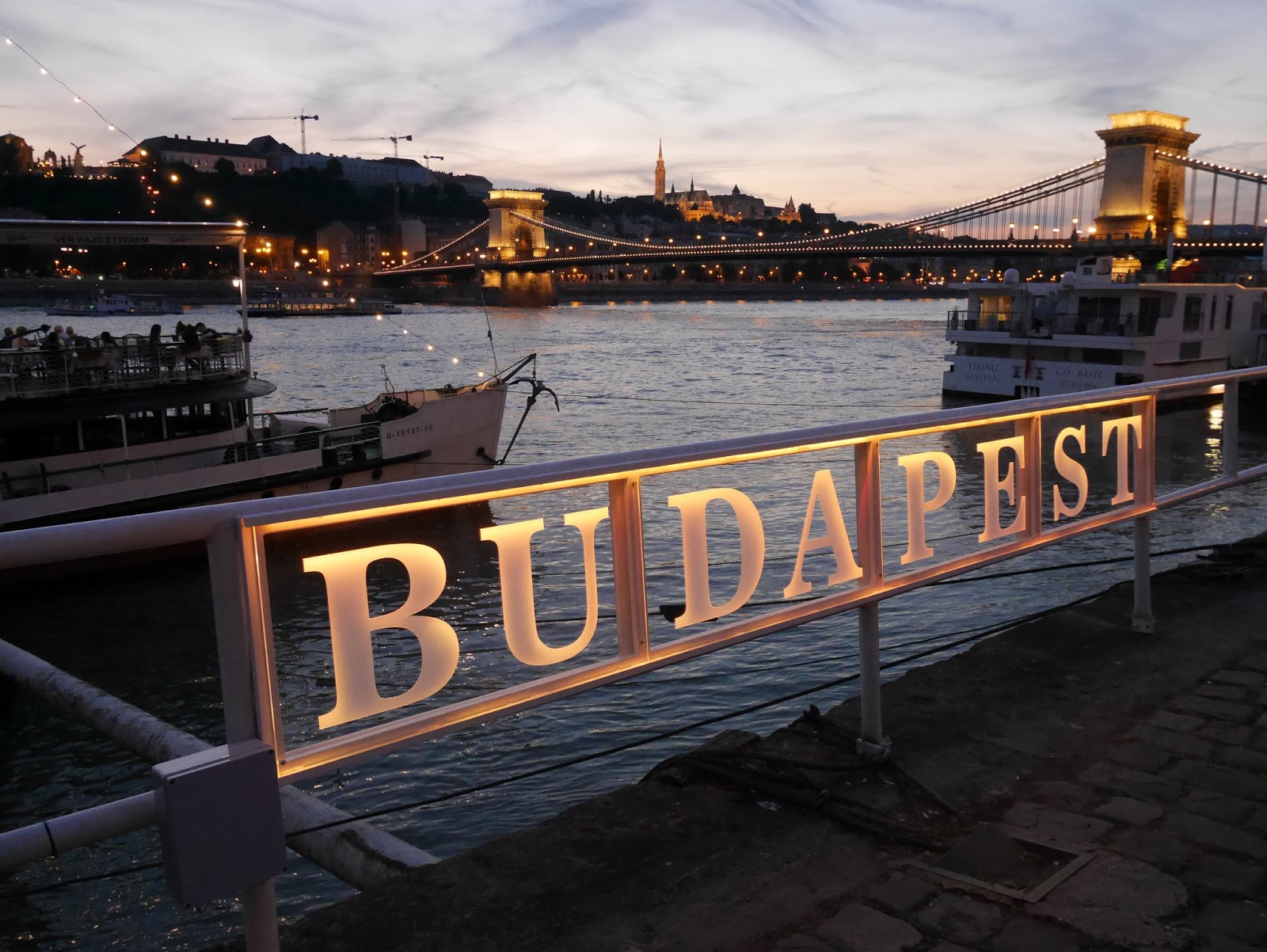 Friday was our last day in Budapest and we spent the day visiting lots more sights. We started at the St Stephen’s Basilica early in the morning: first touring the church itself and then going up to the top of it’s observation tower. The view from the observation tower was incredible. It’s such a hidden gem in Budapest; we only found out about it because we were visiting the Basilica itself. It’s well worth a visit if you’re going to be in Budapest anytime soon. 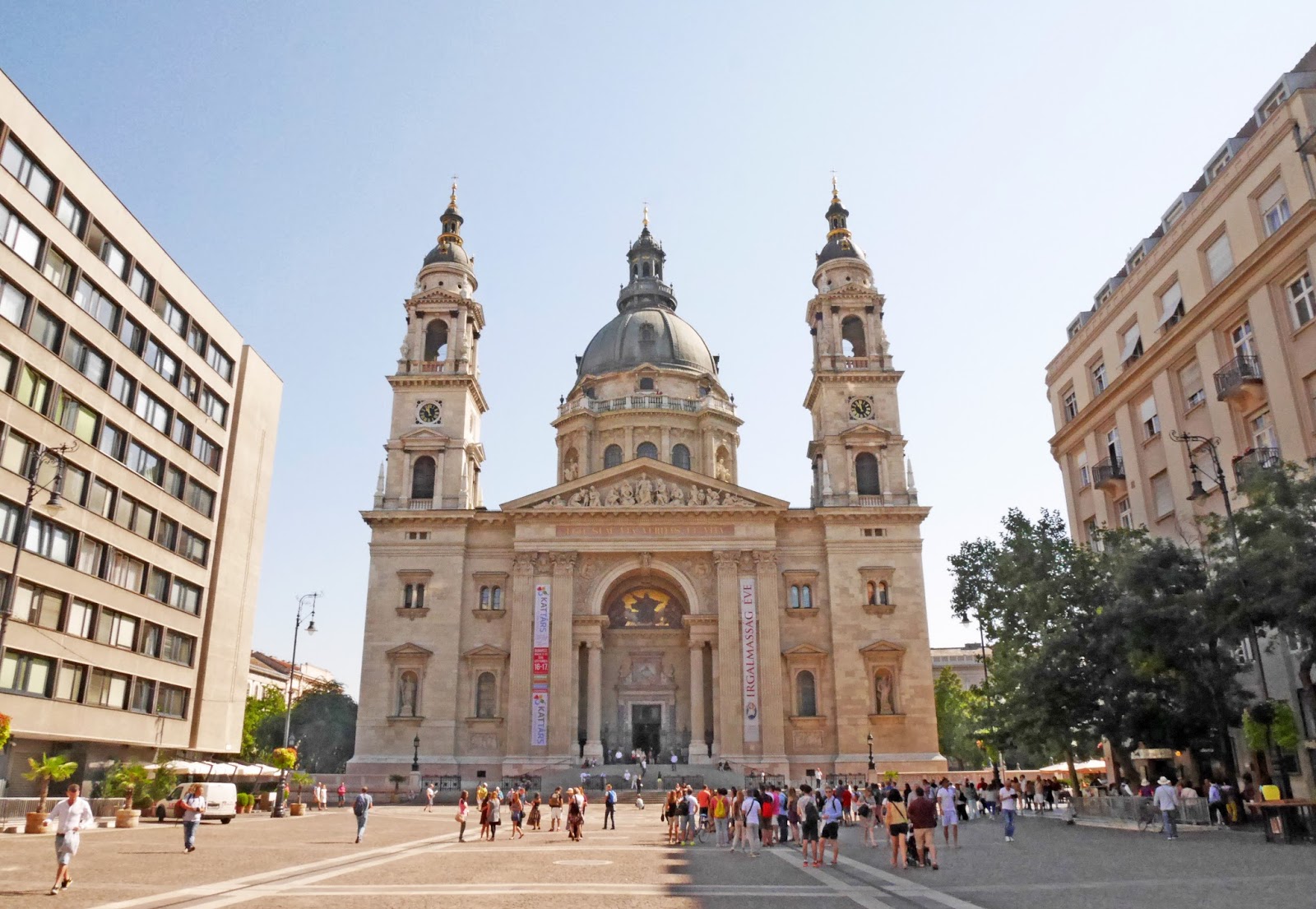 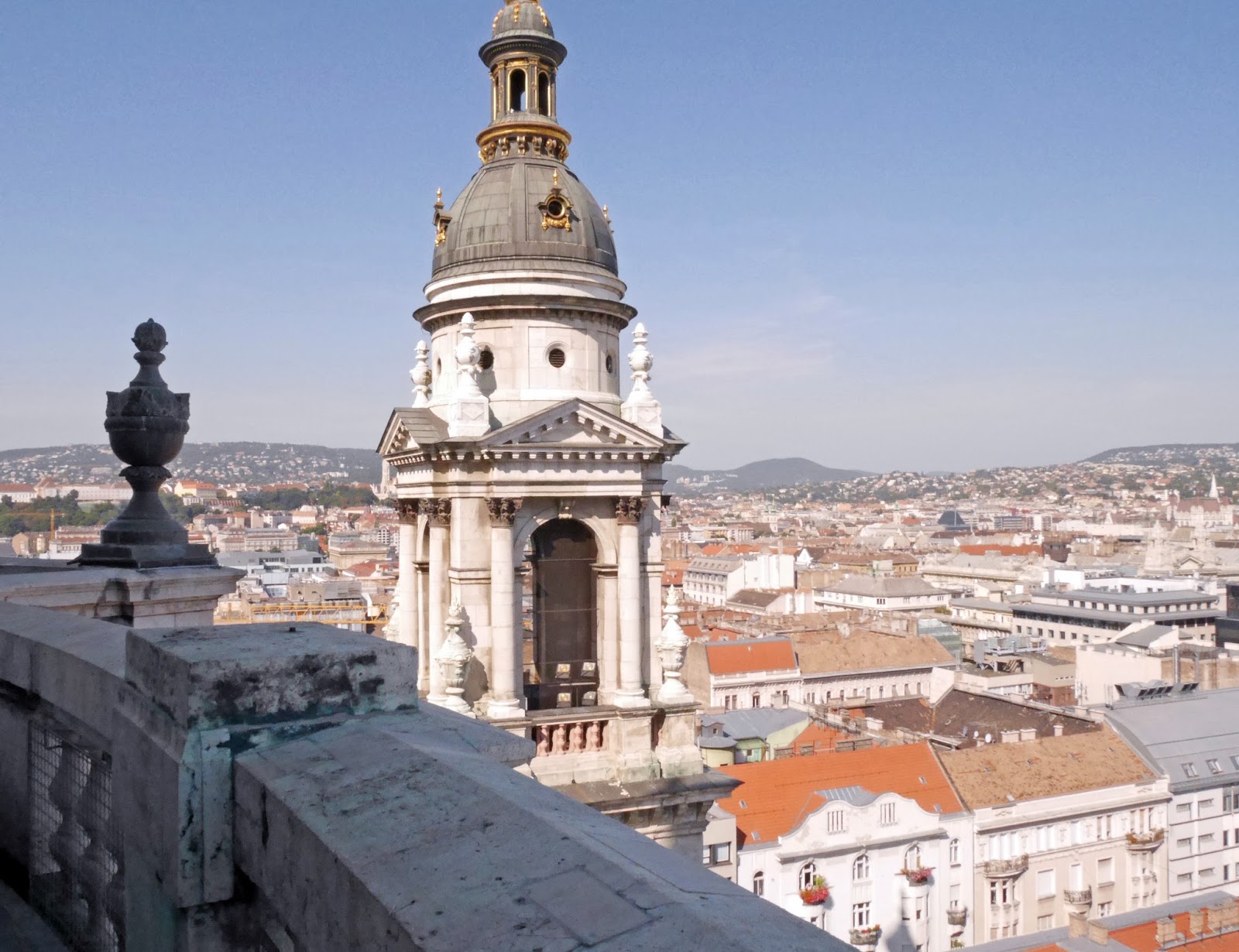 Next to the Basilica was an adorable rose-themed ice cream parlour. I bought a rose-shaped ice cream here, which was actually something I’d planned to do whilst we were in Budapest. I saw these ice creams on Instagram before the trip and knew it’d be something I’d like to try. It was brilliant getting to see the people make them; it’s such a delicate craft! 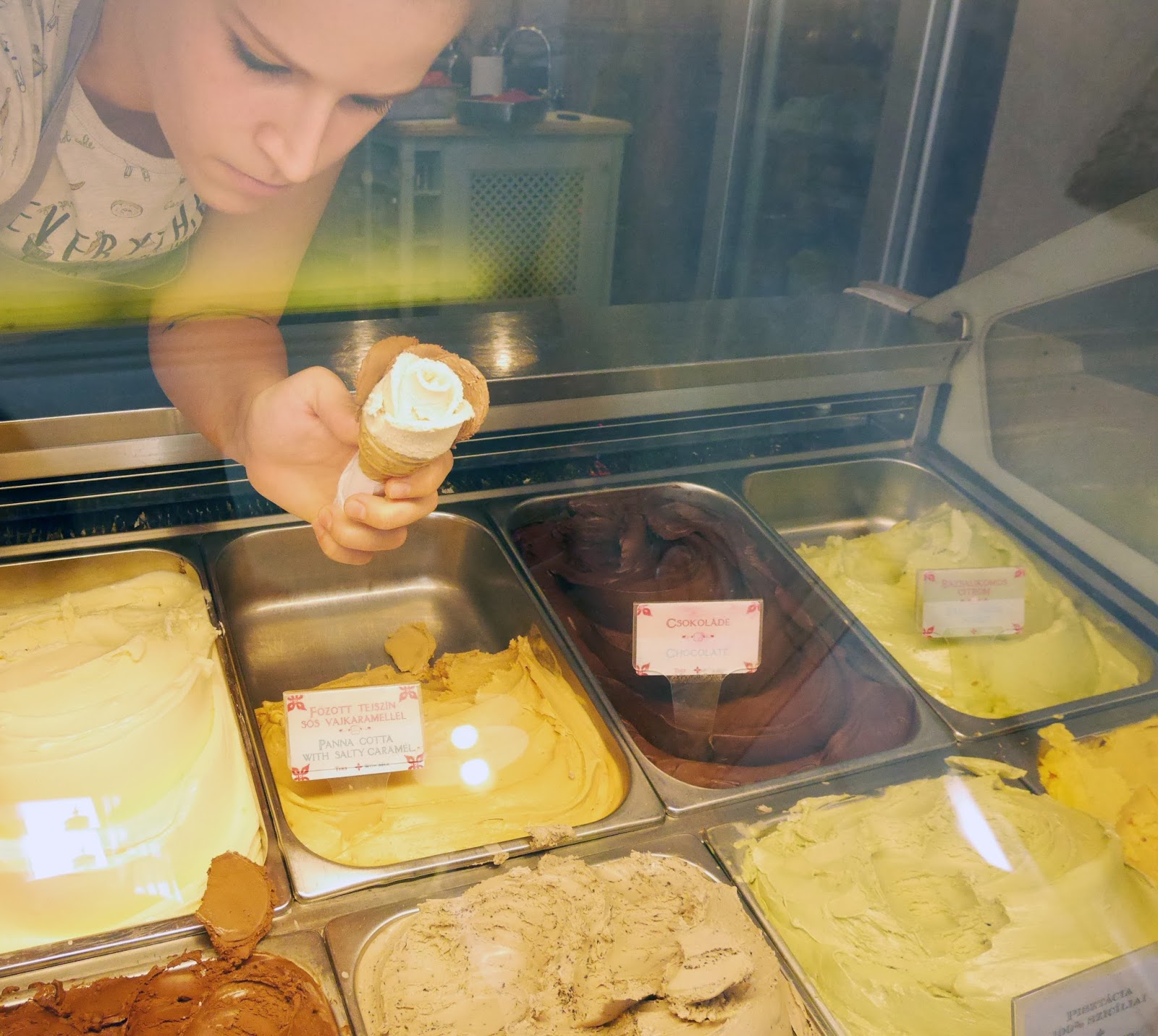 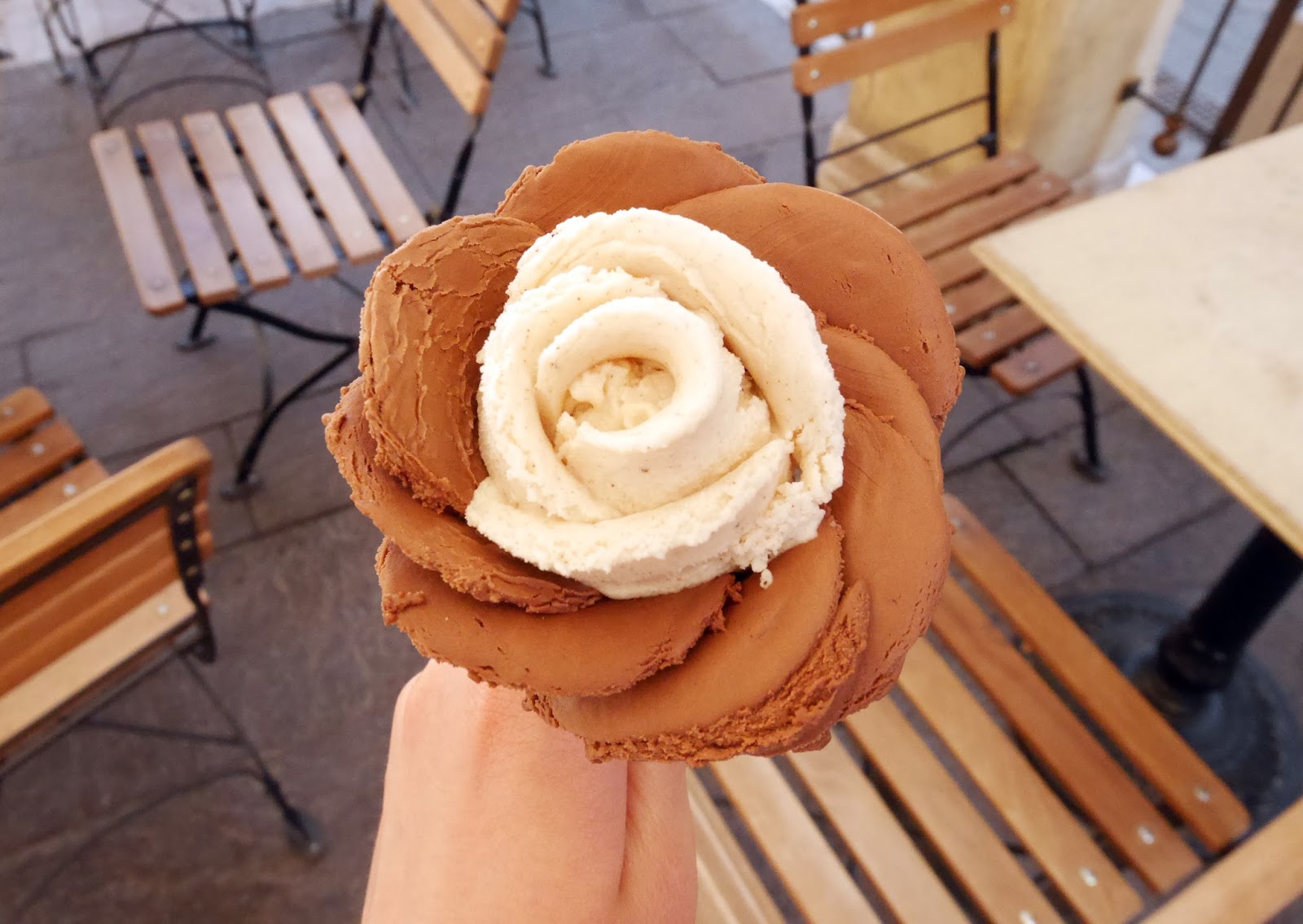 We went to Fisherman’s Bastion on the Buda side after having ice cream. Instead of walking up the hill, we decided to catch the fernicular. It was very expensive for what it was, but a really unique experience! 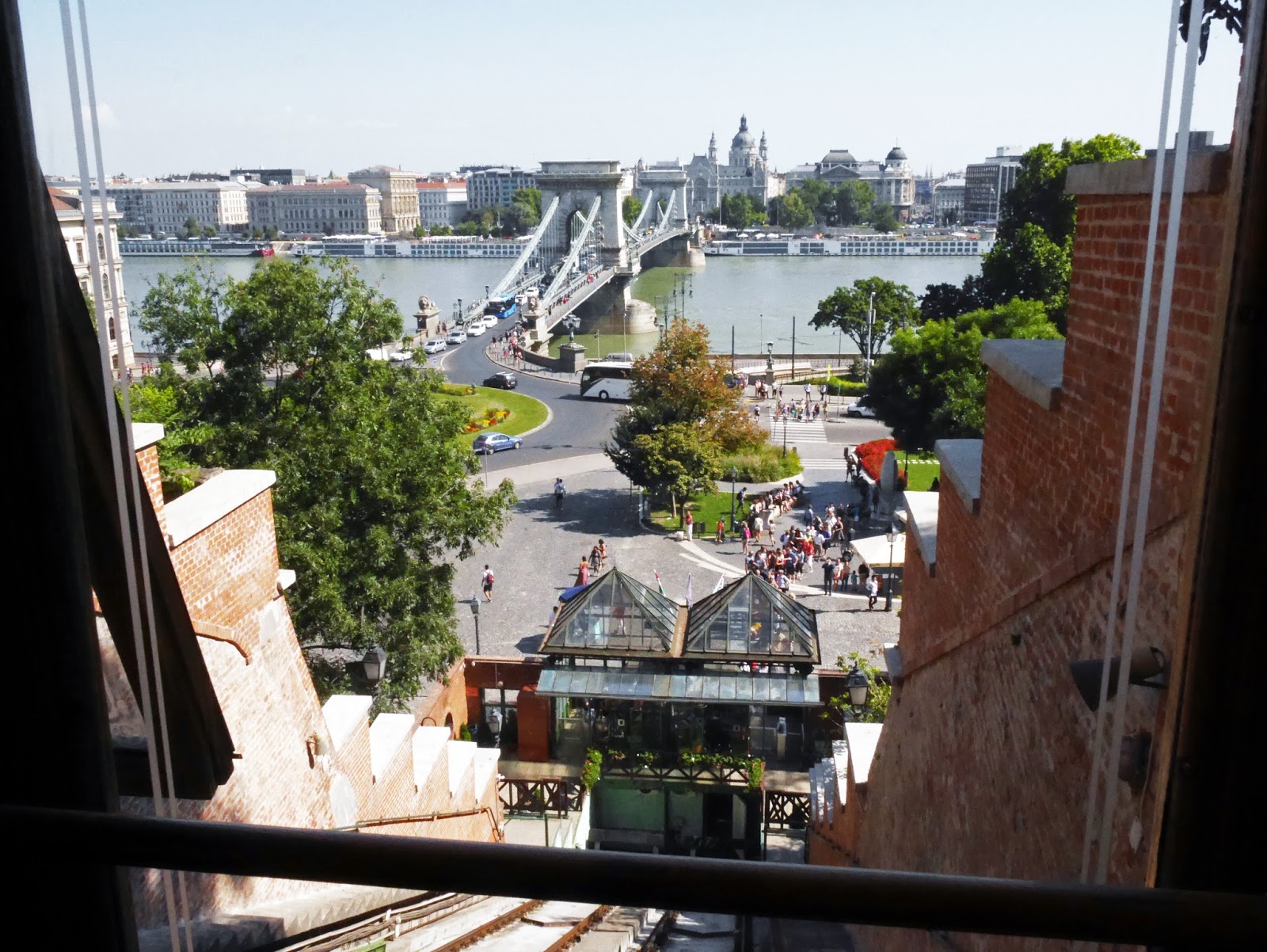 At the top of the hill, we got to see both Fisherman’s Bastion and Hungary’s ‘White House’ (the President’s building). The Bastion was a magnificent building: I’m so glad my Dad encouraged us to visit. 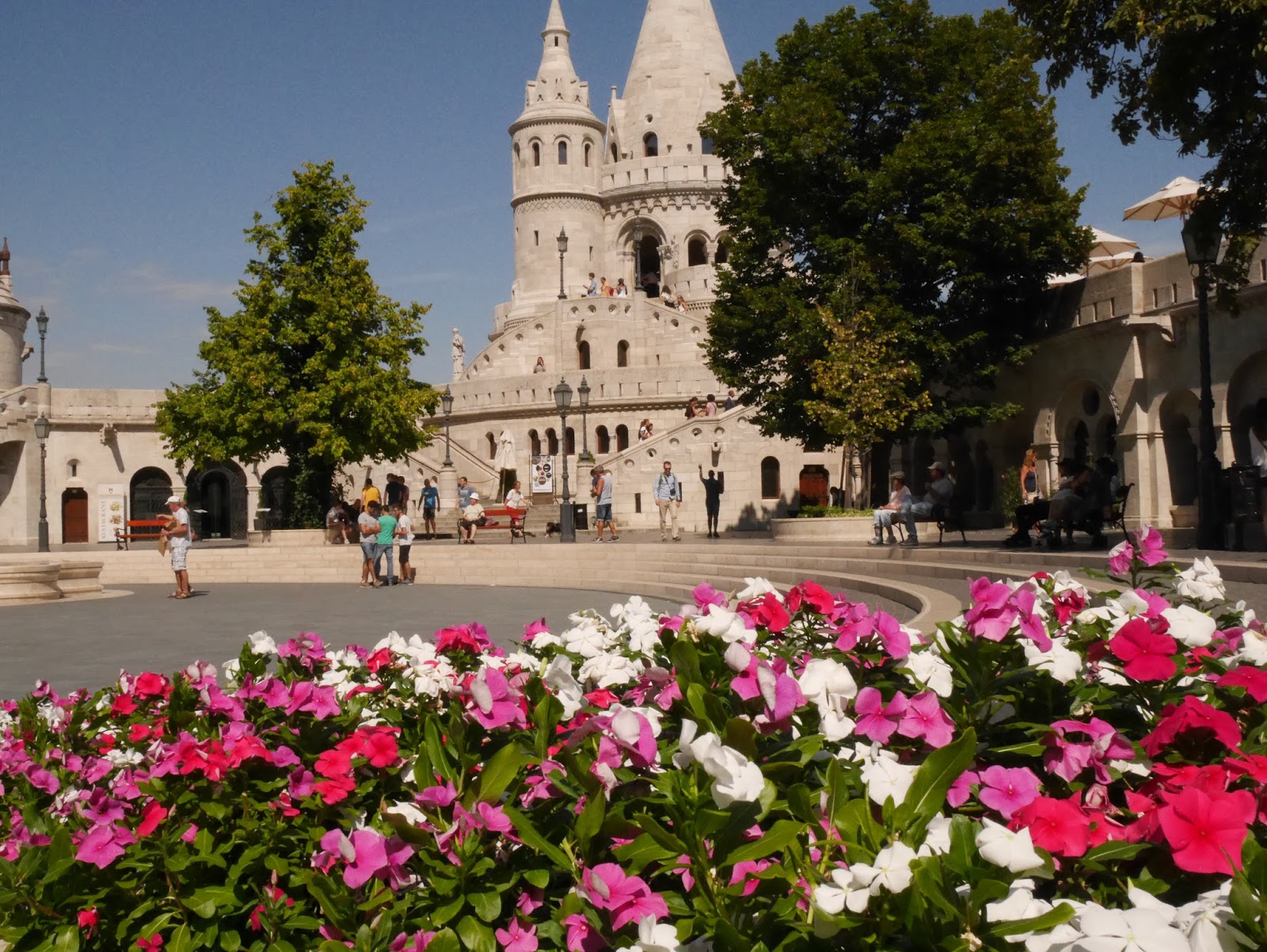 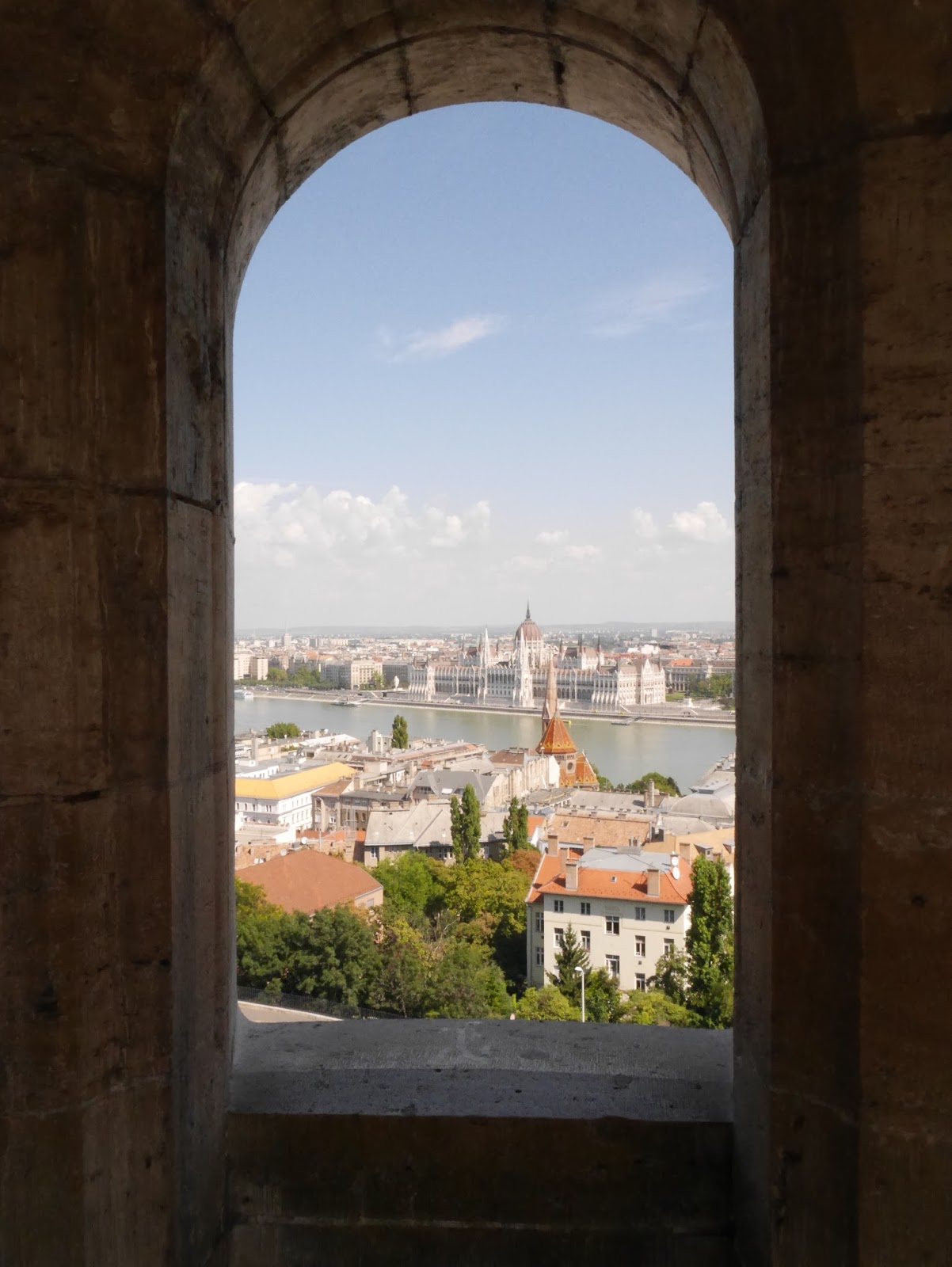 After the Bastion, we walked down the hill back to Pest. We had a late lunch on the edge of Veronasy Square at a small restaurant. The Italian salad I had there was delicious; it was covered in pesto and even had a bit of bruschetta in it! In the evening, we decided to visit the Waffle place again and walk along the Danube. It was all lit up with fairy lights! We spent a couple of hours taking photos of all of the sights at night. The last thing we did that day was go to a supermarket to pick up breakfast and water for the next day. We had to get up at 6:30 am to move on to Vienna, so it was much easier not having to detour to a supermarket in the morning. 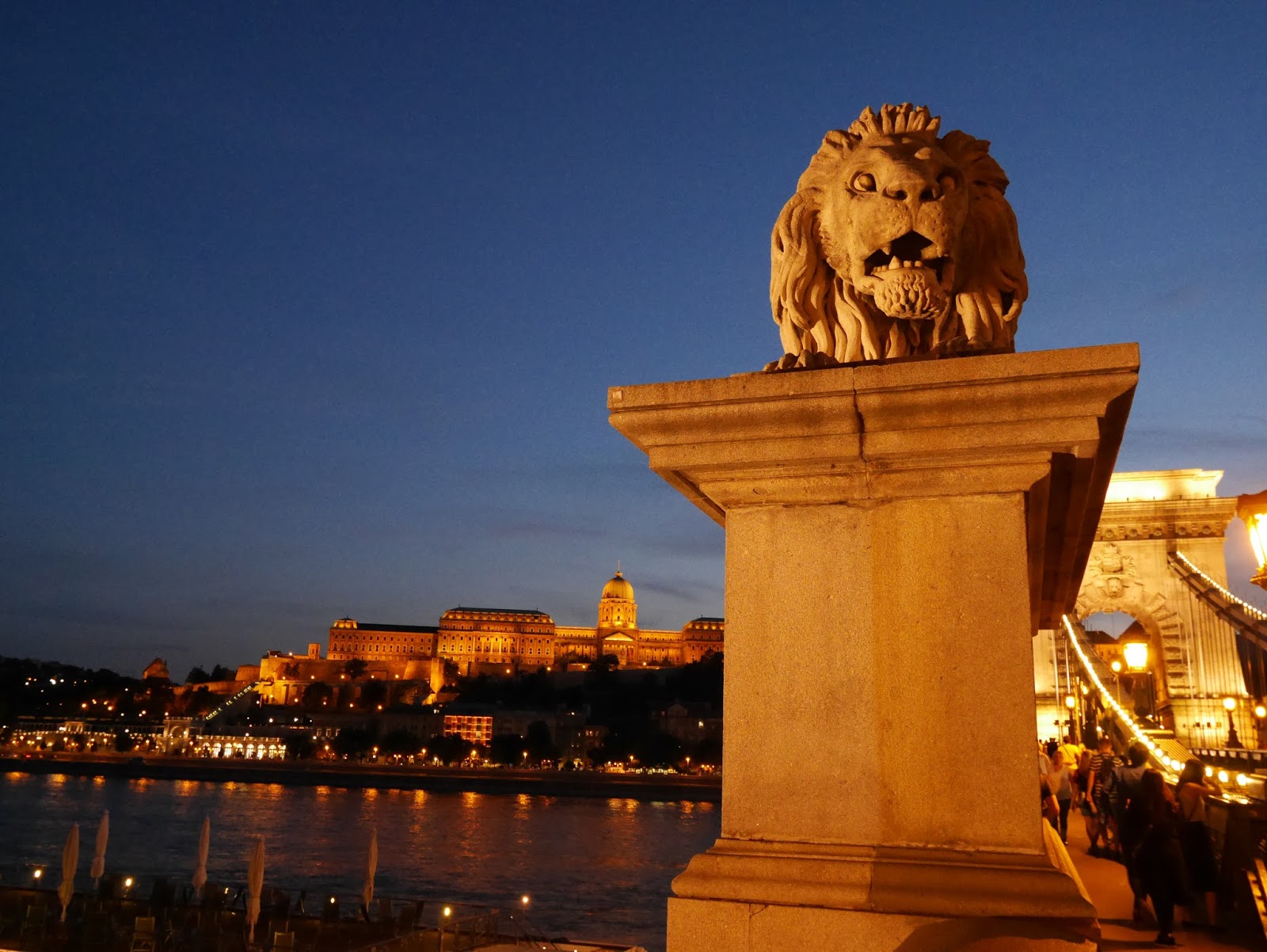 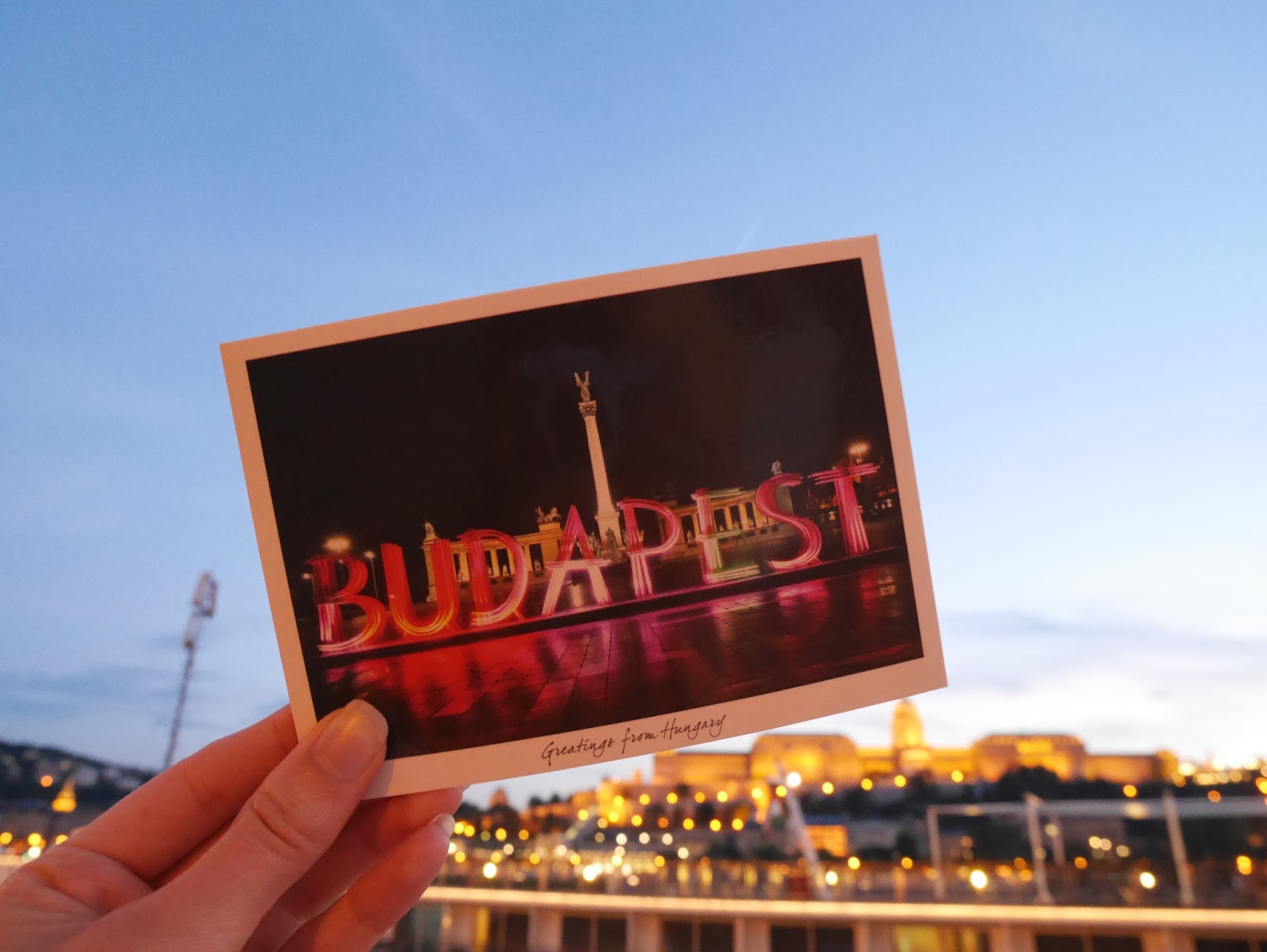 It was a brilliant day and so good to see the city at night!
Thanks for reading my blog today.
Love
Kat
xxxx