I can’t believe it’s New Year’s Eve and the last day of the year. These past 12 months have flown by! To celebrate the end of 2016, we had some family friends over for dinner last night. Thanks to a surprise parcel from Talking Tables, we had some exciting New Year’s Eve-themed indoor fireworks to have a go with after dinner. We had so much fun and it was such a great way to end the festive season. 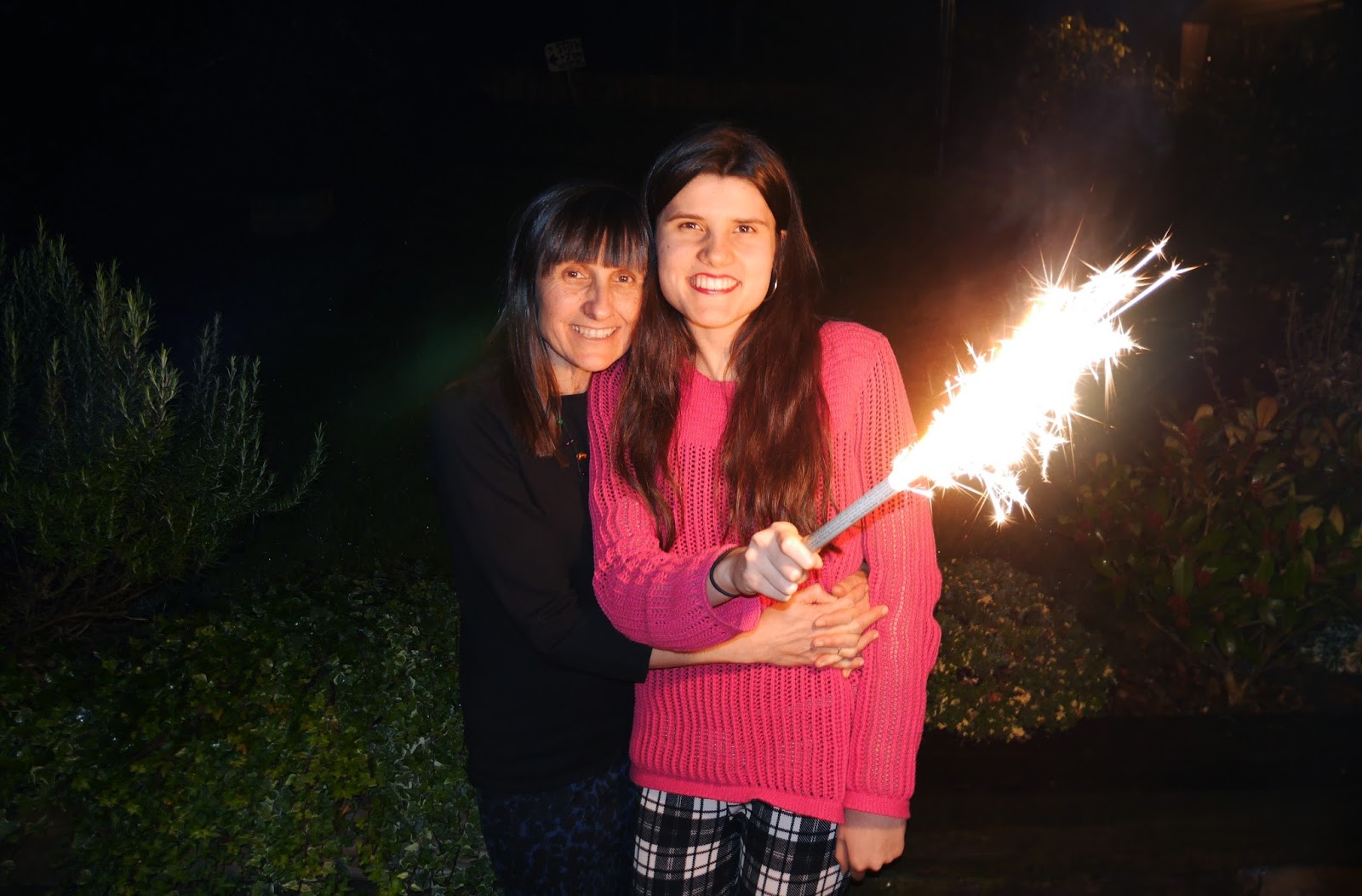 For the evening, I had some handheld ice fountains, sparklers, fairy lights, a ‘#PARTY’ banner and a confetti table bomb. 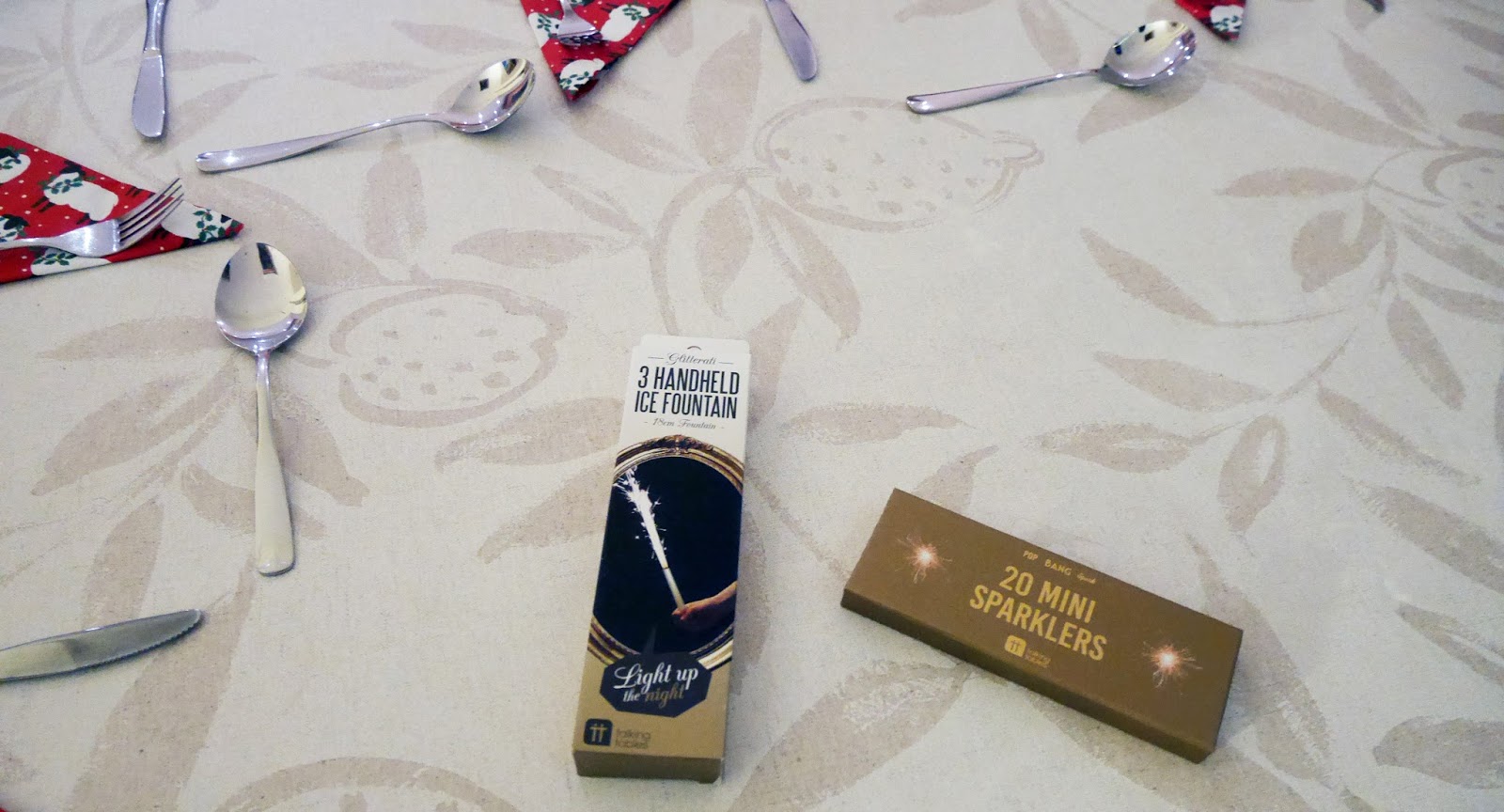 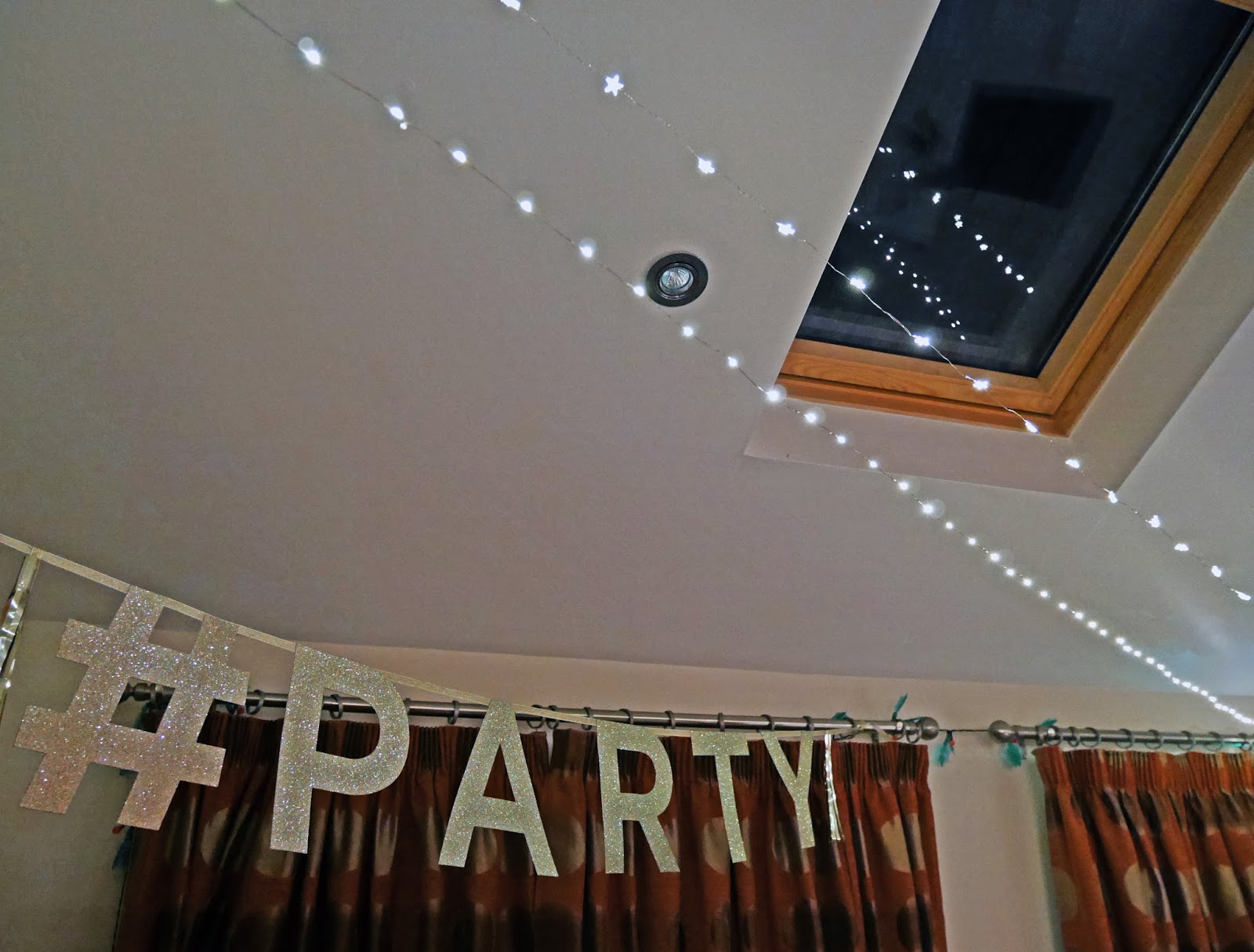 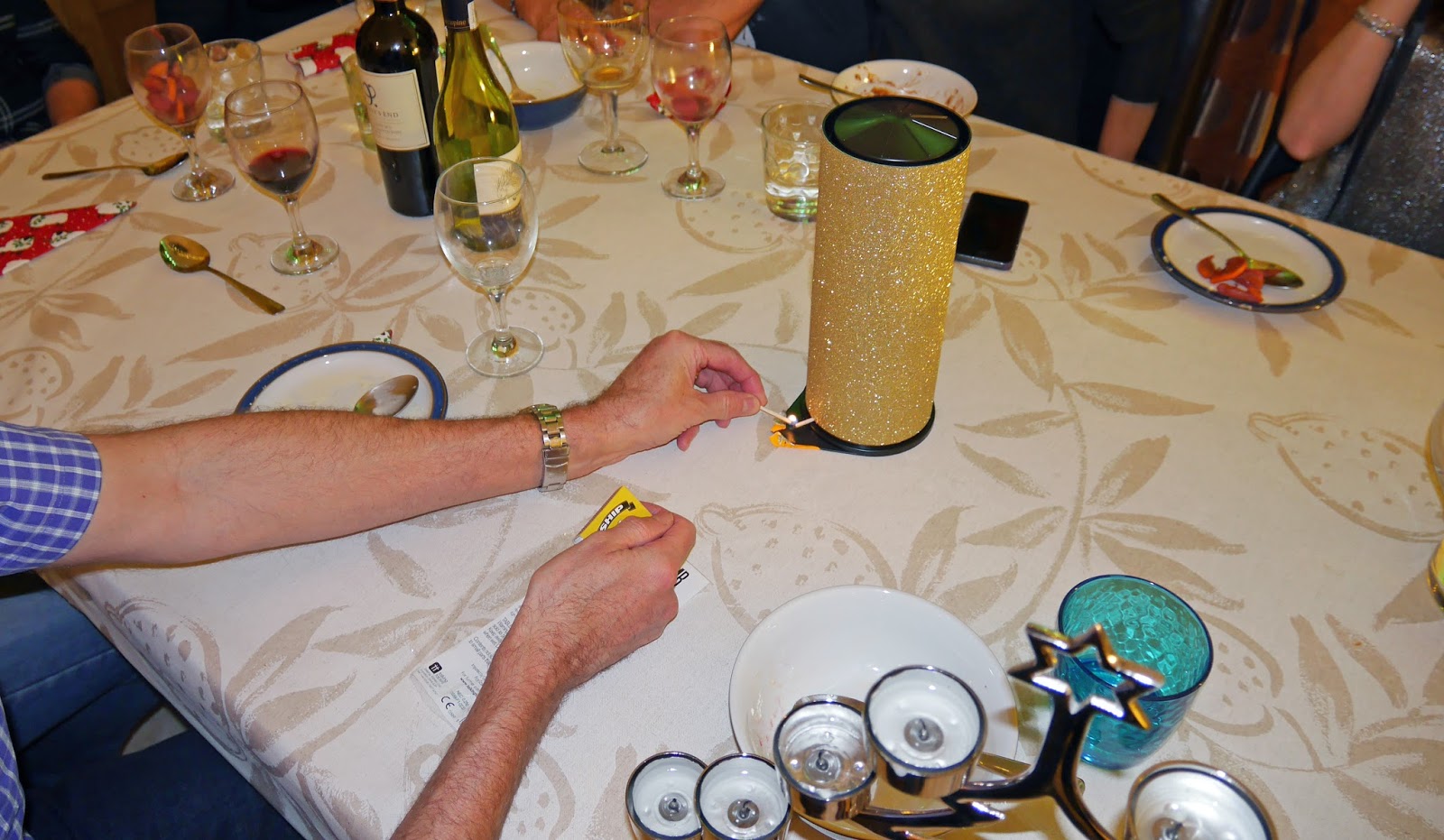 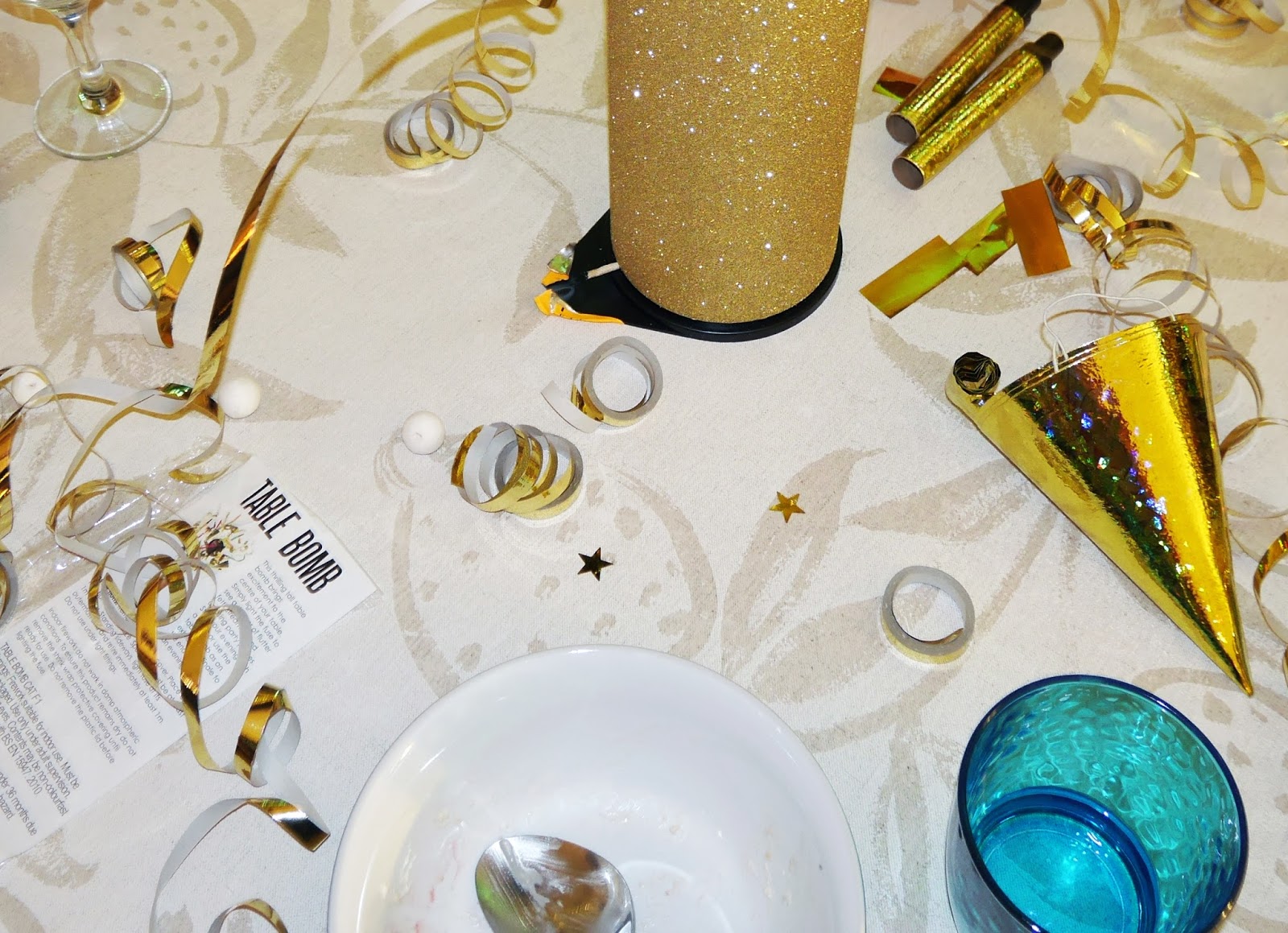 The best part of the evening was when we used the sparklers and ice fountains. They both produced such incredible illumination effects! 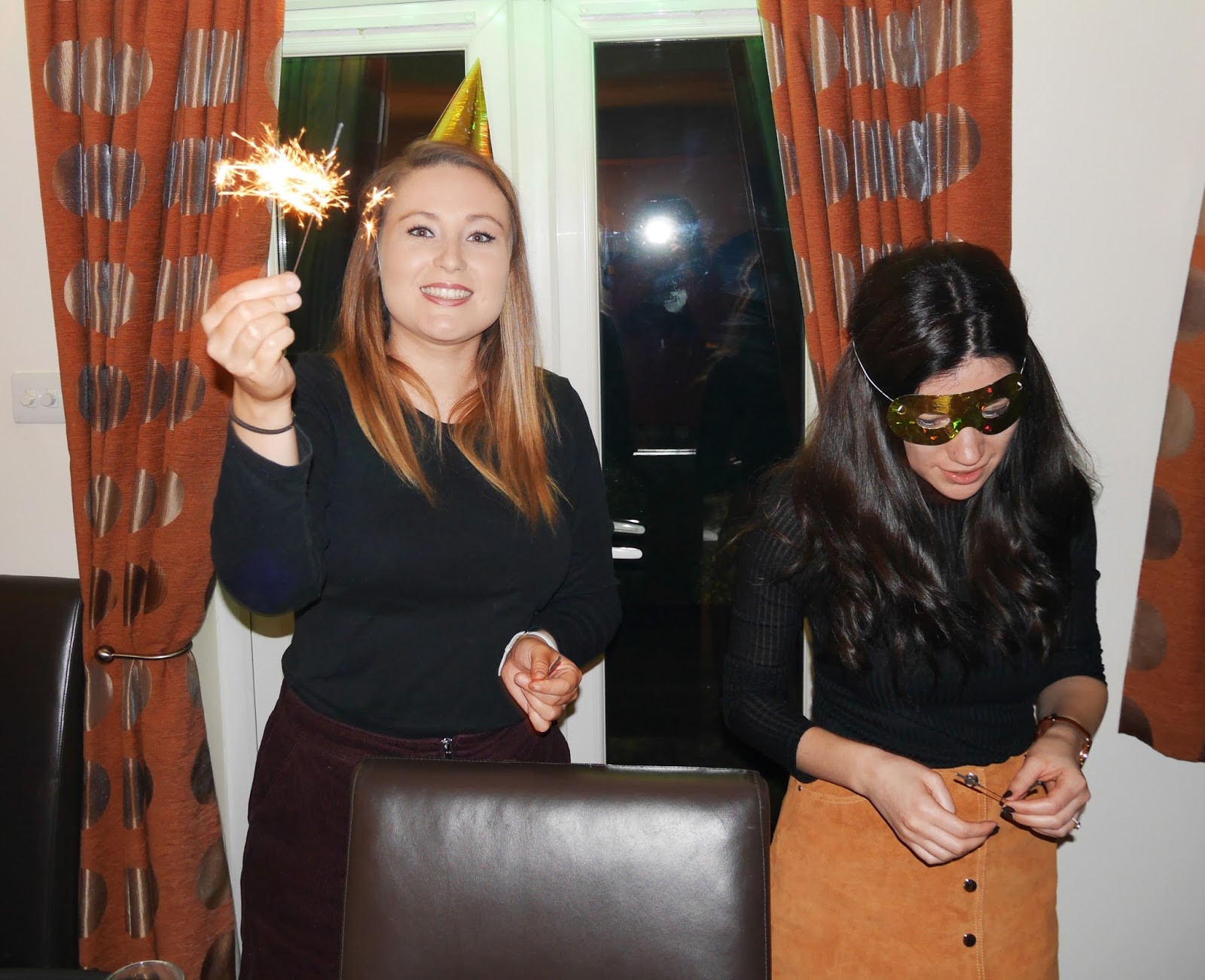 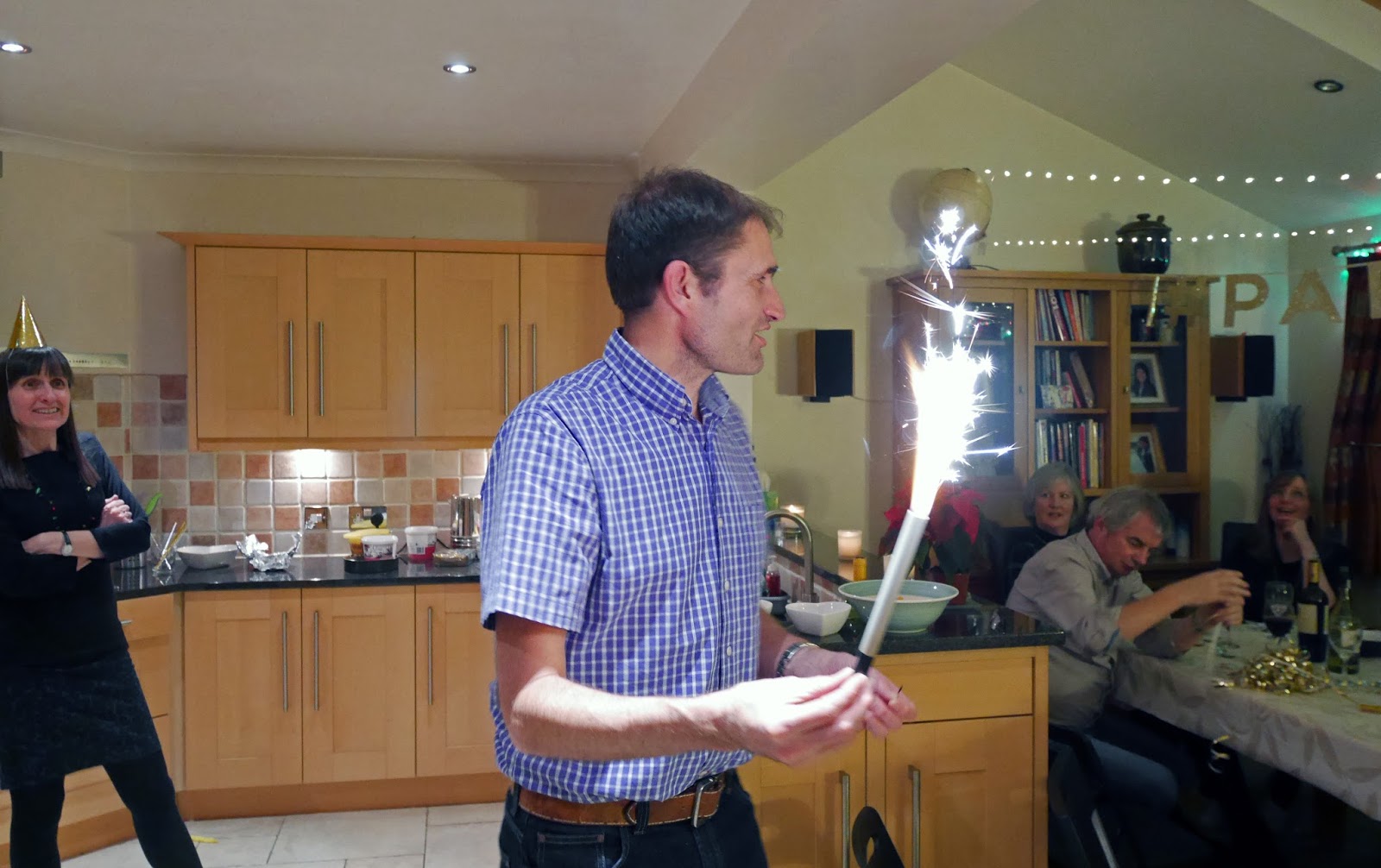 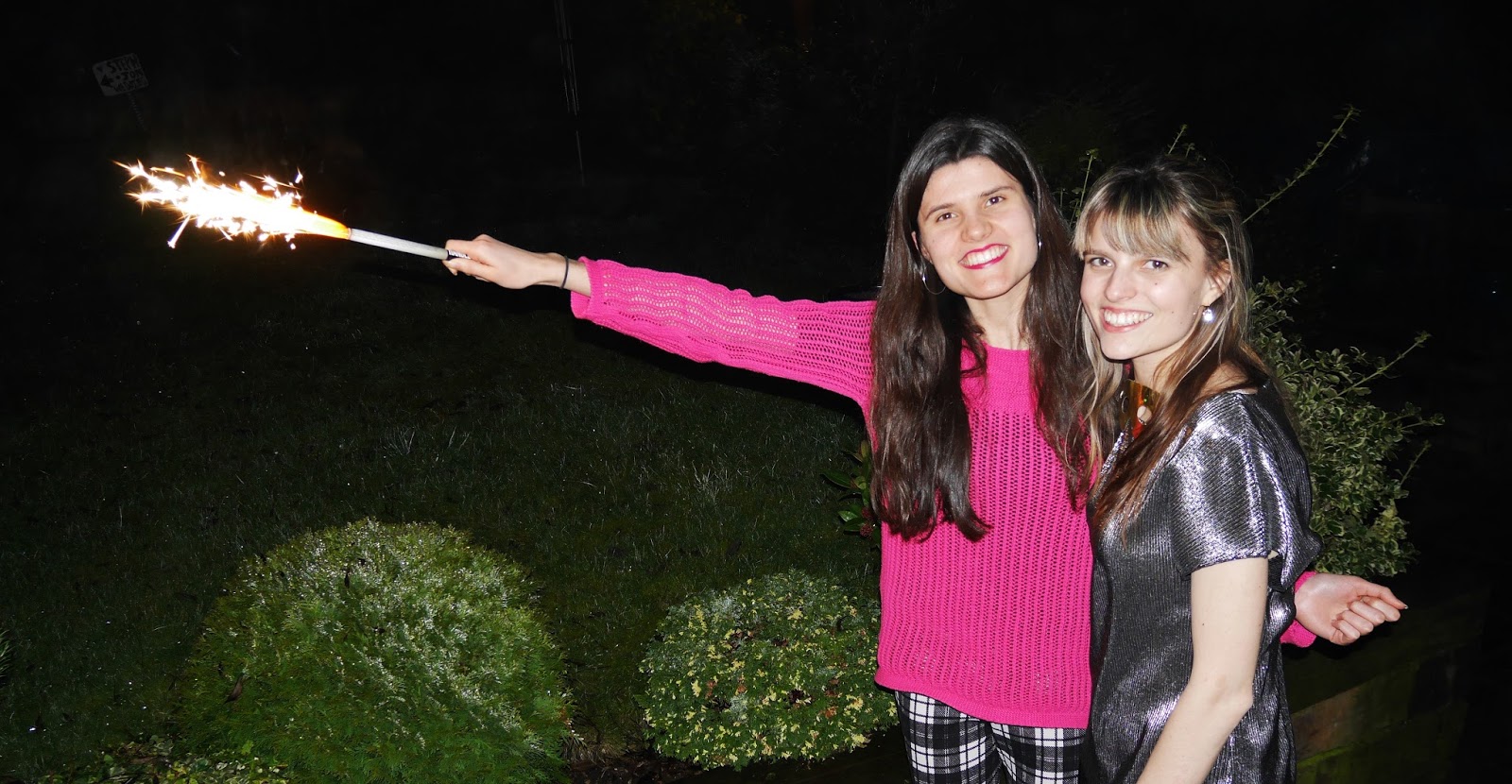 I had such a wonderful evening with friends and family!
Featured products:
Pop Bang Spark Mini Sparklers
Glitterati Hand-Held Flaming Fountain
Glitterati Table Bomb
Say It With Glitter ‘# Party’ Banner
Thanks for supporting my blog throughout 2016.
Have a great New Year’s Eve!
Love
Kat
xxxx