My thoughts on Moana

On Monday, my sister and I went to see Moana. I realise I’m a bit late to post about this Disney release, but with end of semester deadlines, working over Christmas and having family days, this is the first opportunity that I had to watch it. I didn’t know what to expect with Moana because I stayed away from any plot spoilers and I wanted to see the film with a fresh outlook. I knew that it wouldn’t disappoint though as the soundtrack was created by Lin-Manuel Miranda and the film is Polynesian themed. 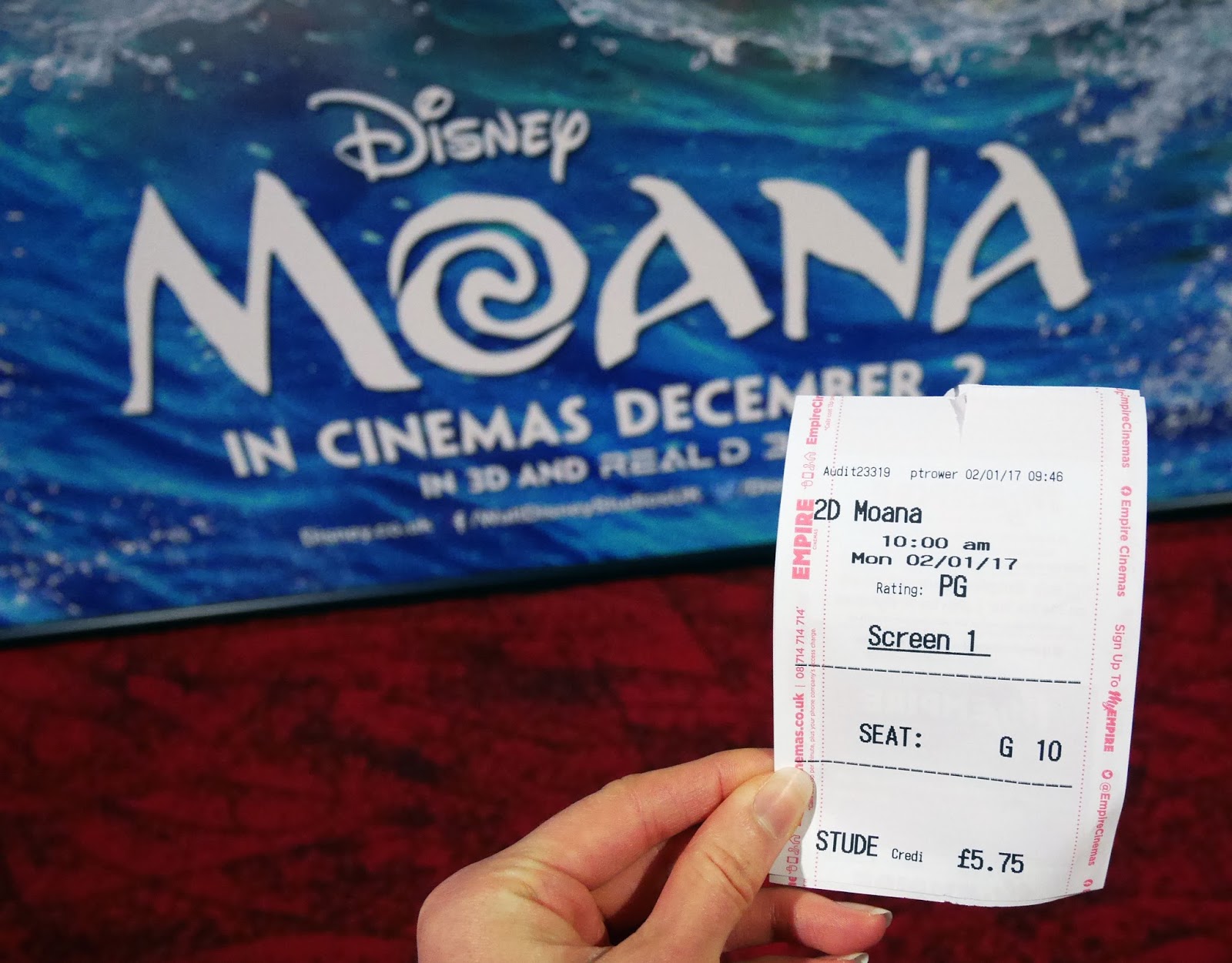 As soon as the film started, I knew I was going to love it. It’s an animated movie musical, just like Frozen and the Lion King and the opening songs just make you want to get up and dance with the characters. At the start of the film, you see baby Moana and she’s adorable – Disney create such great young versions of their Disney Princesses.

As you get more into the film, you meet the rest of the characters and see Moana’s beautiful island Tahiti. The animated Polynesian landscapes in the film are beautiful and they give the movie such life and colour. They’ve captured Polynesian paradise so well in the movie! 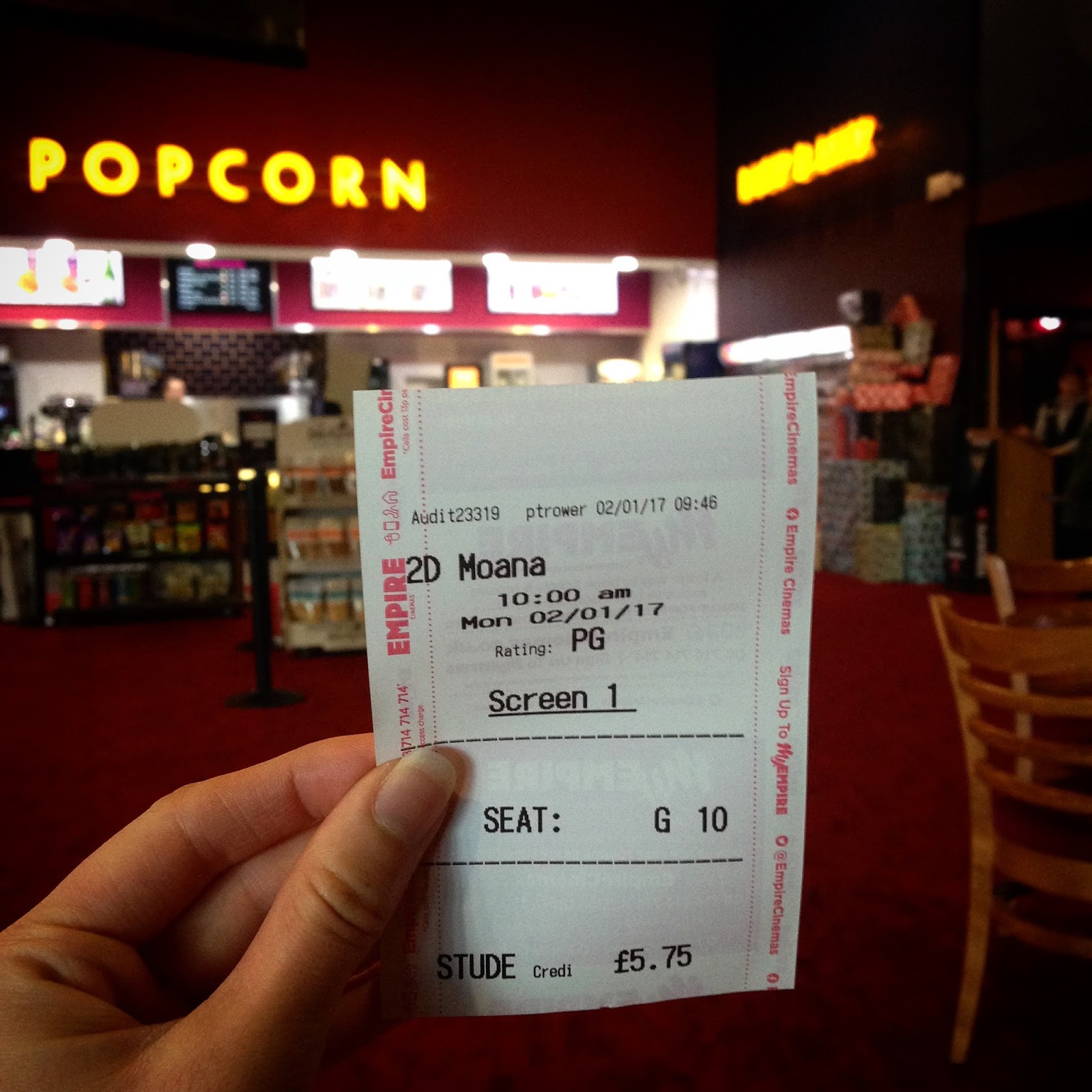 Later on, you see that there’s a lot of darkness in the movie, most of which Moana has to experience. With sheer courage and bravery, she’s able to bring life and happiness back to paradise. Would it really be a Disney movie without a happy ending?

The songs, the characters and the attention to detail when recreating Polynesian culture are what makes this movie. Moana is a fantastic character that teaches us to face our fears when we need to and look out for our families and friends.

I absolutely loved the movie.
Have you seen it yet?
Thanks for reading my blog today.
Love
Kat
xxxx