Happy New Year! 2017 is finally here. I spent New Year’s Eve in London with my friend Mario from Metaphorically Me. We wanted to have a photography day in the city, exploring lots of the tourist sights. 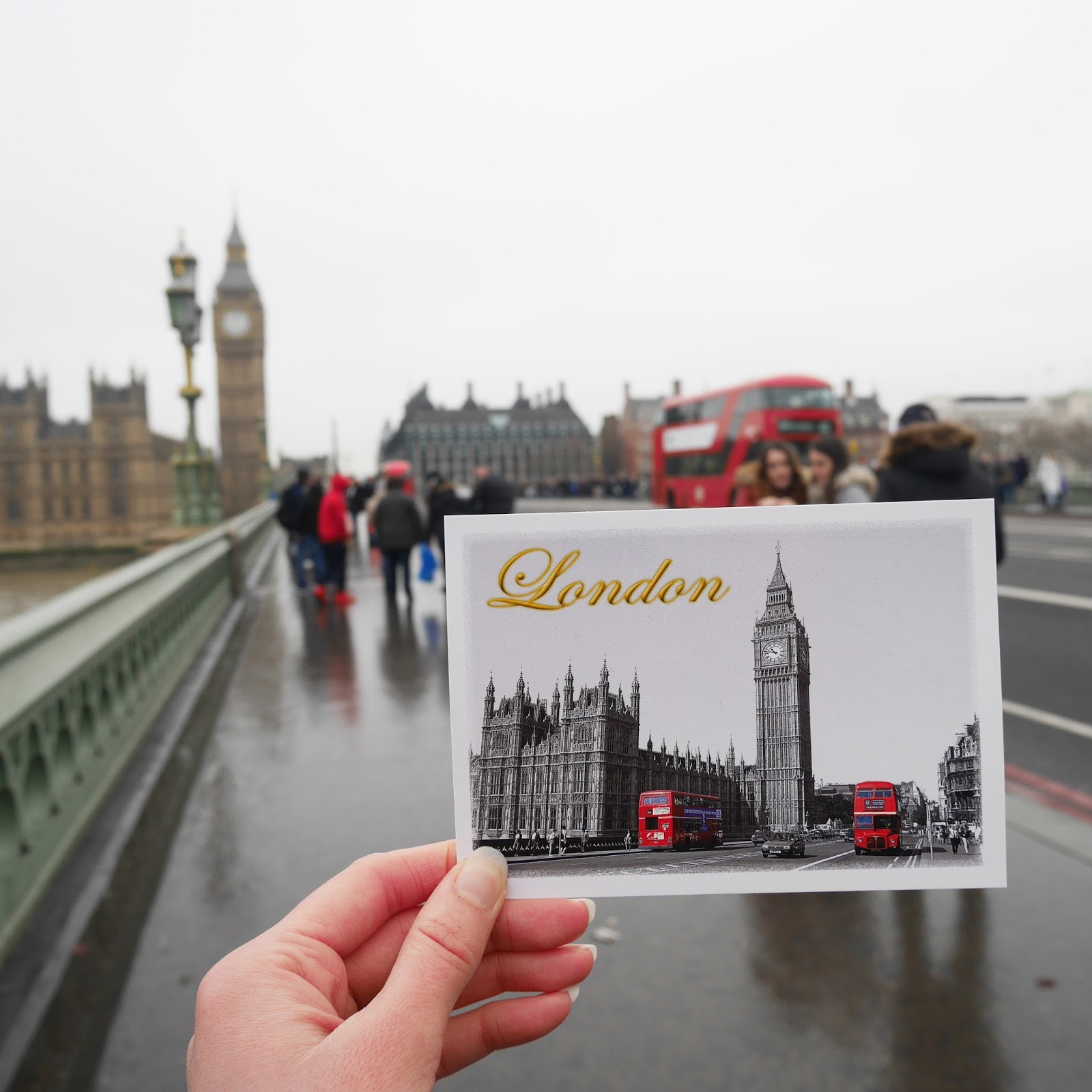 We started at the Leicester Square Christmas markets, before heading to Downing Street, Big Ben and the Houses of Parliament. On route we passed Horse Guard’s Parade and we couldn’t resist joining the crowds and watching the changing of the guards. There was a great atmosphere, as people from all over the world gathered to watch! 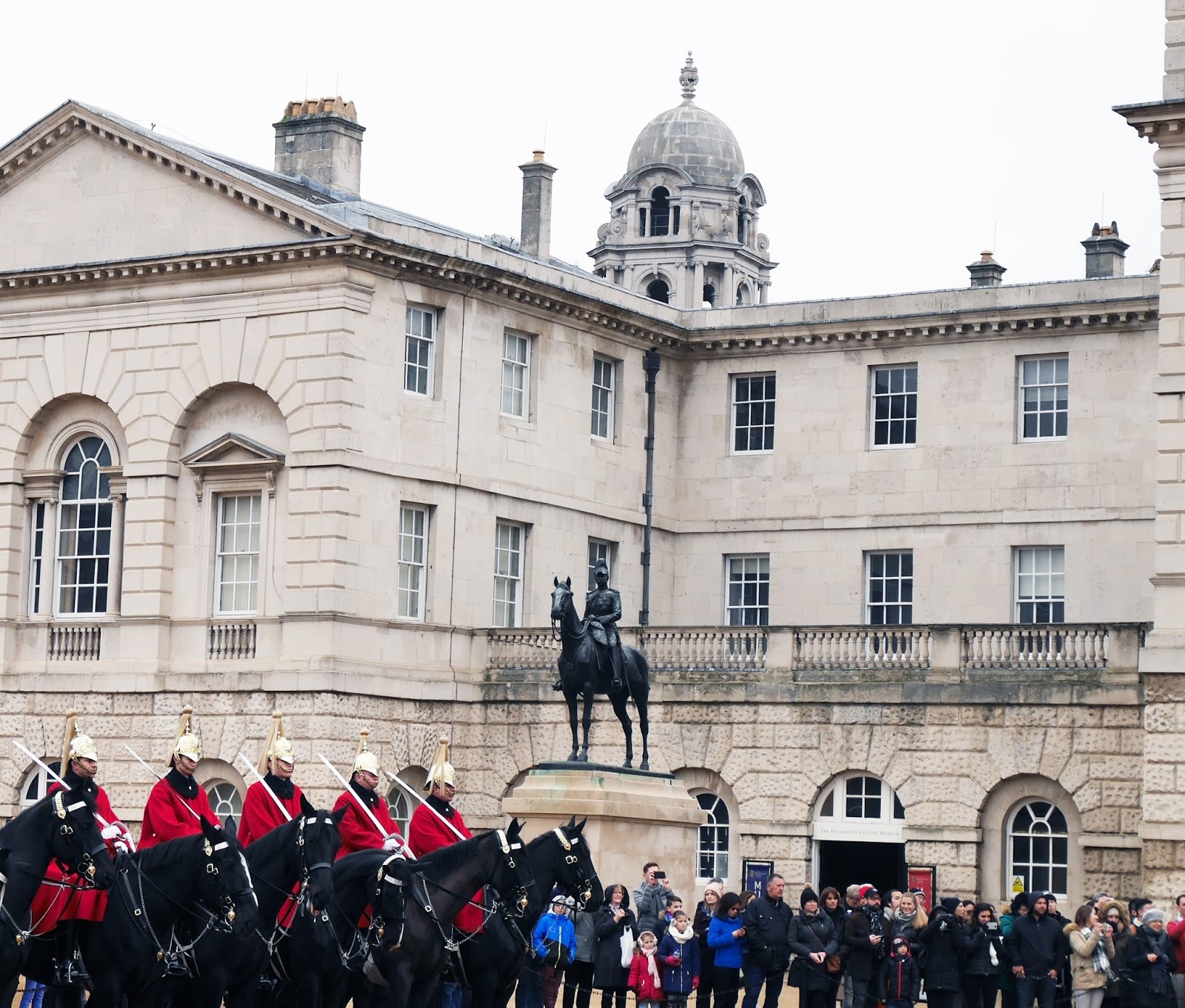 When we reached Big Ben, it was time to get the cameras out again and capture that iconic image of the clocktower and the Houses of Parliament. I’ve seen Big Ben a few times in my life, but every time it’s just as spectacular! 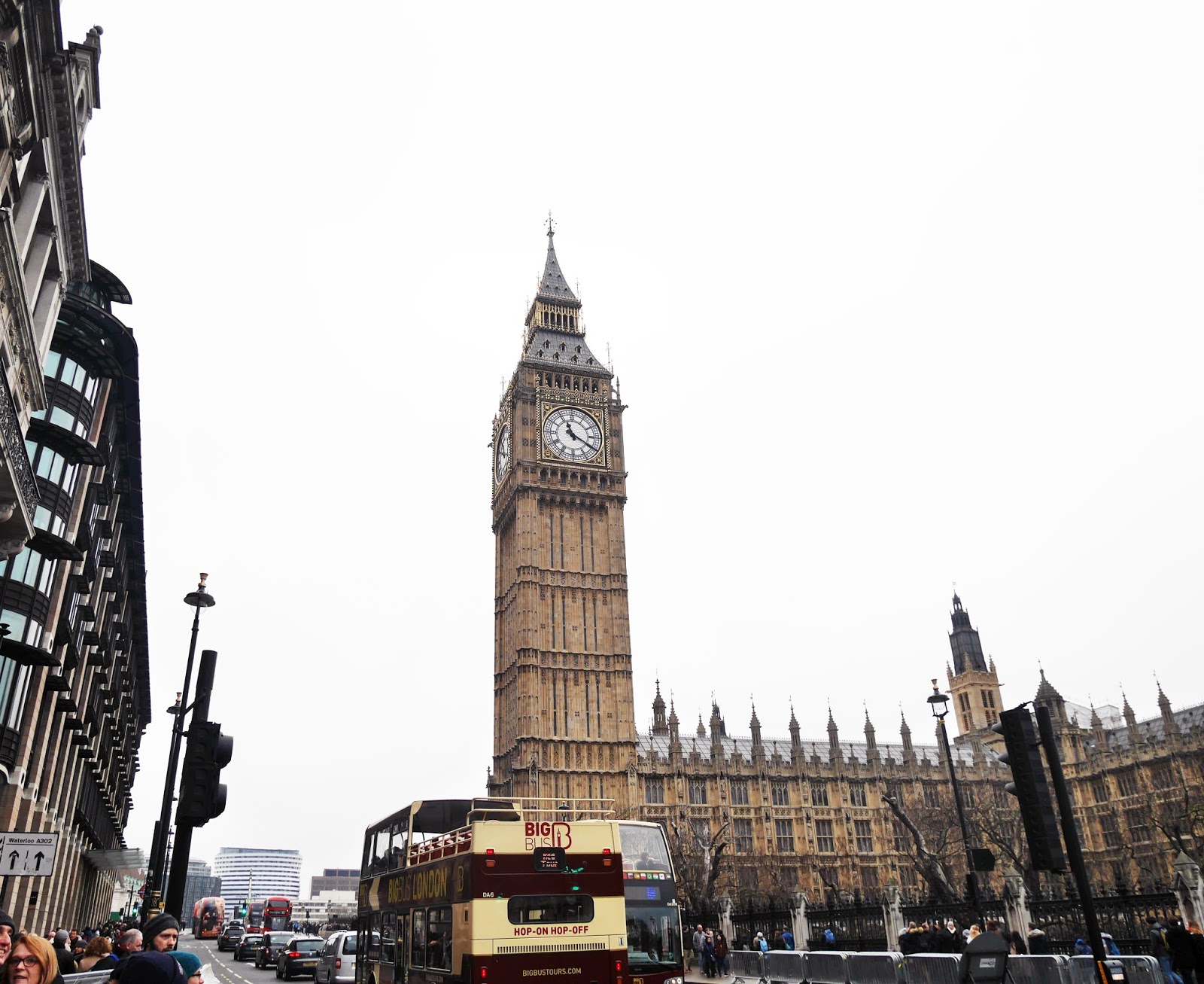 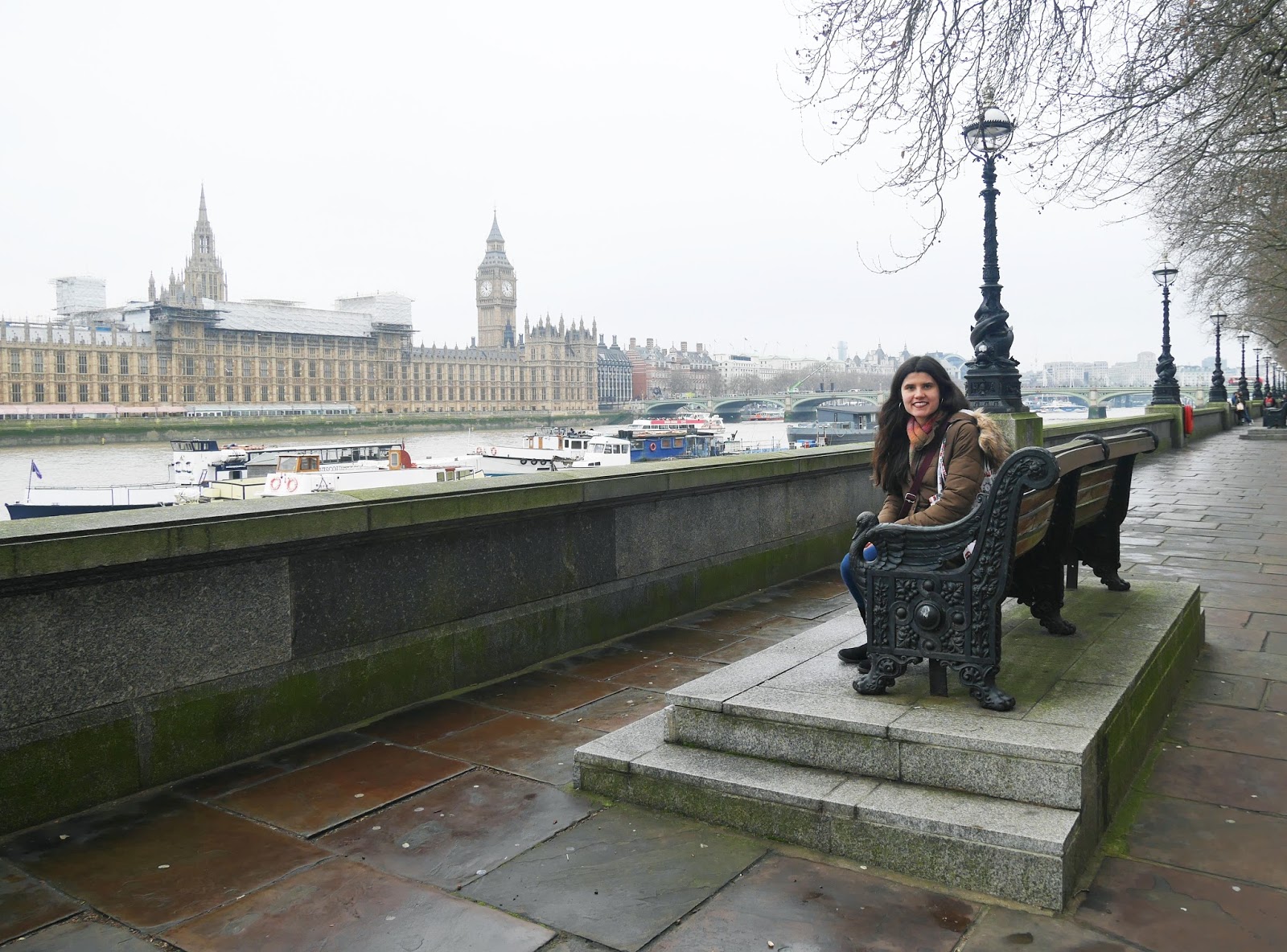 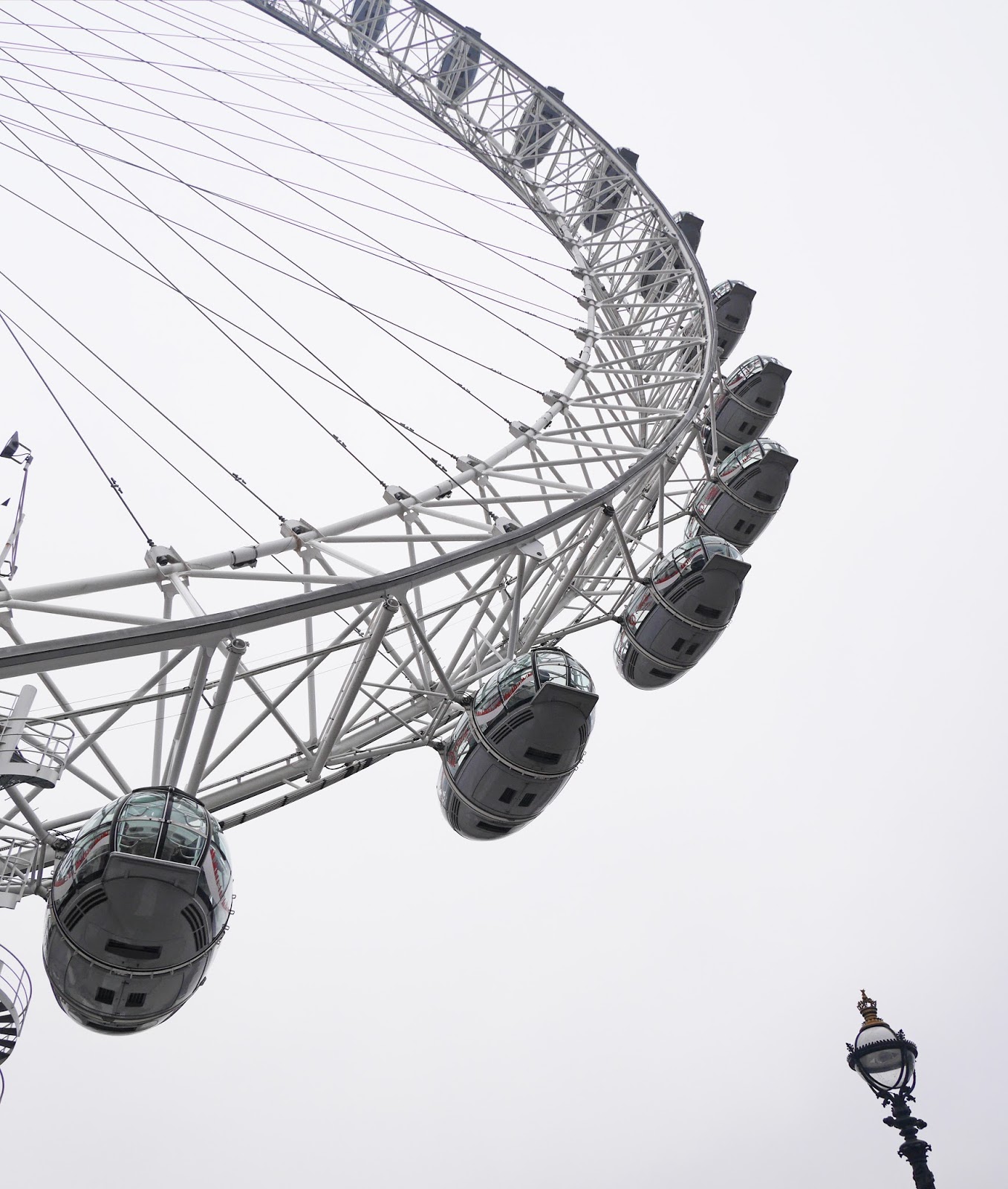 We headed back into the city in the early afternoon, heading straight to the Theatre Cafe on Shaftesbury Avenue for hot chocolate. I’ll be writing a post on the cafe in the near future, it’s a theatre fan’s dream coffee shop! 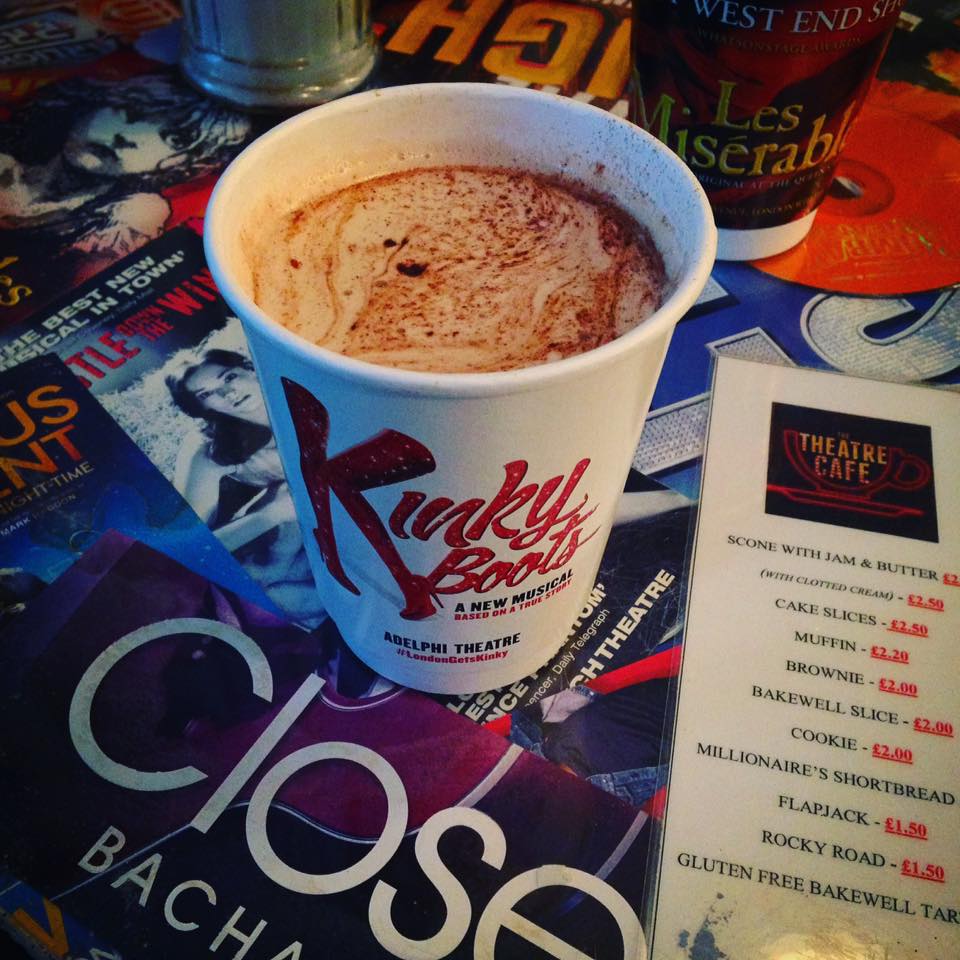 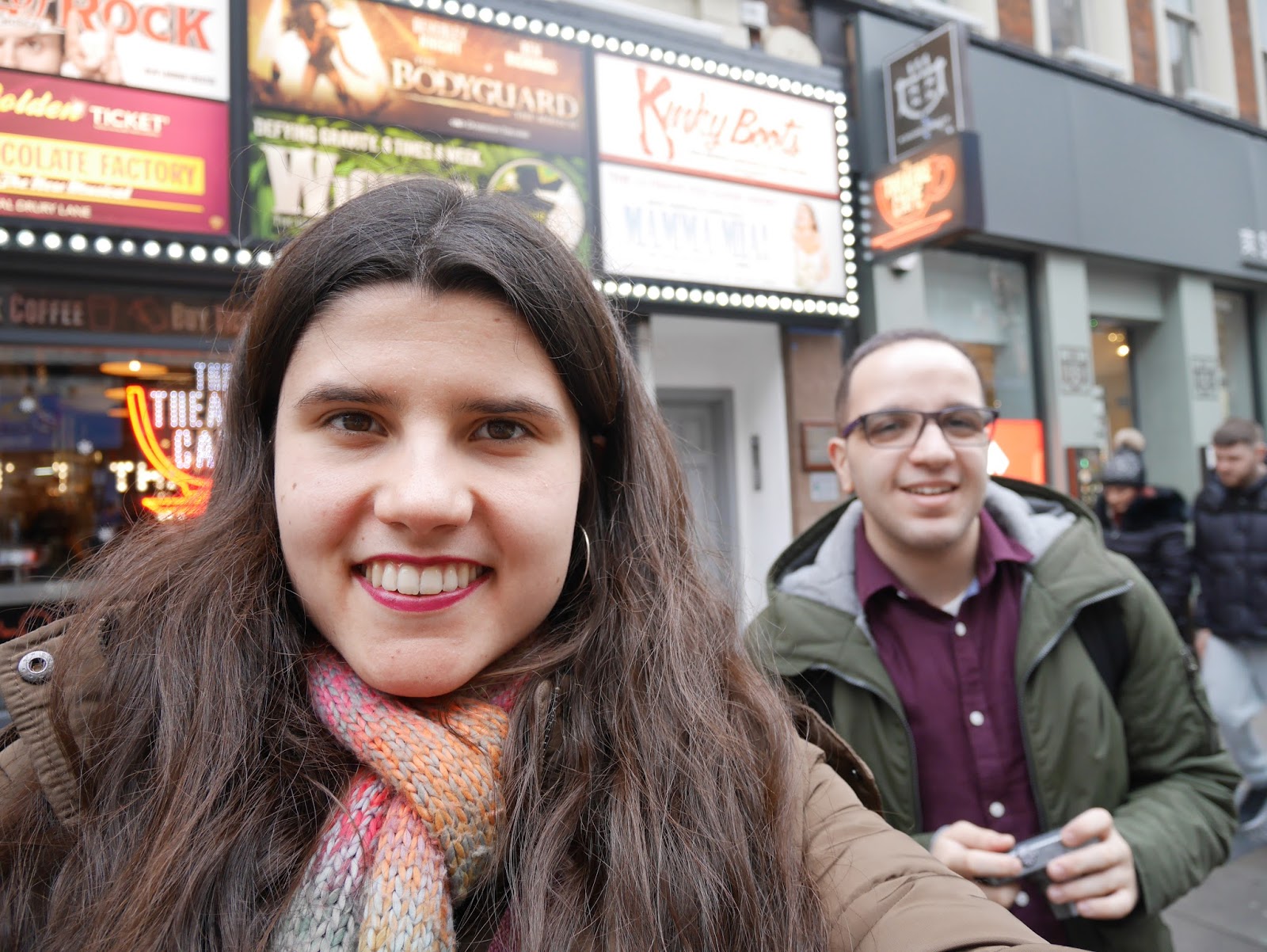 Later on we went to Regent’s Street and Carnaby Street. We visited Hamleys toy shop which was a serious throwback to my childhood. The Star Wars shop at Hamleys is brilliant; you can have photos with stormtroopers and other characters from the movies. 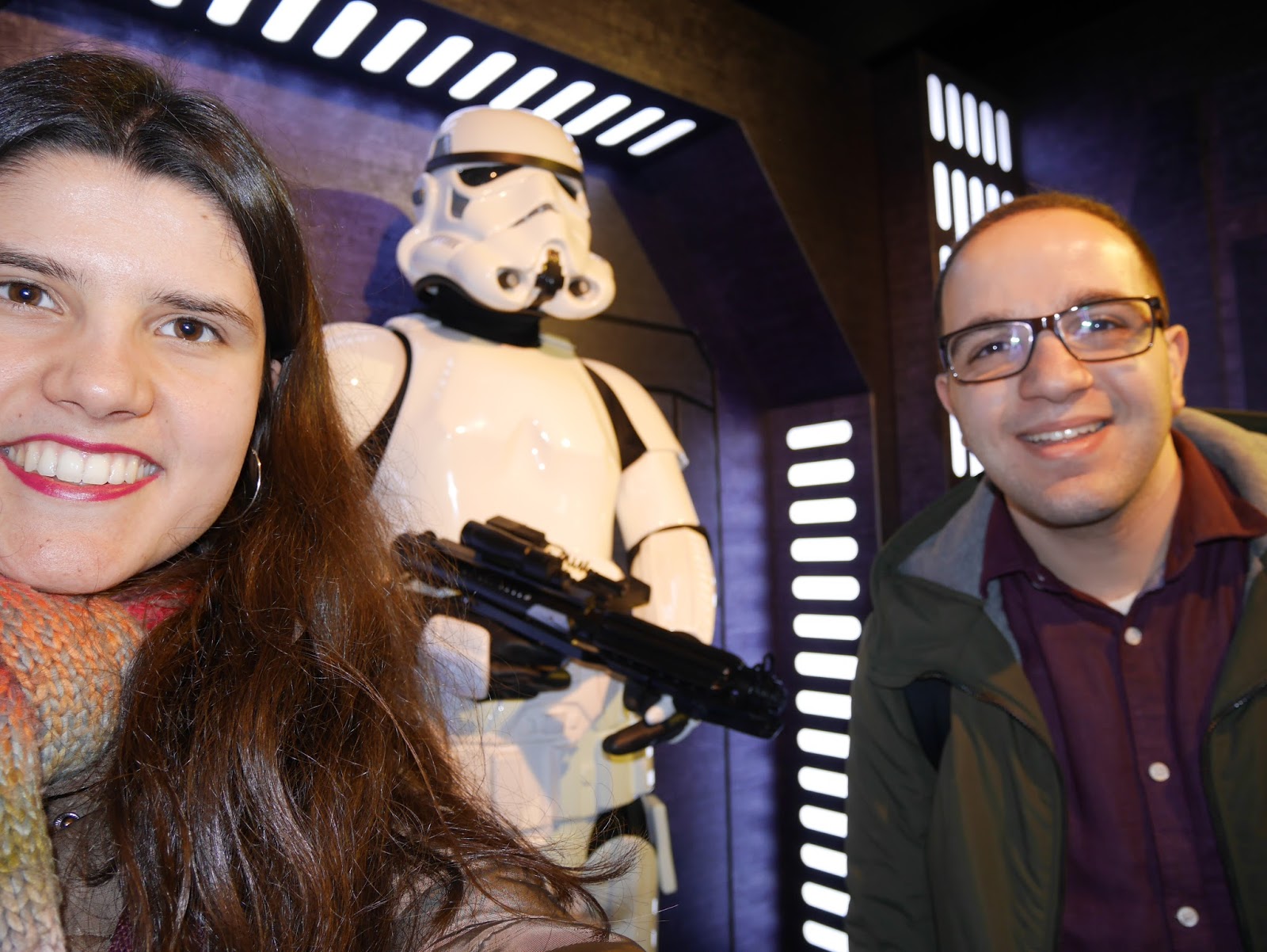 On Carnaby Street, we ate lunch at ‘The Diner’. My french toast was so yummy! 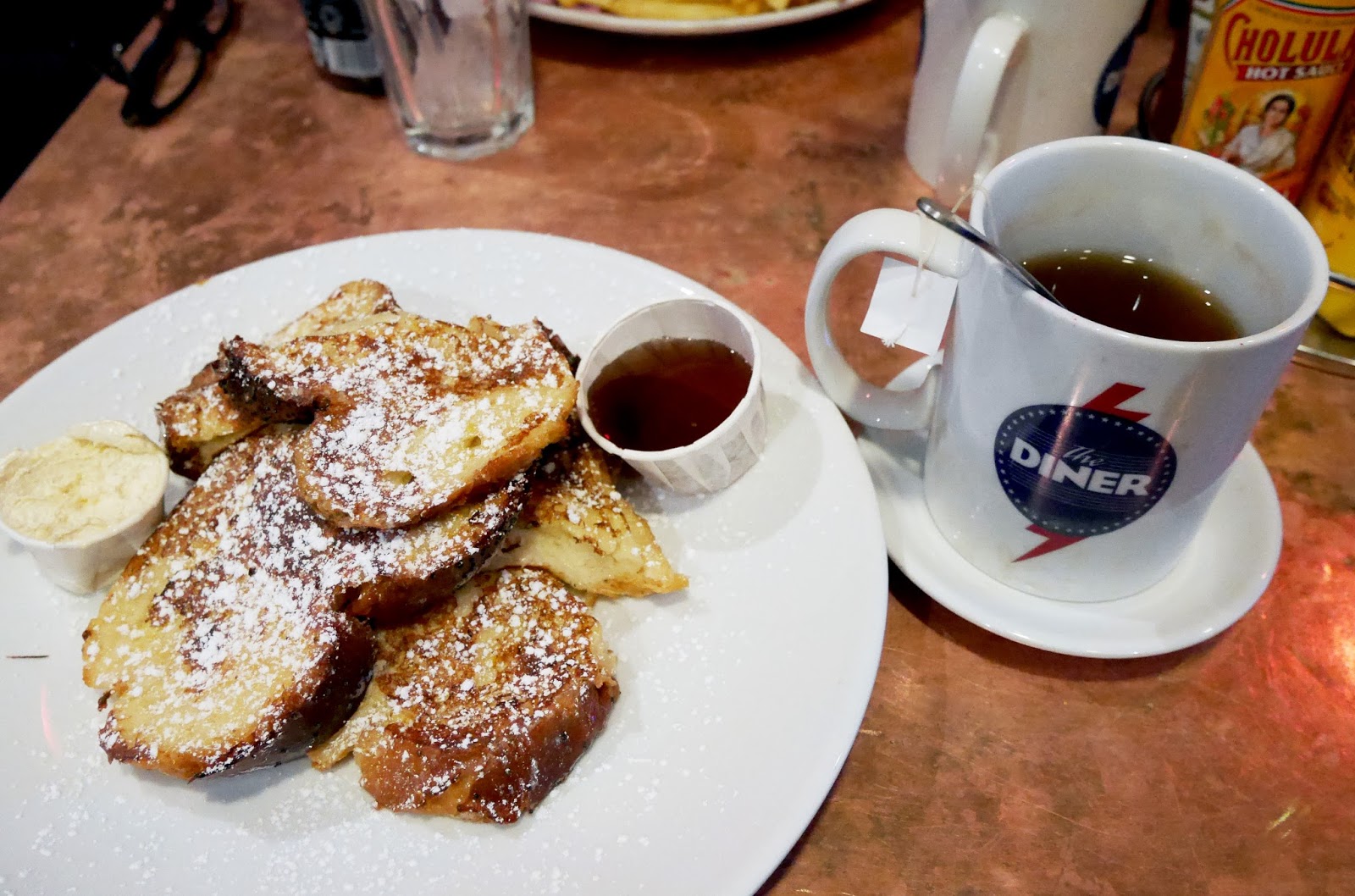 We walked around the streets of London a bit more after we’d eaten. When it started to get dark, it was time to say goodbye. I caught the train back to Hertfordshire so that I could go out for dinner with my family and friends.

We had such a great day!
How did you spend your New Year’s Eve?
Thanks for reading my blog today.
Love
Kat
xxxx