5 reasons why I adore the new Beauty and the Beast 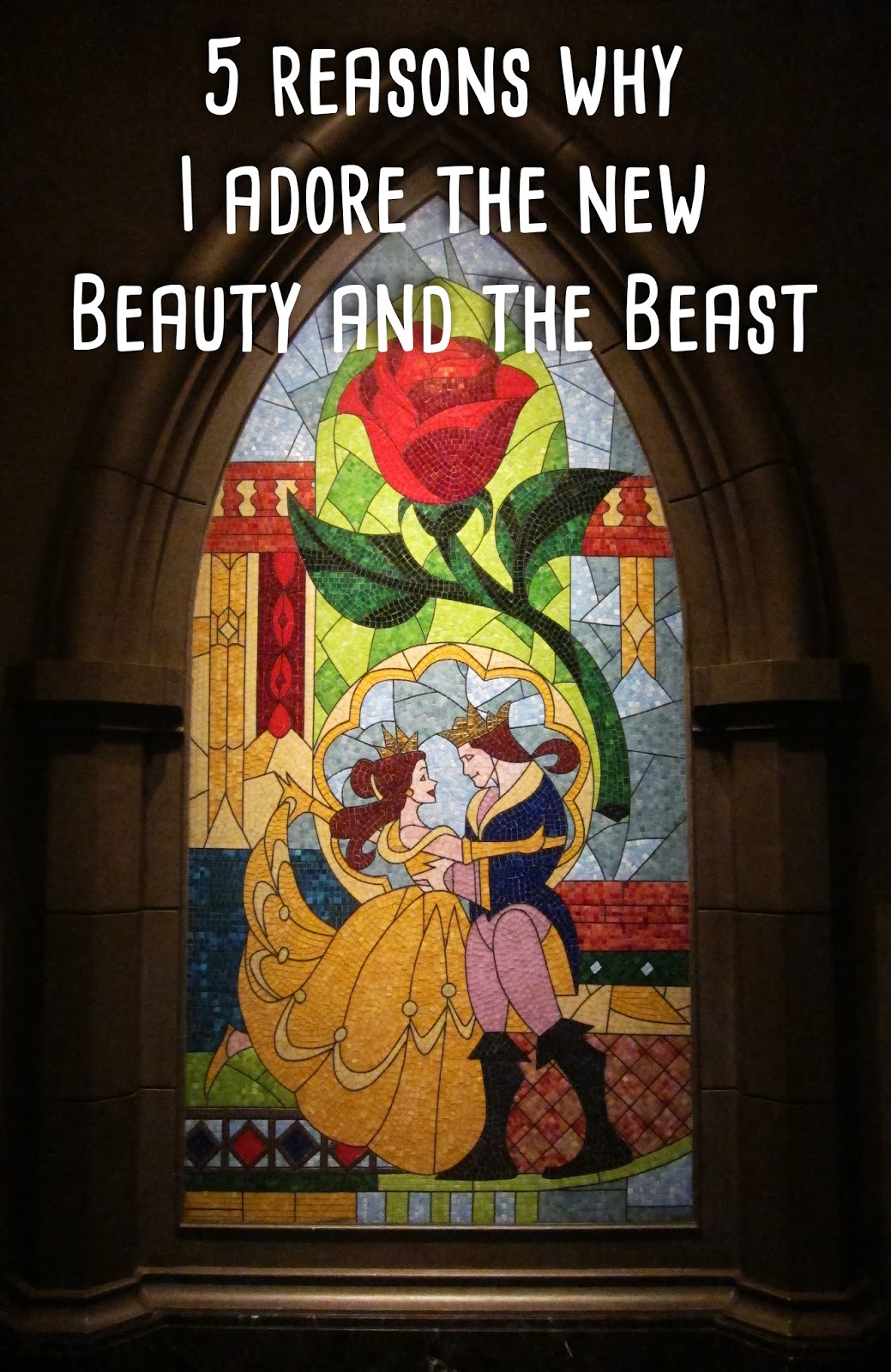 Mrs Potts has been my favourite Beauty and the Beast character ever since I was little and let me start by saying Emma Thompson does a fantastic job! She had difficult shoes to fill after Angela Lansbury played the part so wonderfully in the animated version, but Emma definitely does the role justice! Looking at the rest of the cast, Luke, Josh and Dan are brilliant as Gaston, Le Fou and the Beast. I know some people weren’t keen on the choice of Emma Watson for Belle, but I definitely disagree with her critics. In my opinion, her singing isn’t as good as Paige O’Hara’s in the original, but she plays the part so well, really capturing Belle’s poise and class.

2. They keep the movie true to the original plot.

Bar a few minor additions and edits, the plot is almost the same as the animated original. Some people won’t like this because they’ll say that the live action version isn’t anything new, but I say why change a movie when it was so fantastic originally?

I managed to stay pretty dry-eyed throughout the movie until Dan Evans started singing Evermore. It is placed at such a pinnacle point in the film and it is such a powerful and emotional performance.

Disney recreates the castle so well; it is terrifying yet truly beautiful.

5. The fact that we hear more about Belle and the Beast’s back stories.

I think it’s great when a sequel or remake is produced and it answers some of our questions about how the characters were brought up and what happened to their families. The new Beauty and the Beast does exactly that, providing us with more information about these iconic characters that have been part of our lives for the past 20+ years.
The new Beauty and the Beast was such an amazing film.
Have you seen it yet?
Thanks for reading my blog today.
Love
Kat
xxxx