In February, I started a new monthly favourites series on my blog, with a Disney twist. As we’re nearing the end of March, it’s time for another instalment and with the release of the new Beauty and the Beast movie, it’s been a brilliant month for Disney! 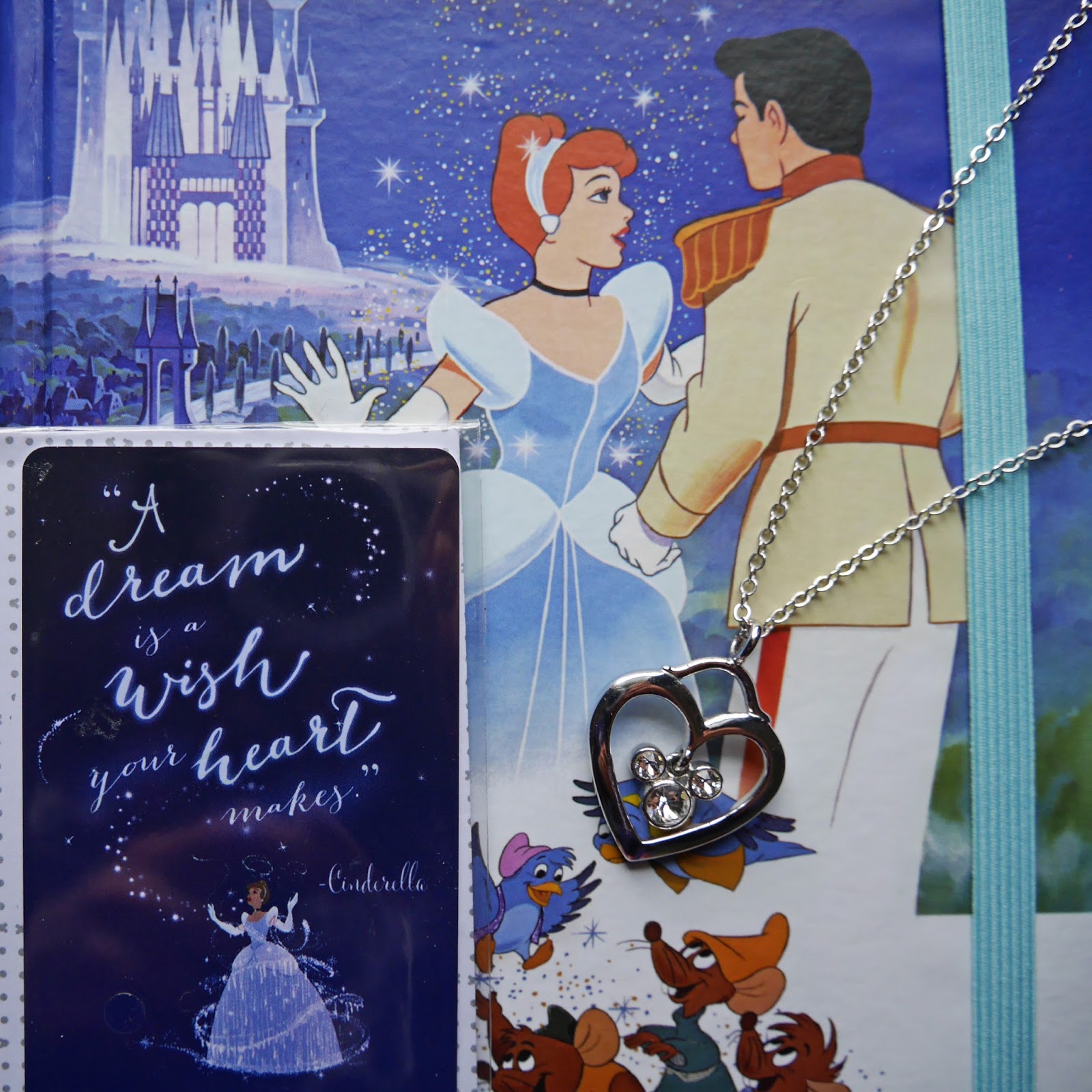 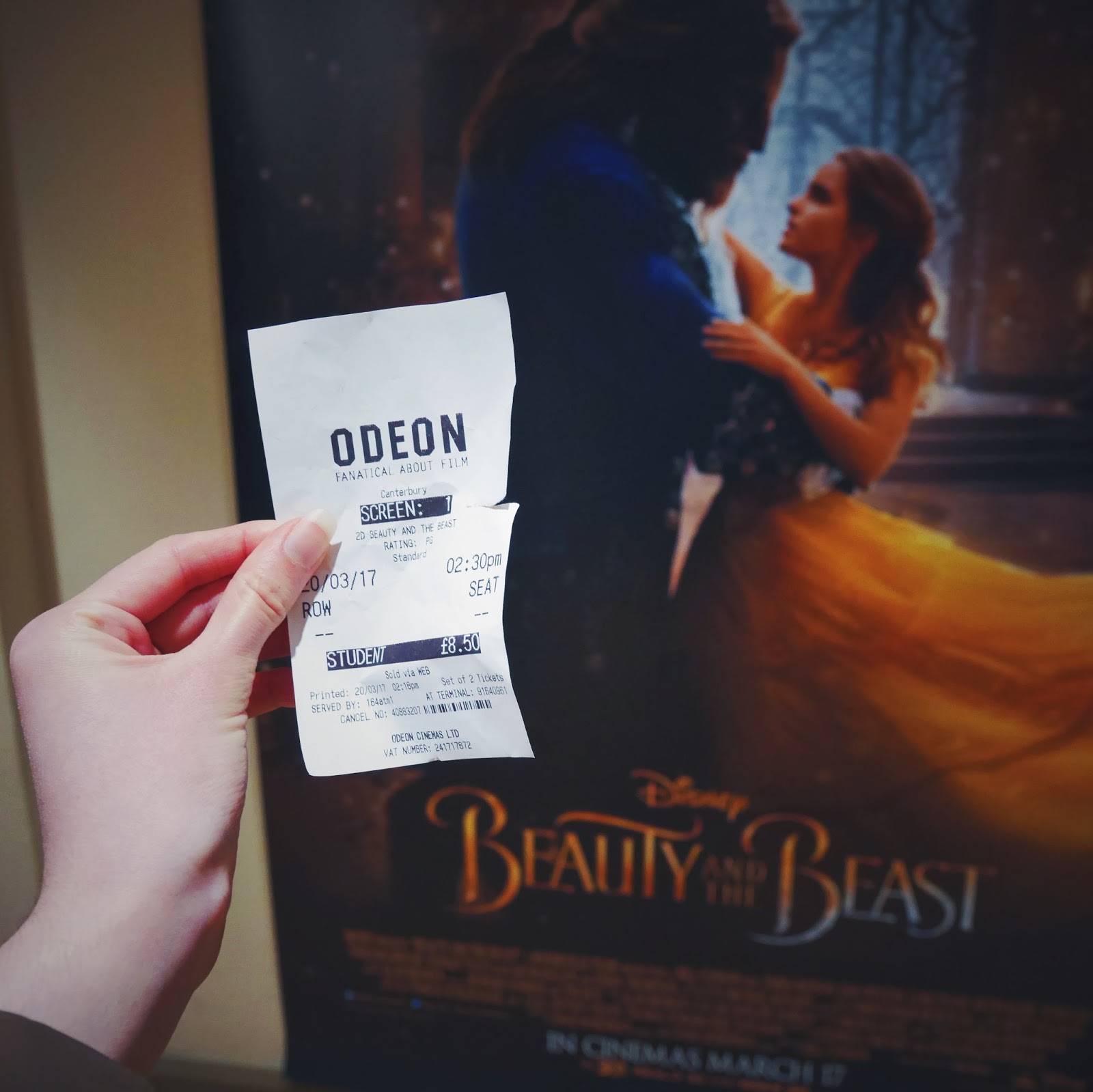 I’ve already written a post about why I adored this movie, which you can read here. It’s such a wonderful remake of a classic animation and I encourage every Disney fan to go and see it at the cinema.

The Pirates of the Caribbean movies

Until the end of February, I’d never watched any of the Pirates of the Caribbean movies. Stuart suggested that we start watching them as they’re available on Disney Life and after seeing the first two films, I’m definitely impressed. Pirates of the Caribbean is one of my favourite rides at Walt Disney World, so it’s great to be able to say that I’ve finally watched some of the movies. 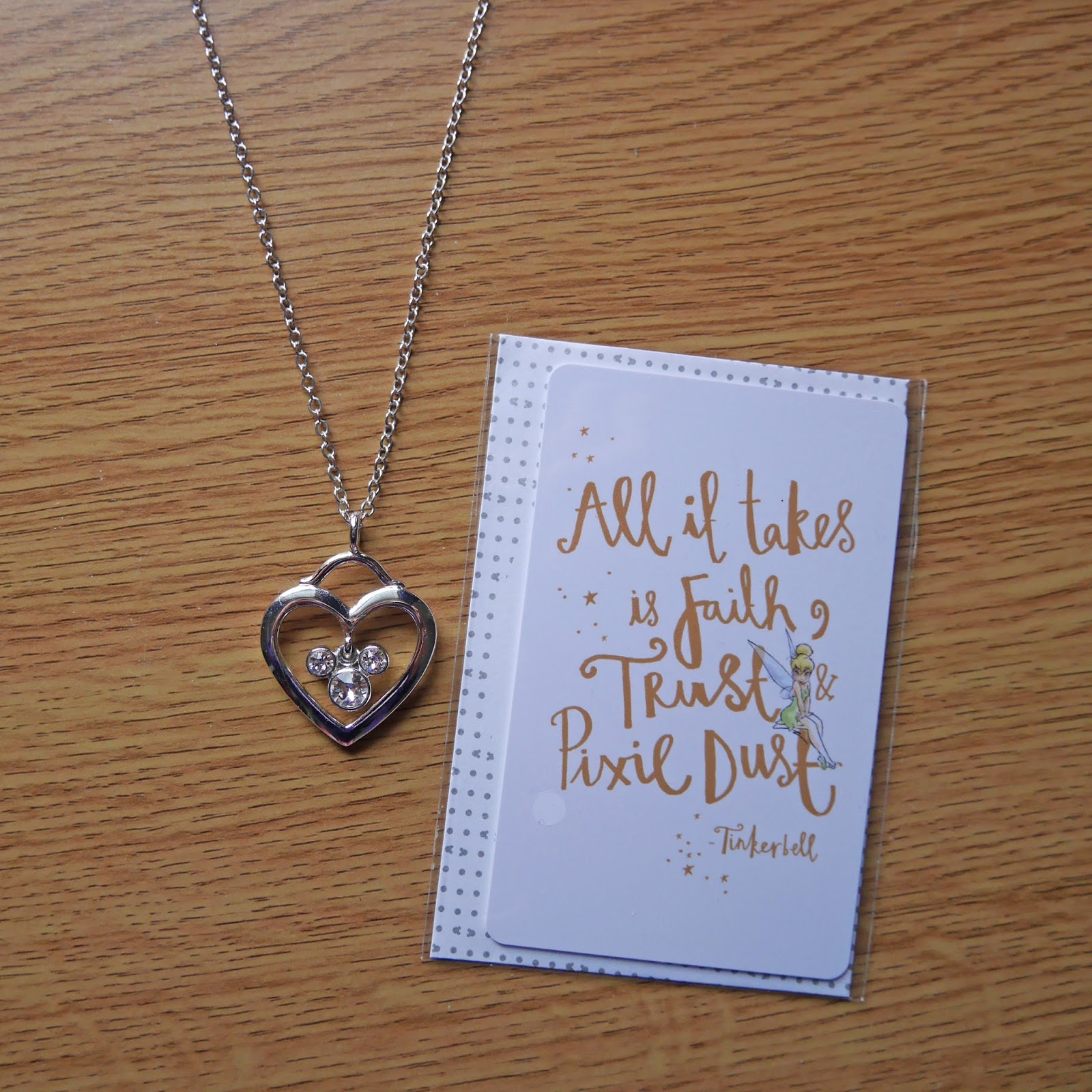 My sister bought these beautiful cards for me a few weeks ago. Each individual card costs £1 and you can purchase them from Clintons. I really like the TinkerBell card as it features one of my favourite Disney quotes of all time. Also, the Cinderella one at the top of this post, goes so well with my Cinderella notebook.

The sleepy Winnie the Pooh cushion 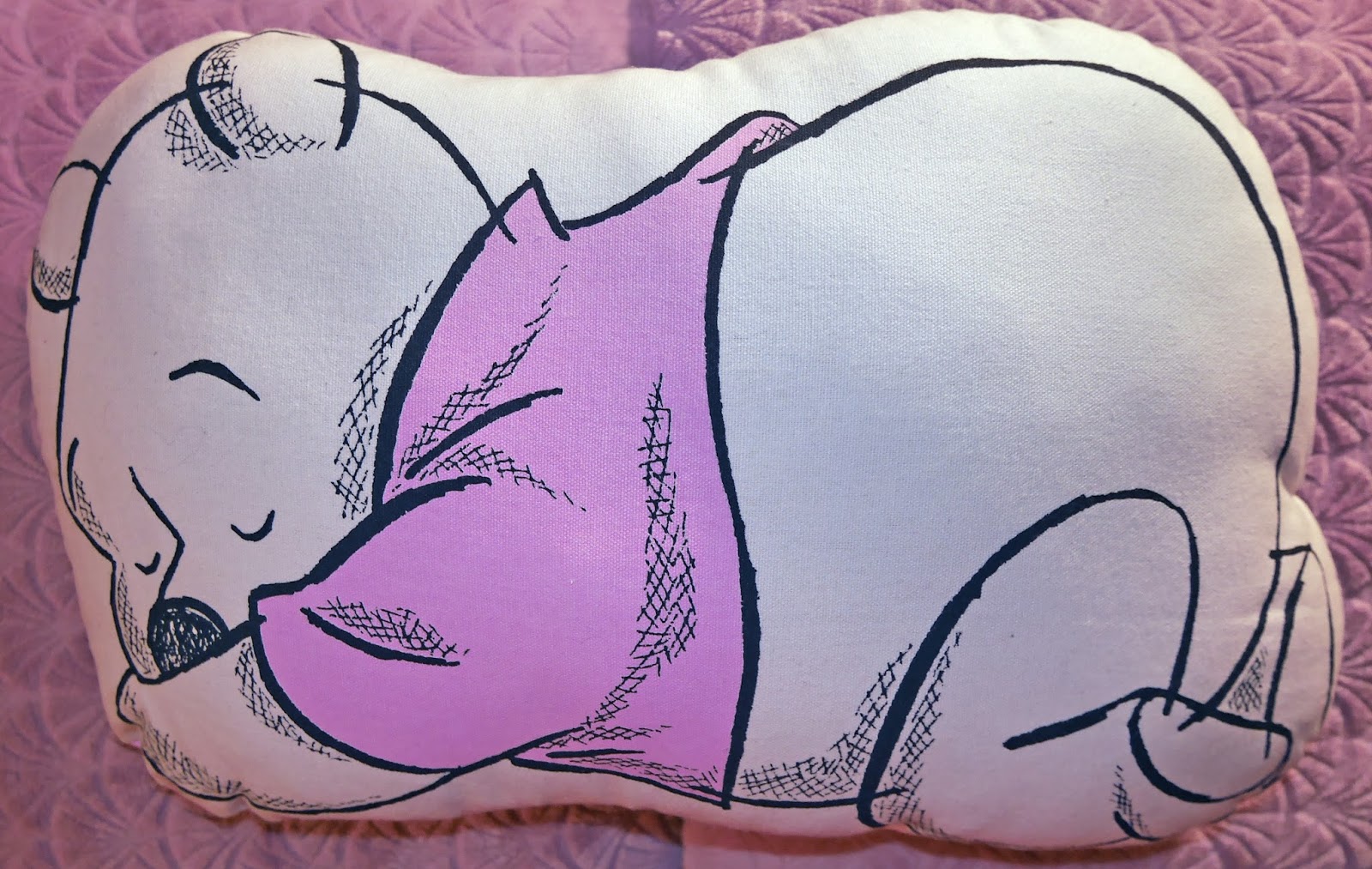 This cushion is probably the cutest piece of homeware that I’ve ever seen! I bought it for my sister last week, as a housewarming gift. They’re available in Primark for only £4! 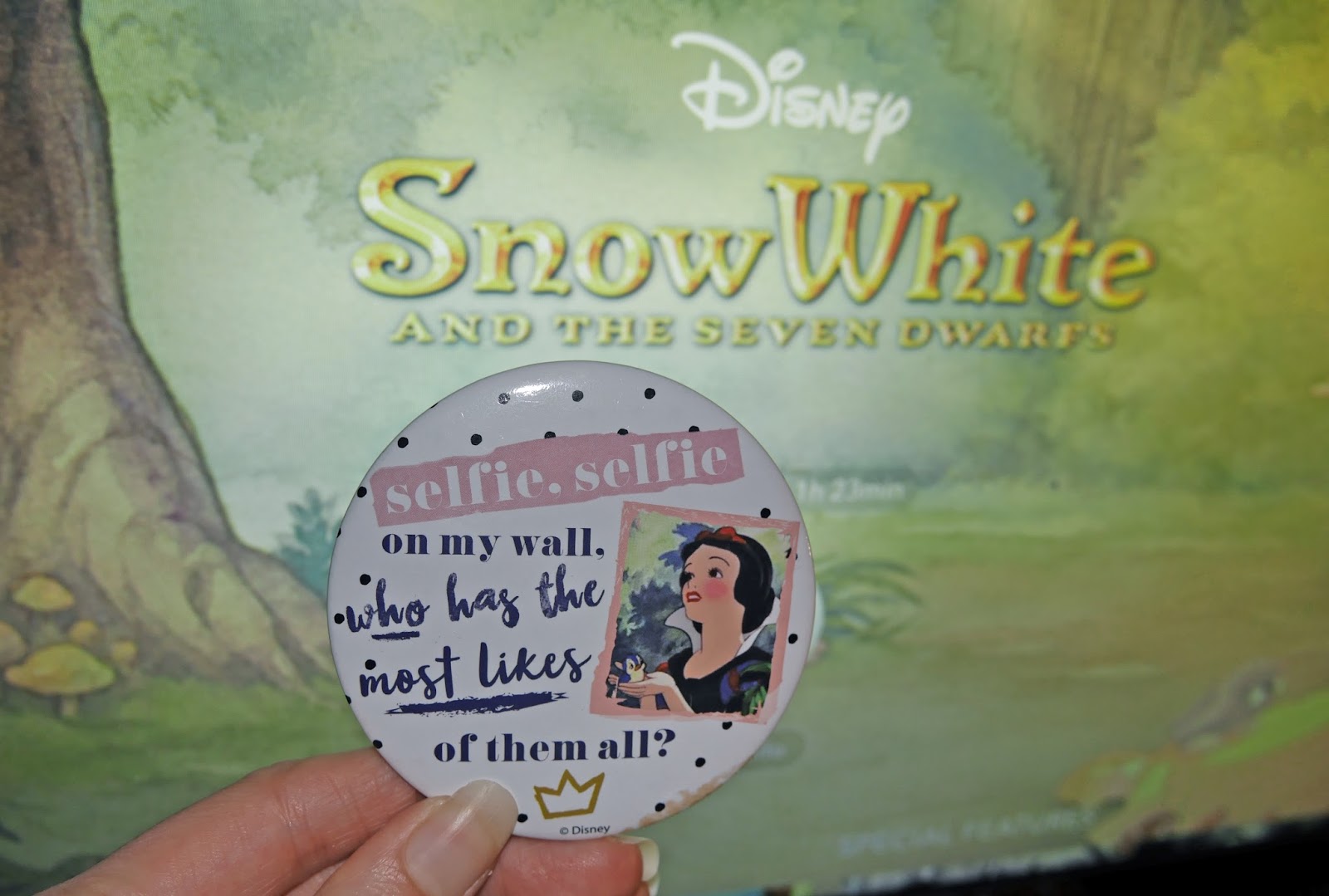 Stuart’s parents gave this to me for Christmas and it’s been in my handbag ever since. I used to dress up as Snow White all the time when I was little!

Have you got any Disney favourites this month?
Thanks for reading my blog today.
Love
Kat
xxxx