Seeing the alternative side of New York

When you hear the name New York, what does it make you think of? The bright lights and Broadway? Central Park? The Statue of Liberty? Well I’m guessing that you’re probably thinking of something related to the Big Apple regardless. Now New York City attracts millions of visitors every year and it’s very touristy, but what about if you take a trip outside of the city? What will you see if you travel north of the city into Upstate New York? Well this is what I’m going to be talking about today: the alternative side of New York state. The side of New York that isn’t bright lights, yellow cabs and endless streets of skyscrapers. 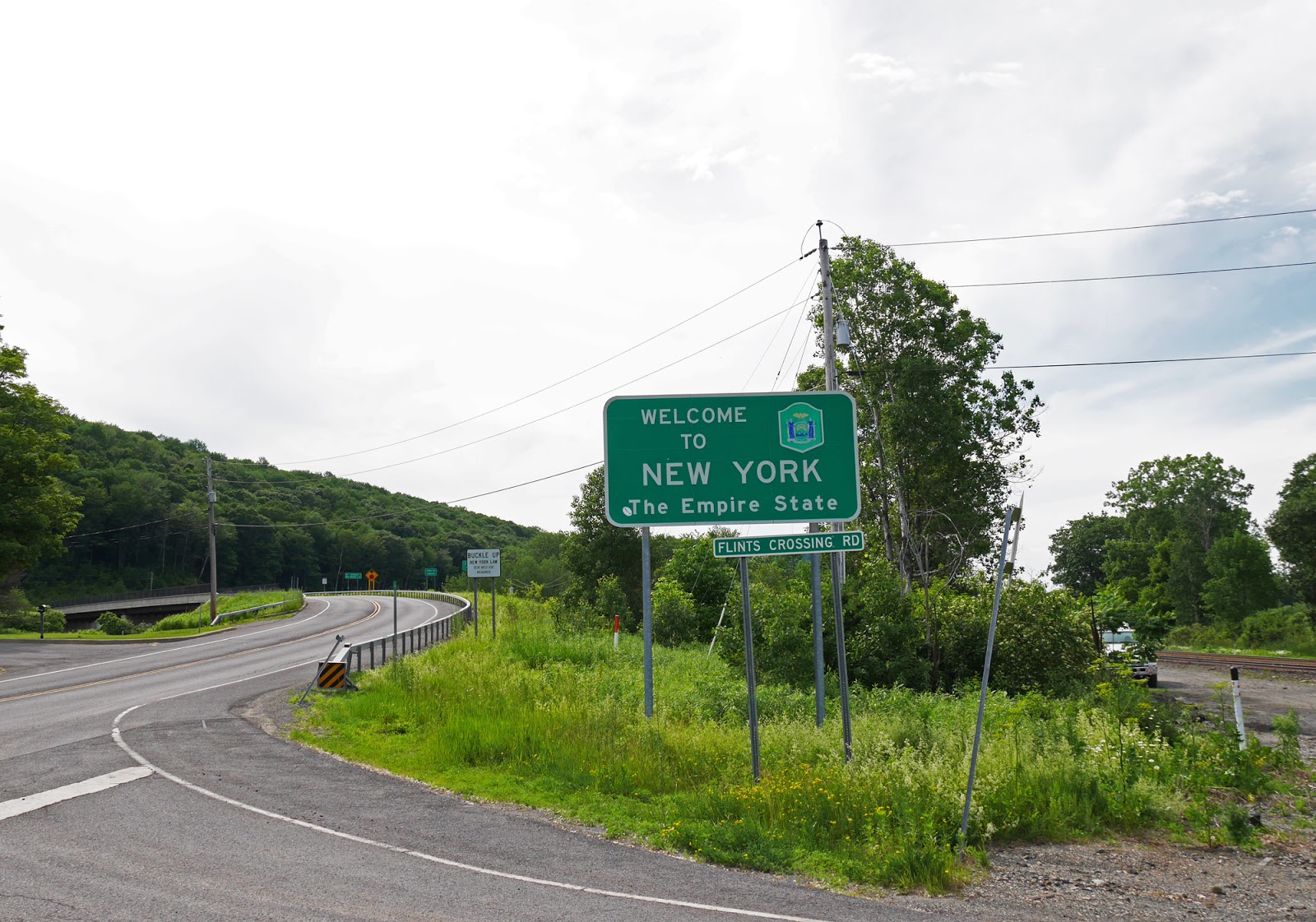 There are cities and areas of natural beauty in Upstate New York, that don’t get the international recognition they deserve. In this post I’m going to cover a few destinations that I consider must-sees in the area. 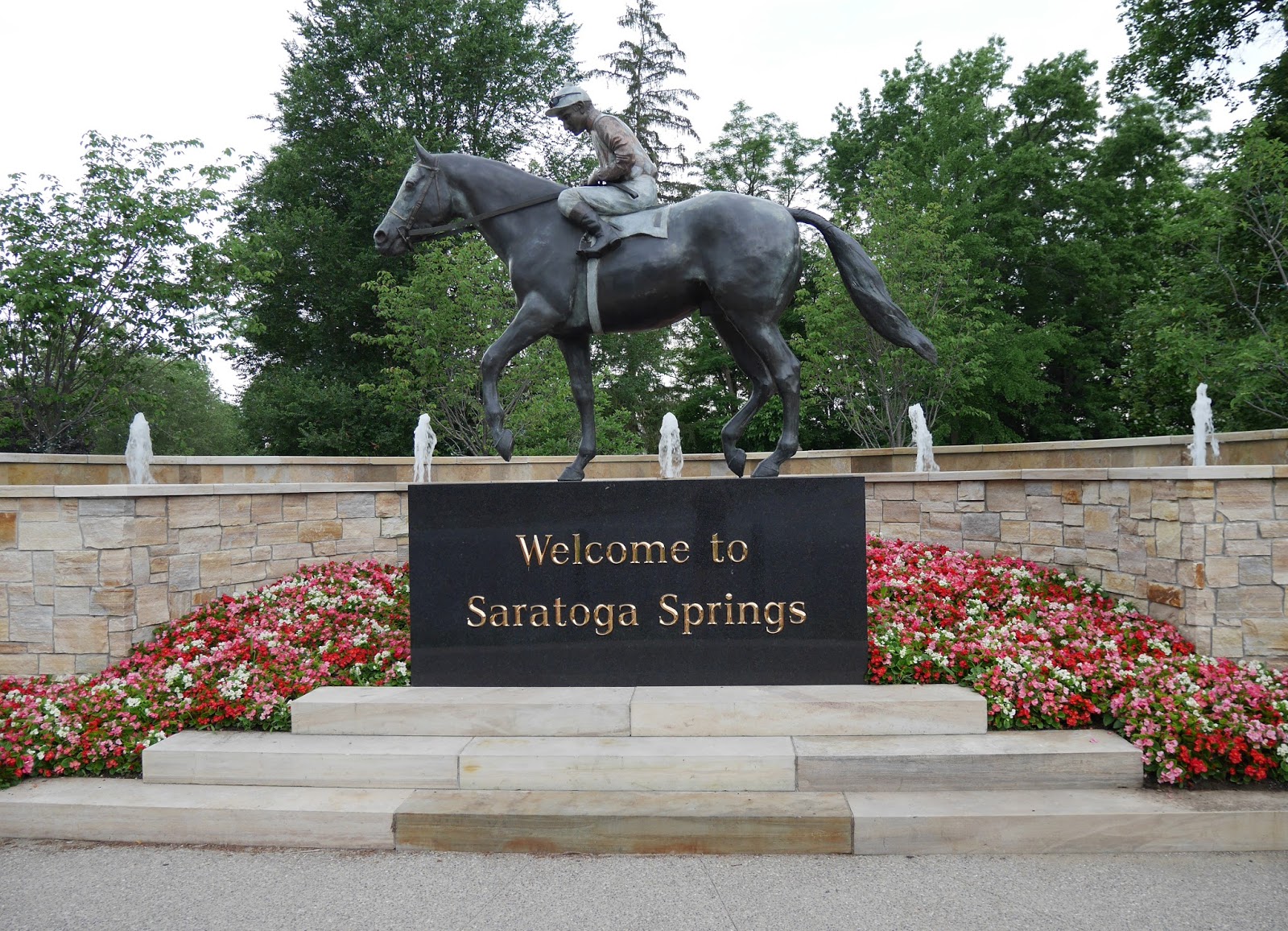 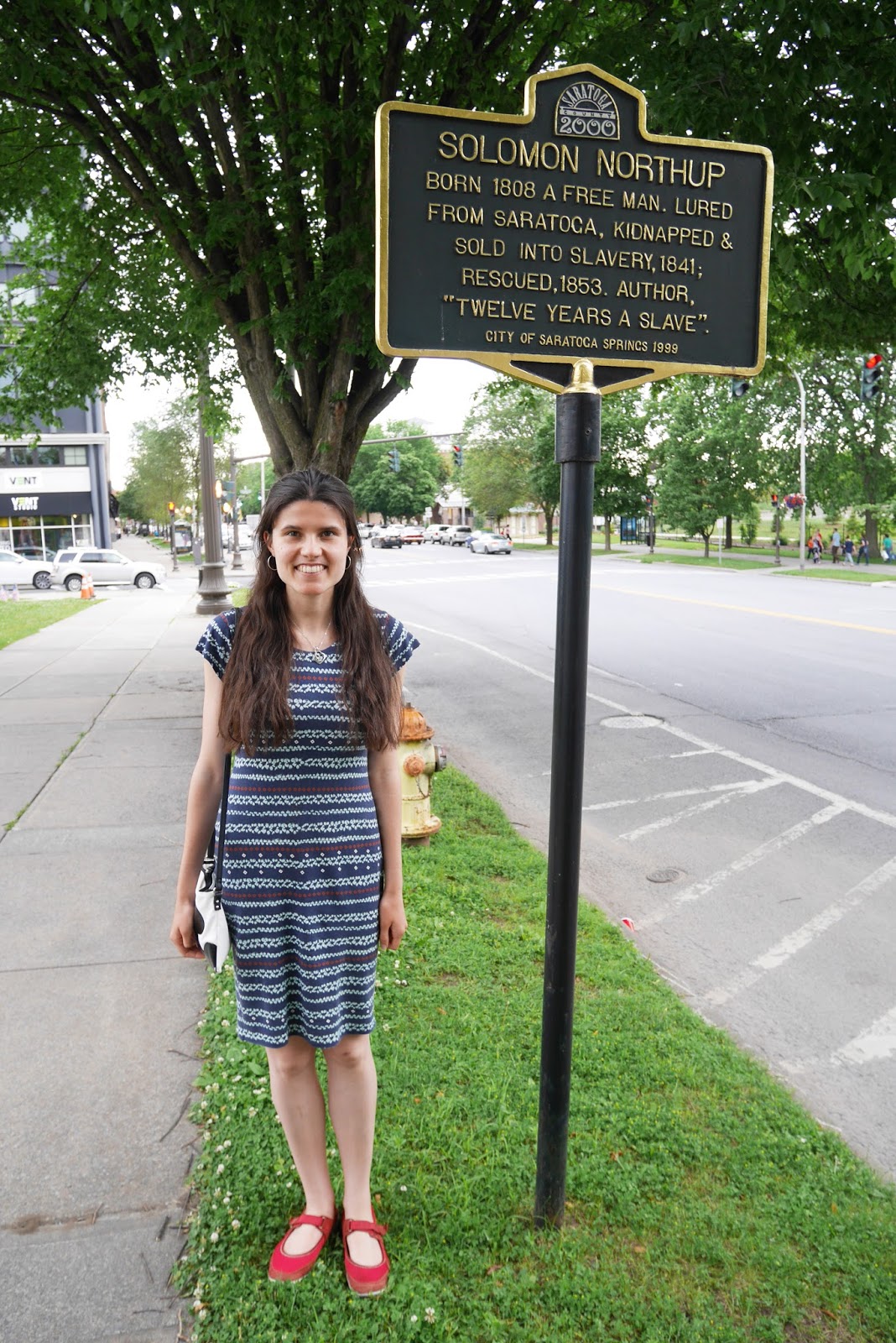 Saratoga Springs is vibrant, lively and full of restaurants and shops. The city is a really trendy destination, but it also holds onto it’s history and preserves it’s original buildings. There is a restaurant that dates back to 1773 called the Olde Bryan Inn and when you go inside, it’s like stepping into an old tavern. If you’re looking for somewhere to eat in Saratoga Springs, make sure you go to here. 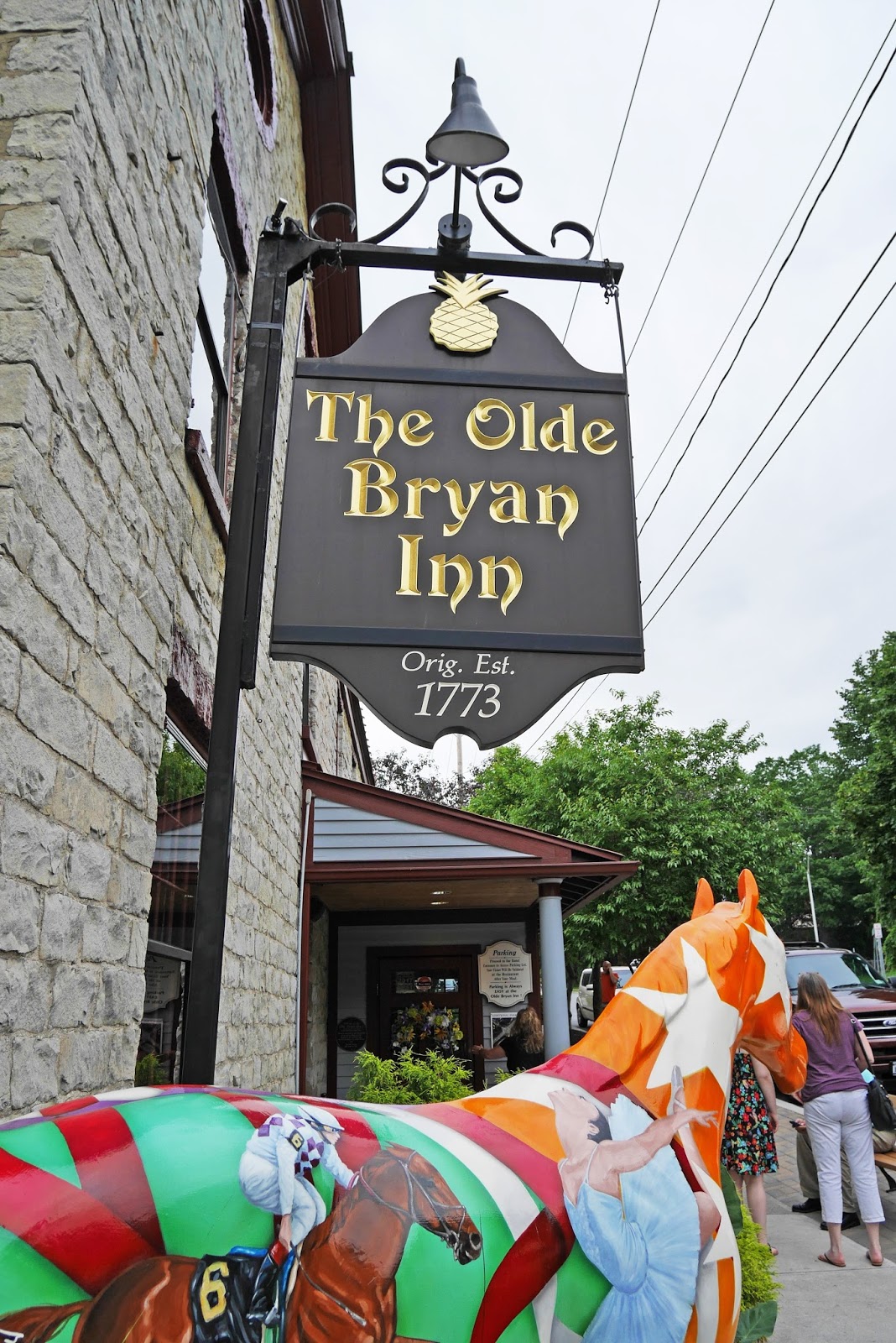 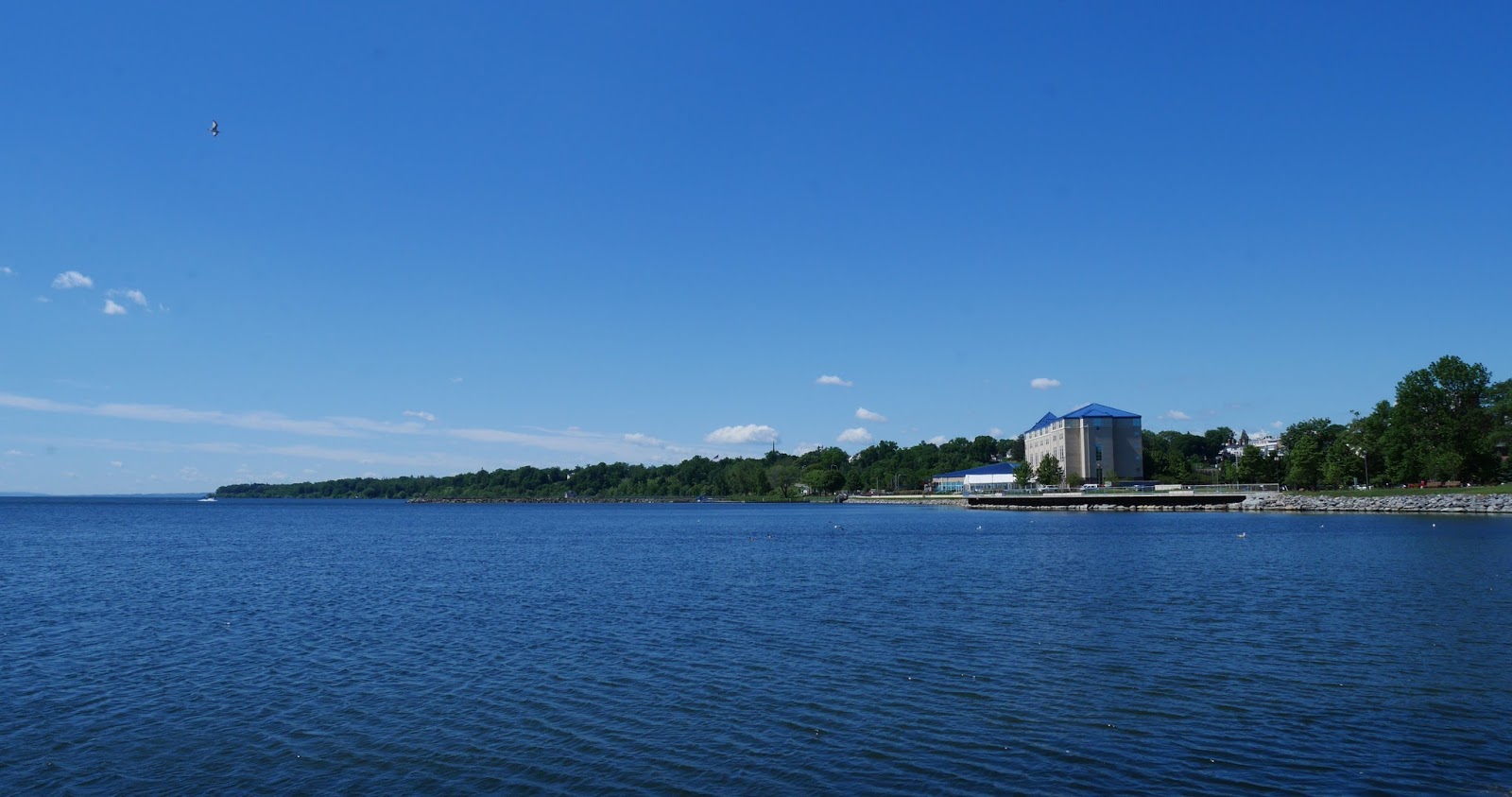 5 long and thin lakes in New York state make up the Fingerlakes National Park. The lakes are big and blue and when you look at them, it’s as if they go on for miles. In addition to the lakes, the region is full of hills, lush greenery and waterfalls, making it an area of natural beauty. The nearest towns are Ithaca and Aubern, NY. If you’re familiar with American universities, Ithaca is where you can find Cornell University. 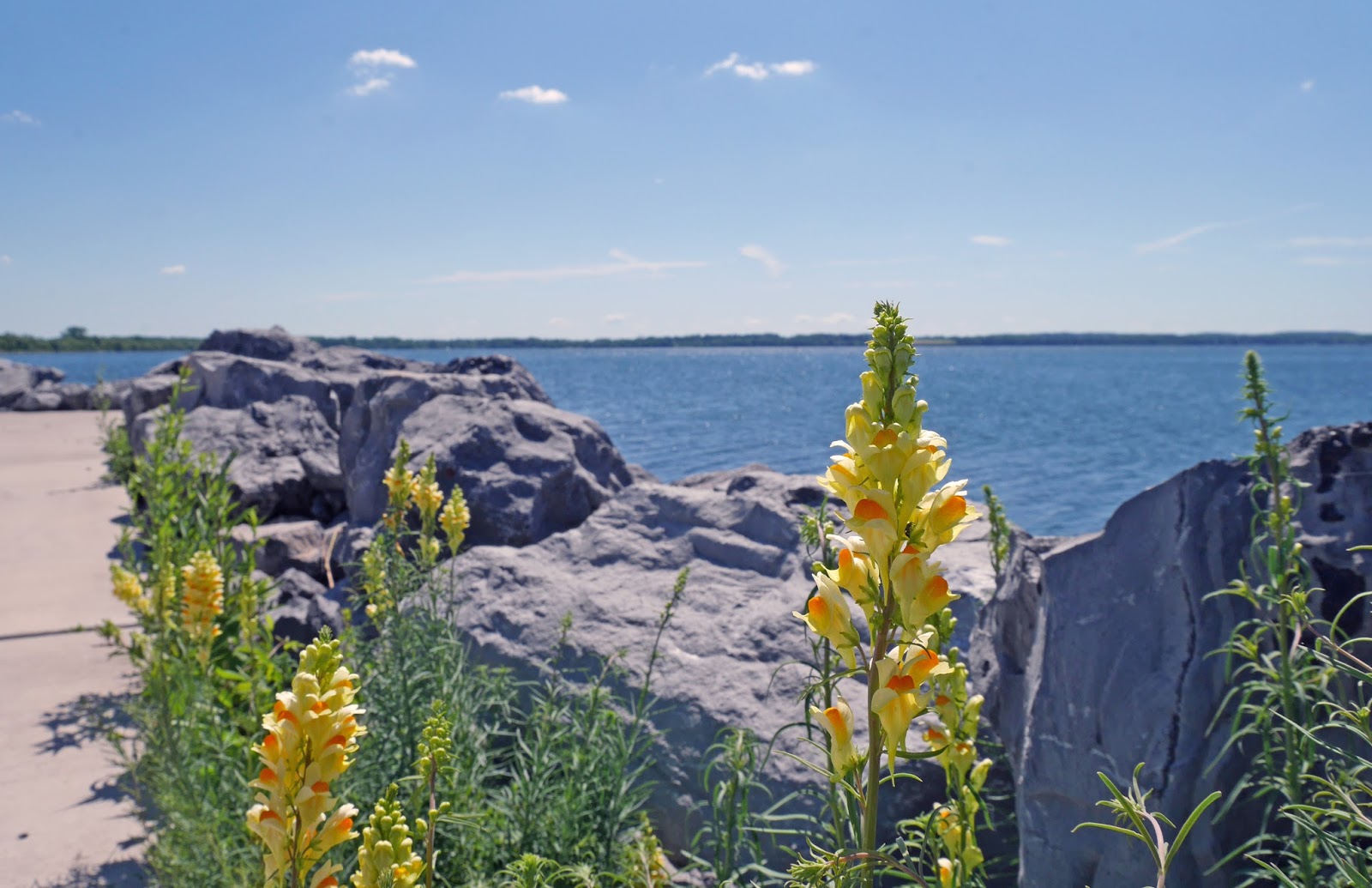 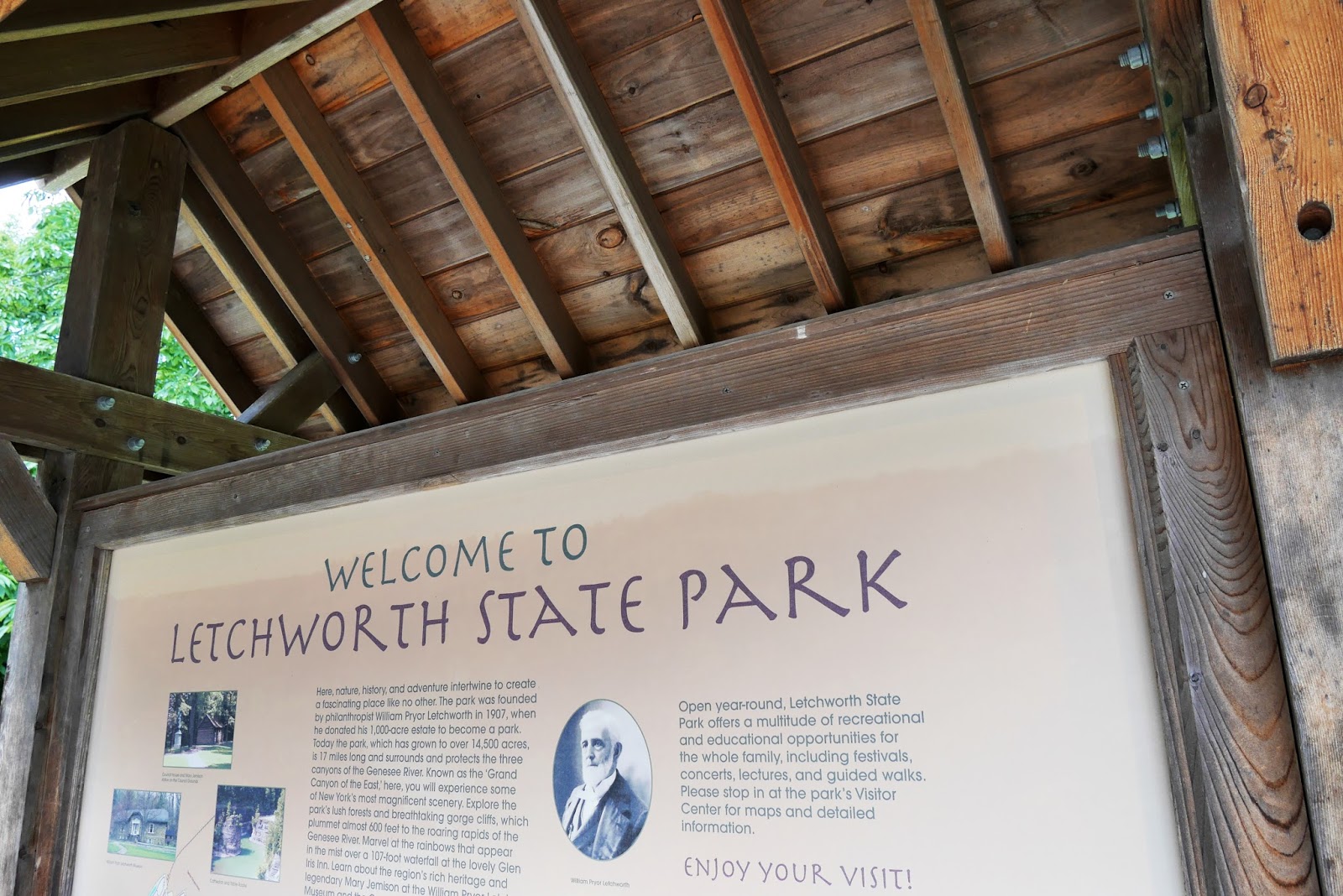 Voted as the best state park in New York, Letchworth State Park is a paradise for hikers and nature fans. There are designated trails in the park that you can follow, which lead to some spectacular waterfalls. If you visit on a sunny day, you might even see a rainbow over one of the waterfalls. 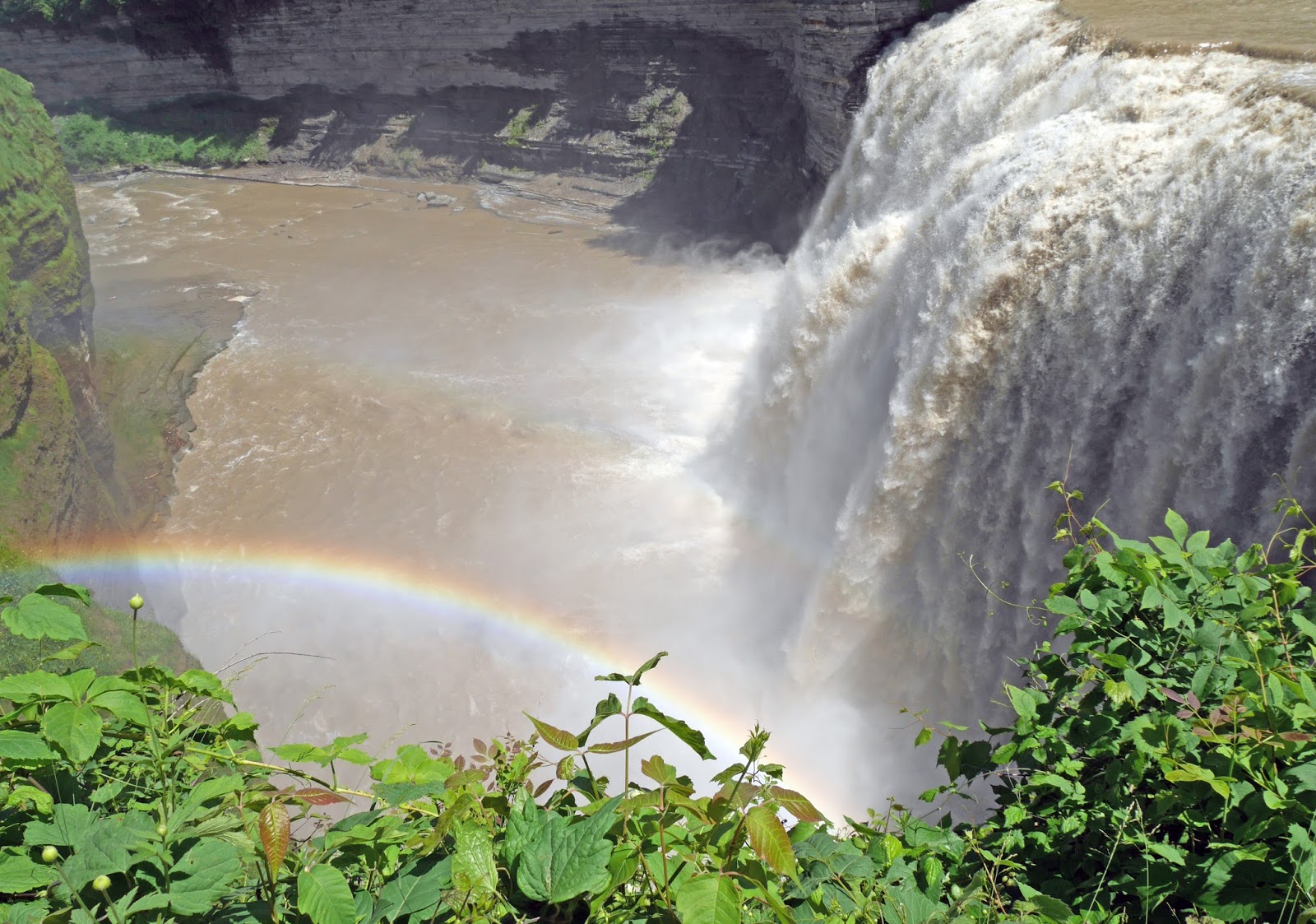 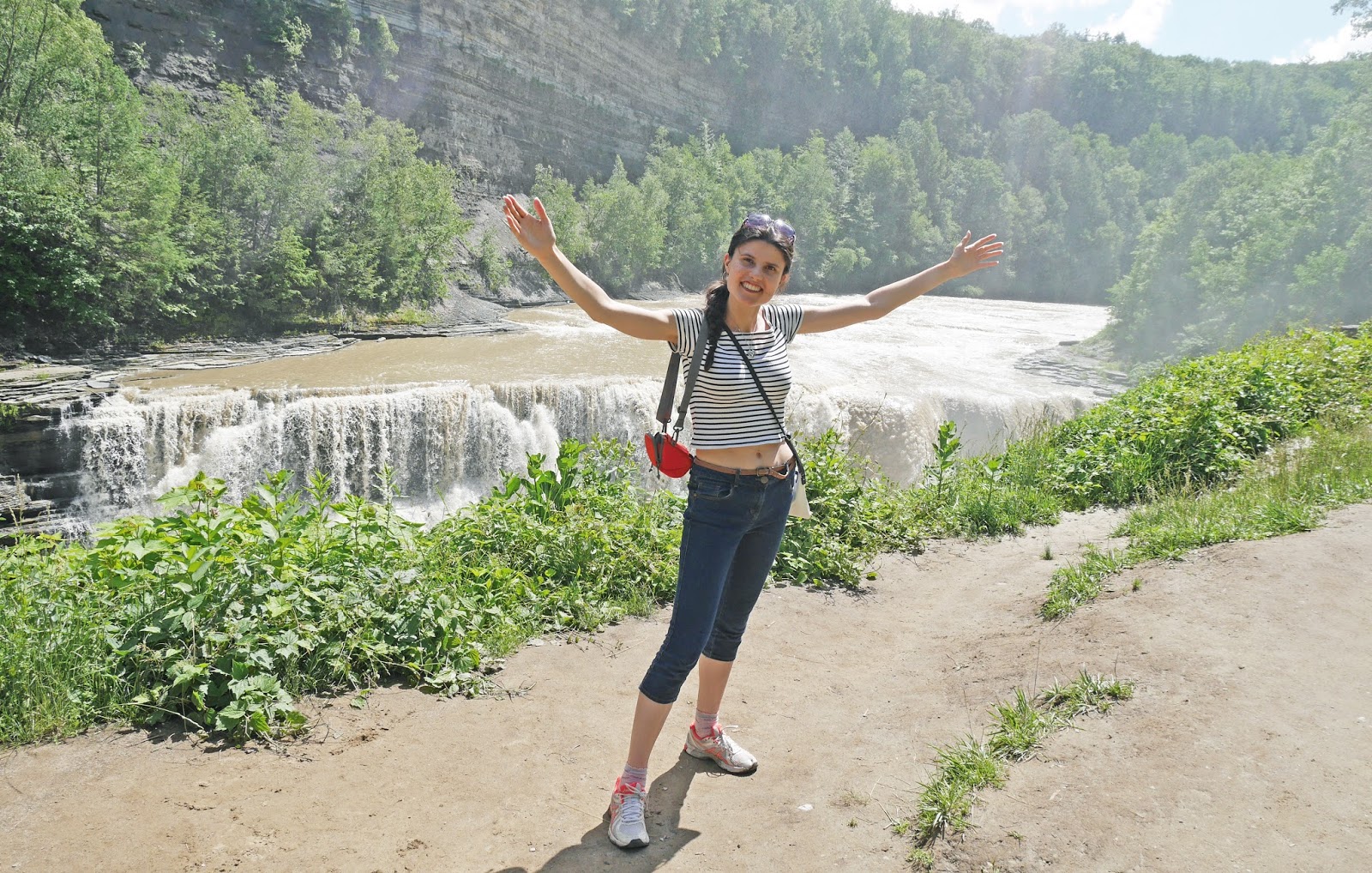 When you finish your hike, don’t forget to head to the cafe and purchase a well-deserved ice cream. They serve Perry’s ice cream and it’s absolutely delicious! 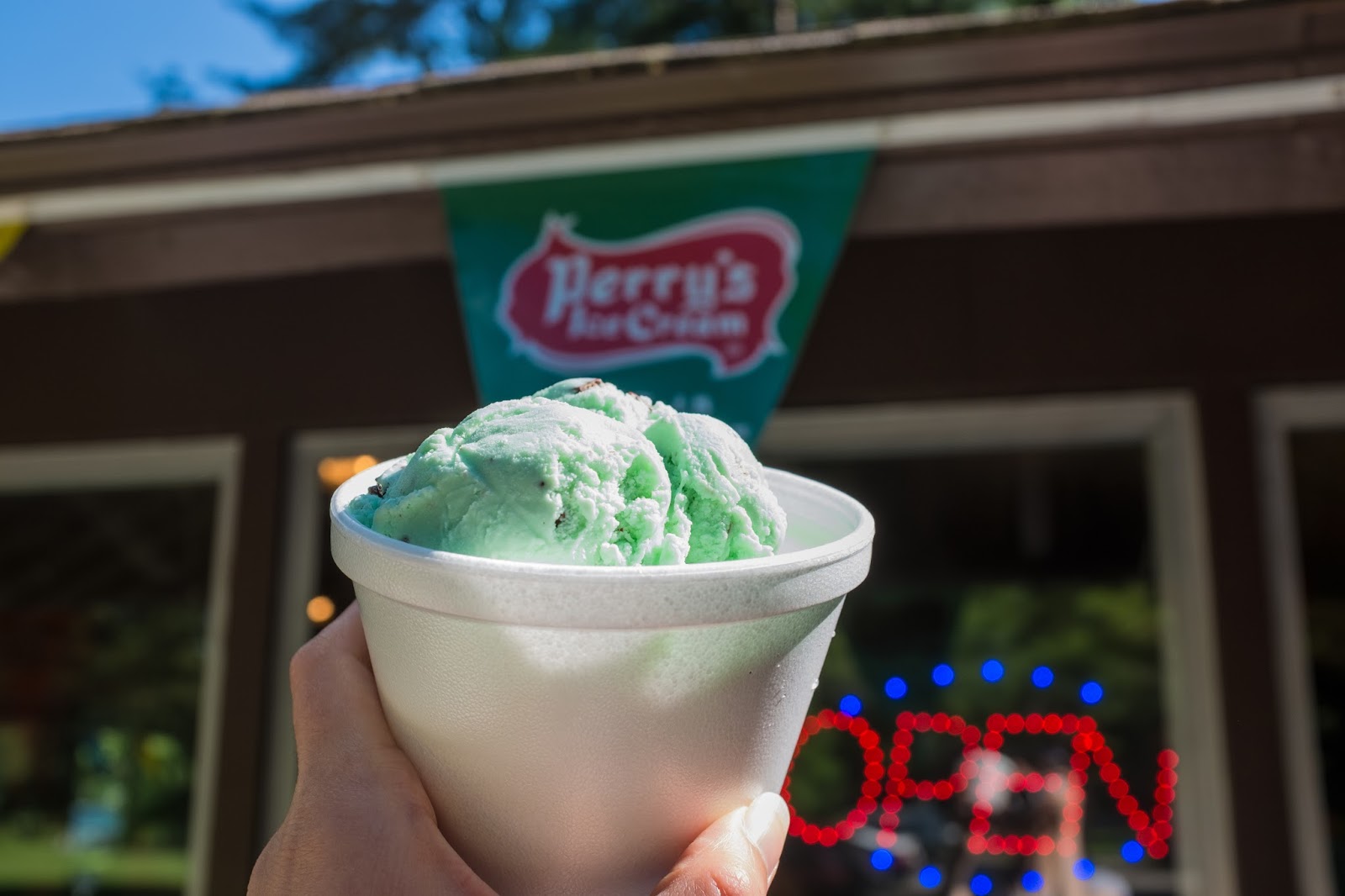 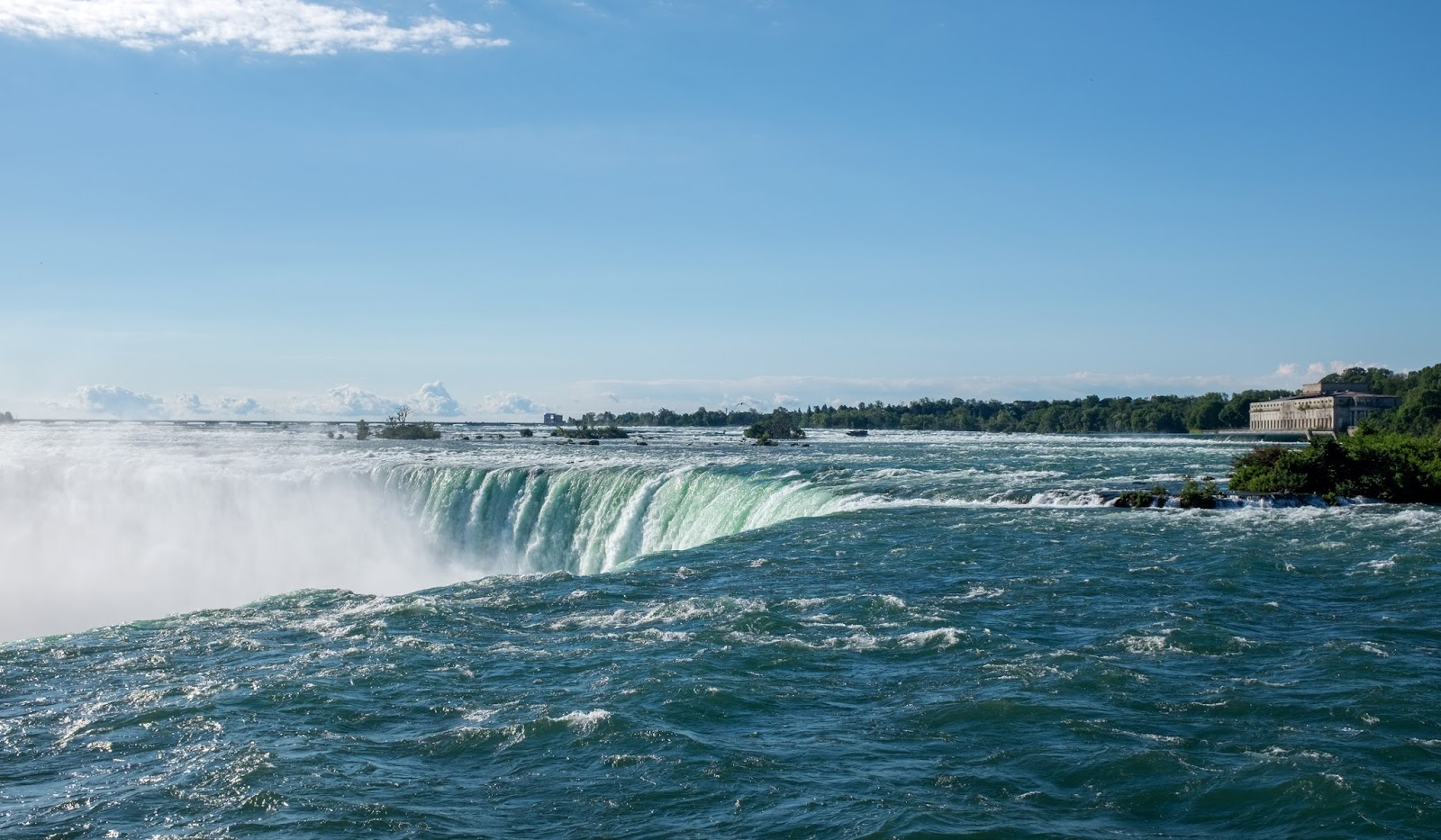 Buffalo, NY is moments from the USA/Canada Peace Bridge border, so if you fancy going to see Niagara Falls, it’s a great place to stay. Niagara Falls is one of the most impressive sights I’ve ever seen. It always looks fantastic in photographs and videos, but you need to see it in person to realise the vast scale of it!

Hopefully this post has shown you that there is so much more to New York state, than just New York City. If you ever get the chance to travel upstate, make sure you try and visit some of these brilliant places.
Have you ever been to New York state?
Thanks for reading my blog today.
Love
Kat
xxxx