As the end of year approaches and the festive season begins, it’s time for our next adventure: a weekend at the Munich Christmas markets. Since we got back from Canada, we’ve been working hard at our new jobs, saving for an extra special end of year trip. After reading so many guides about which are the best Christmas markets in Europe, we chose Munich – the South German city known for it’s bierkellers and Oktoberfest. Munich has a Christmas market, much like Cologne and Dusseldorf, but it’s cheaper to fly to during the festive season and it’s not quite so busy as some of the bigger markets. We’ll be there for the first weekend in December and ready to soak up all of the festive goodness! 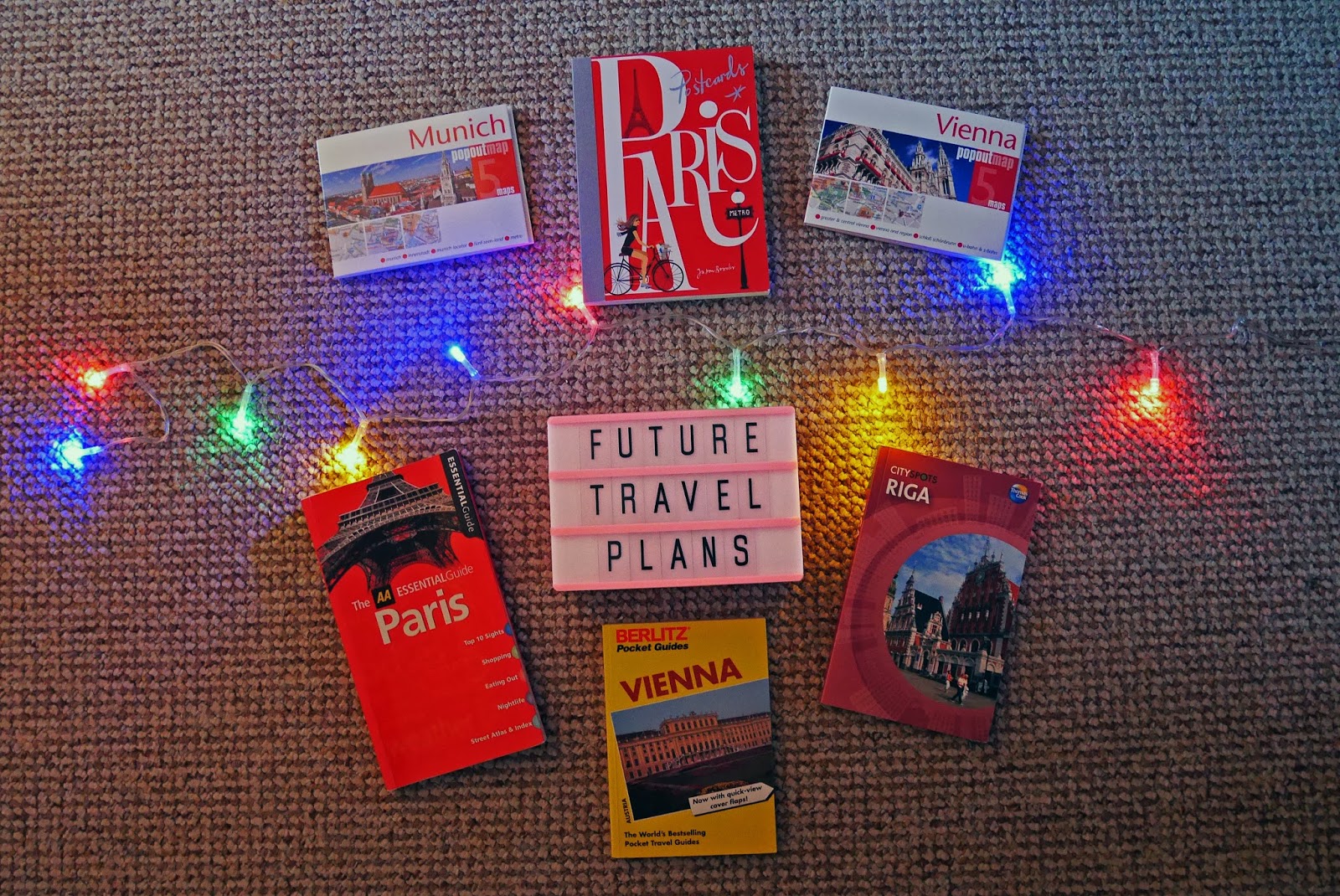 We already have trips for 2018 booked and paid for too.

In February we’re heading to Bratislava and Vienna for a long weekend. We’ll be staying in Slovakia, but taking the train to Austria on one of the days, seeing as it’s only 45 minutes between the two cities. I visited Vienna whilst interrailing in 2016 and I’ve always said that it’s somewhere that I’d like to go back to, so it’ll be lovely to stop there on one of the days during our weekend on the Danube.

Over the past couple of years, I’ve read lots of articles about Riga. It’s an up and coming weekend city break destination, known for it’s gorgeous old town and gothic architecture. After finding a bargain deal, we decided to book it up for March and I can’t wait to see what the Latvian capital has to offer.

Stuart and I have been together for over two years, but in that time we’ve never been to Disney together. In April that’s all going to change, as we’re heading to Disneyland Paris for my birthday. Living in Canterbury, we’re only 15 minutes from Ashford, and after finding an affordable direct train from Ashford to Marne-La-Vallée (Disneyland), we couldn’t say no to a Disneyland trip in Spring 2018.
We have lots of exciting travel plans in the near future and as always, I will be blogging about our adventures and sharing photos across my social media. I can’t wait to visit more European cities in 2018!
Have you got any future travel plans? I’d love to hear about them in the comments.
Thanks for reading my blog today.
Love
Kat
xxxx