Pros and cons of city break travel in Winter

In the first 3 months of 2018, we have visited 6 countries: Slovakia, Austria, France, Belgium, The Netherlands and Latvia. It’s the first time that we’ve booked a lot of trips at the start of the year and haven’t decided to travel as much in late Spring/Summer. In theory I would have liked to spread out our city breaks across the year, but with our budget, it’s not always feasible to travel in the warmer months. Hence why this year, we’ve travelled a lot already. In today’s post I’m going to discuss the pros and cons of Winter travel. Not as many people choose to go away at this time of year, but Winter travel has it’s perks as often destinations are a lot quieter and cheaper early in the year. 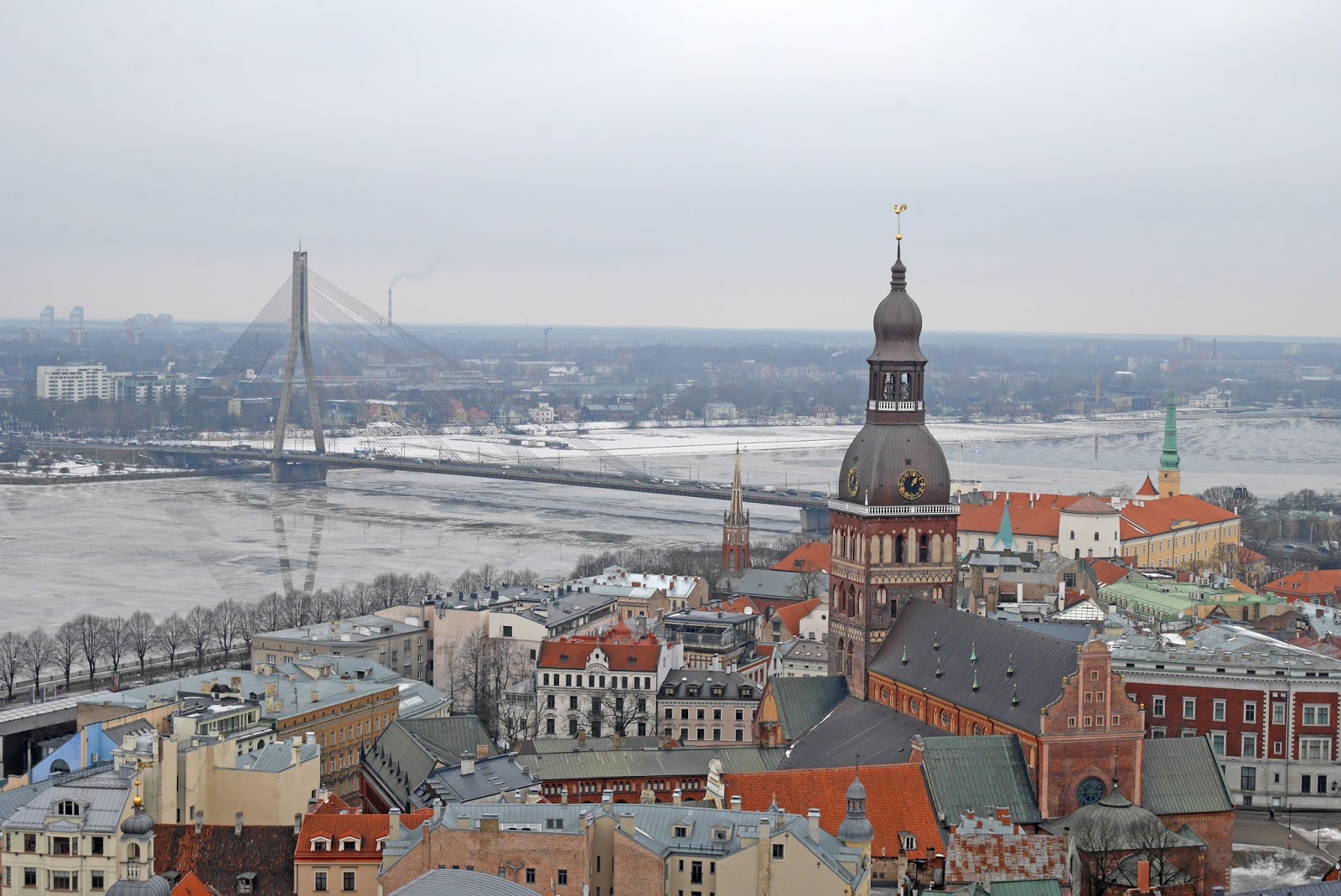 Flight and hotel prices vary so much from week to week, but 9 times out of 10, you will find it cheaper to travel in January to March. Less people are going away then, so hotels often slash their prices to ensure that rooms get filled. We find that bagging a Winter deal requires a bit of advance planning and flight price tracking. We look for when flights are at their lowest price and then decide on a date to travel. Prices always dictate when we go away, we don’t decide on a date and then look for a deal for that weekend.

Meals out are also less expensive in the Winter season too. A classic example is when I went to Rome with Stuart last year. It wasn’t my first visit to the Italian capital and in the lead up to our trip, I warned Stuart that Rome had been very expensive when I visited in April when I was a teenager. When we actually got to Rome, restaurants were much cheaper than when I visited previously with my family. Restaurants were quiet, so it seemed like owners just wanted their restaurants filled, whatever the price! 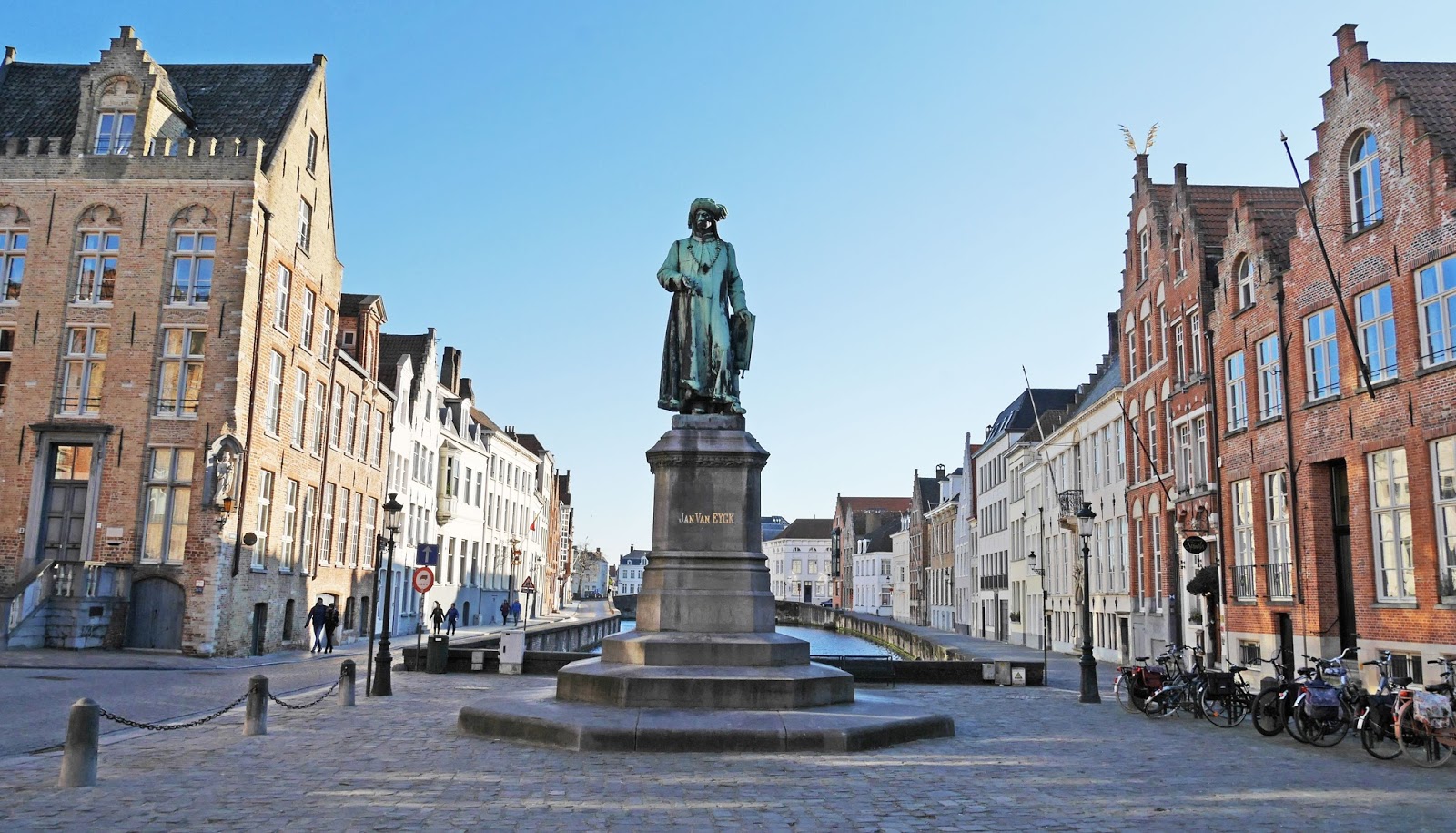 – The peace and quiet

Airports are a bit like marmite, you either love them or hate them. In the Summer, they’re heaving with families going away for their annual Summer holiday, whilst in Winter, it tends to be more business travellers. Personally I prefer to travel when airports are quieter, as I have a phobia of crowds. Hence why for me, travelling in Winter is a lot less stressful! 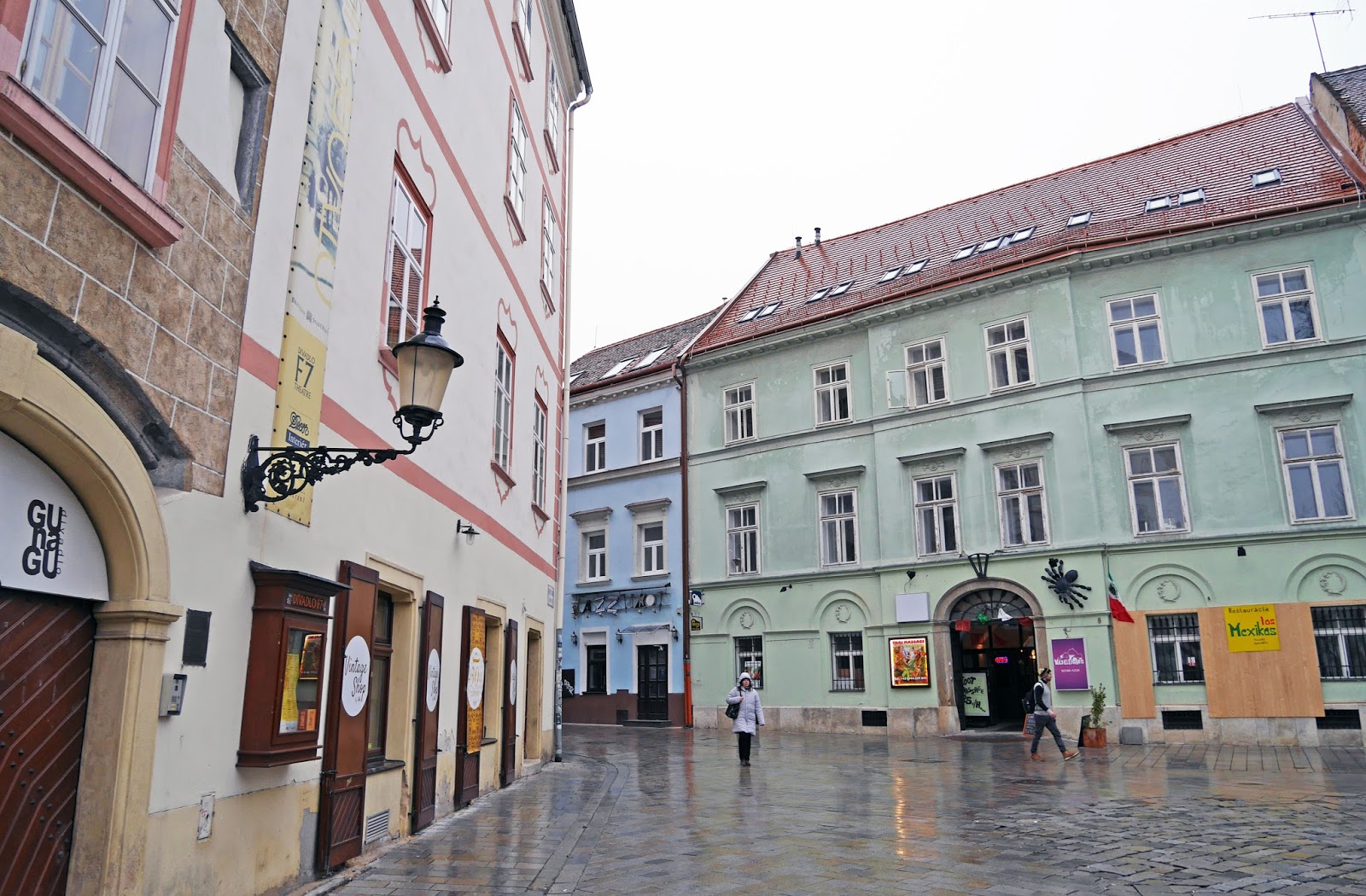 – The lack of atmosphere

There’s no denying the fact that destinations come alive in the warmer months of the year. More people are out in the streets, there are markets, more festivals on and there is generally a much better atmosphere. Travelling in Winter means that you end up missing the ambiance of a place a bit, but then you have to weigh up whether or not it’s possible to experience a destination in your ideal way, when it’s not necessarily as bustling as it usually would be in the Summer.

When we visited Lisbon in June, we loved being able to eat outdoors in the sunshine. This is something that you can’t do in Winter as restaurants don’t tend to open up their veranda areas and it can make dining out less of an experience. If you’re a foodie, late Spring and Summer is definitely a better time for you to travel. 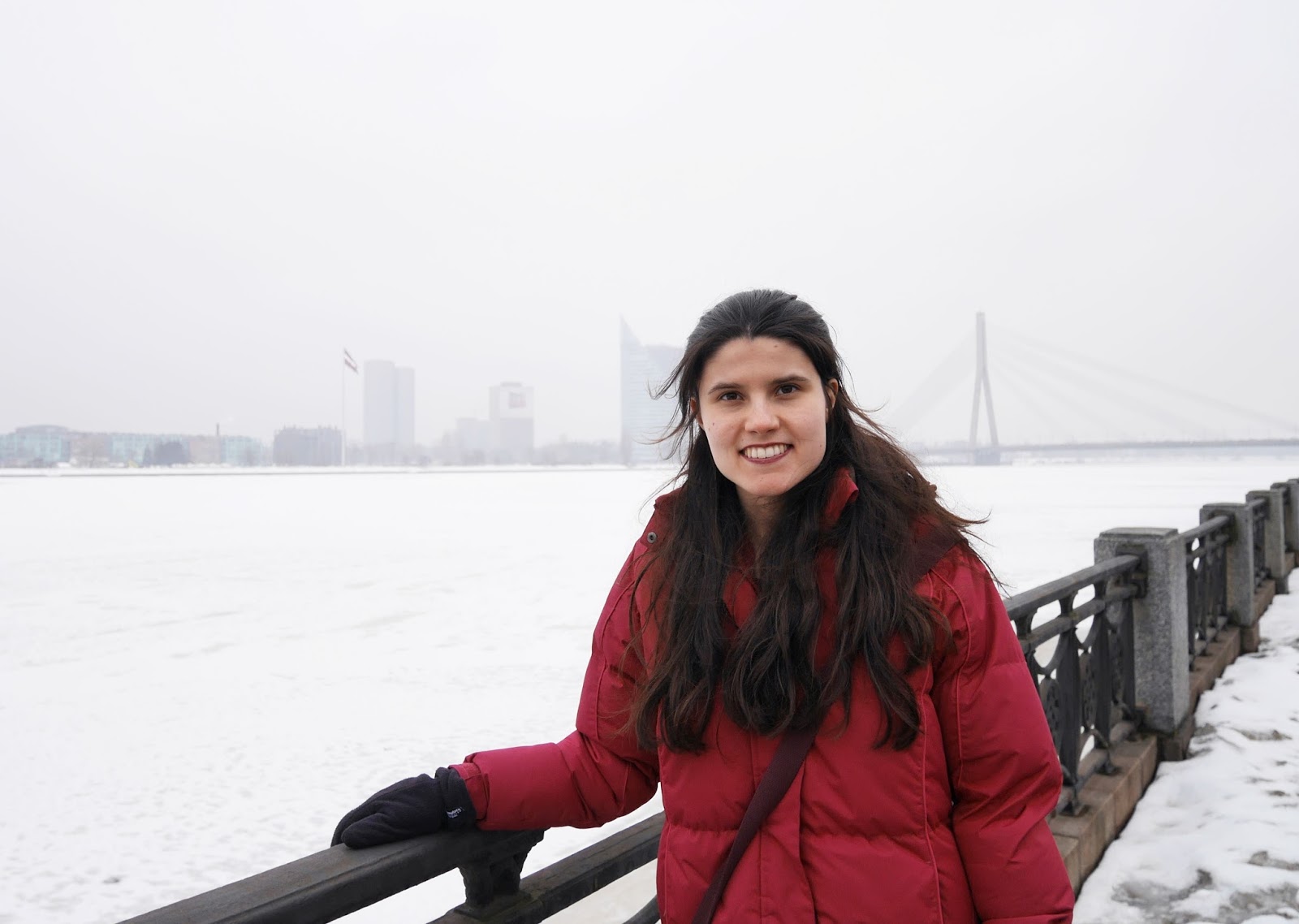 You don’t get sunny, warm days when you travel in Winter, unless you visit Spain or somewhere Mediterranean. On all of our trips so far this year it’s been very cold and this is to be expected because we went away during the coldest months of the year. If you want a bit of sunshine, plan your annual city breaks from April to September.

Hopefully this post will help you decide if organising a city break for the Winter months is for you. It’s definitely a lot cheaper than travelling later in the year!